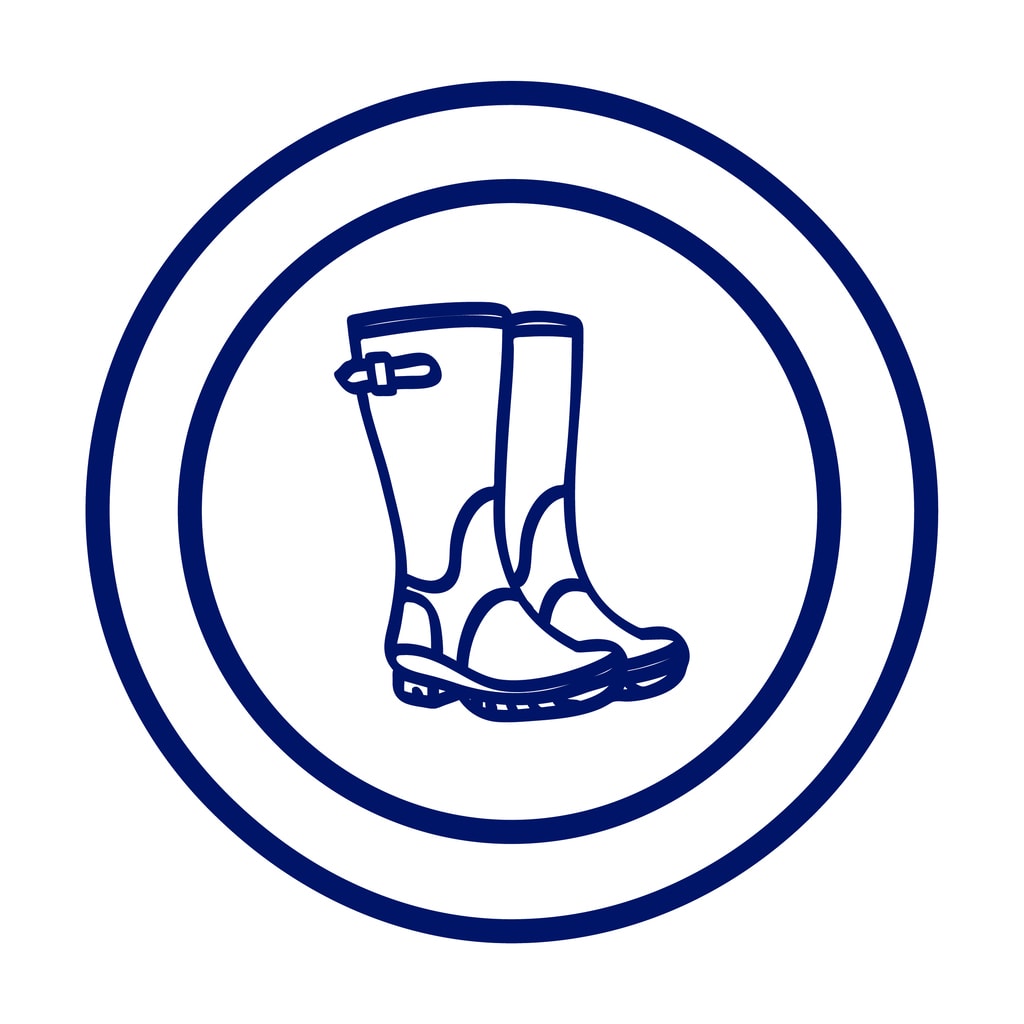 Visiting the Angel of the North, Low Eighton, Gateshead

Sir Antony Gormley’s Angel of the North sculpture is one of the most well known pieces of art in the UK but is it worth visting?

I Becky from To Yorkshire and Beyond, driven past the Angel of the North countless times on my way up the A1 to Newcastle or beyond. Its iconic silhouette, visible for miles around, welcomes you to Newcastle/Gateshead and has become an emblem of Tyneside.

However, I’ve never thought to stop and visit it up close. I’ve just pointed it out to the kids as we’ve carried on up the motorway.

After our summer of staycations and trying to get that holiday feeling whilst staying at home, I realised that if we were driving passed something quite so well known whilst abroad, we would definitely pull over and sneak in a quick visit. So when we booked a last minute family trip to Newcastle as a final hurrah of the summer holidays, the first stop had to be a visit to the Angel of the North.

Why not check out another Antony Gormley installation – this one’s in Liverpool!

Is the Angel of the North worth a visit?

We pulled off the motorway and I was full of enthusiasm for our visit. Being completely honest my husband and two children, aged 7 and 3, didn’t exactly share my enthusiasm on our arrival. However, once out of the car the Angel soon won them over.

Built on the site of a former colliery, the Angel can be found on top of a grassy mound raised high above ground level. Part of the sculpture’s aim was to celebrate and recognise the North East’s mining past.

As you stand at the bottom of the hill and look up, you start to get a feel for the sheer scale of it. However, it’s only once you are face to face, or more accurately face to calf with the Angel that you truly comprehend how ginormous this sculpture really is. My three year old son was completely transfixed and just kept excitedly shrieking “it’s massive, it’s so massive” to all the other visitors nearby. To give you an idea of scale, at just over 1 metre tall, my son barely came up to the Angel’s ankle.

Standing underneath the Angel of the North and looking up, is really quite something. My eldest was concerned about whether the sculpture might blow over in the wind and she was a little bit nervous standing under its wing. Helpfully Gateshead Council have left an informative plaque all about the foundations underpinning the sculpture which helped to alleviate her fears. The engineering work that went into the Angel of the North’s creation is incredibly impressive.

In addition to the sculpture, at the bottom of the hill you’ll find a small garden of remembrance. Visitors have added notes and memorabilia to the trees in this area containing messages to lost loved ones. It’s such a lovely spot for such a memorial and I felt quite emotional reading some of the beautiful messages.

Top Angel of the North facts:

Are there any facilities at the Angel of the North?

The short answer is no. There are no toilet facilities nearby and no food and drink providers. Make sure you come prepared!

How long do you need to visit the Angel of the North?

In all honesty, this one is up to you. However, we were there around half an hour. We had a wander around the sculpture and ran up and down the bank several times. My children love a good run down a hill, especially after being cooped up in a car for over an hour. I also took lots of photographs. Other than the Angel sculpture there isn’t much else there, making it the perfect place for a quick stop to stretch the legs on a long car journey.

How to get to the Angel of the North

By Car:  There is a small car park at the Angel of the North that can hold 26 cars.

The postcode for the car park at the Angle of the North is NE9 7TY.

Becky is a freelance writer and blogger who lives in North Yorkshire with her husband and two children aged 7 and 3. Becky loves exploring new places both locally and abroad. You can find out more www.toyorkshireandbeyond.com

Things to do in Berwick upon Tweed with Kids