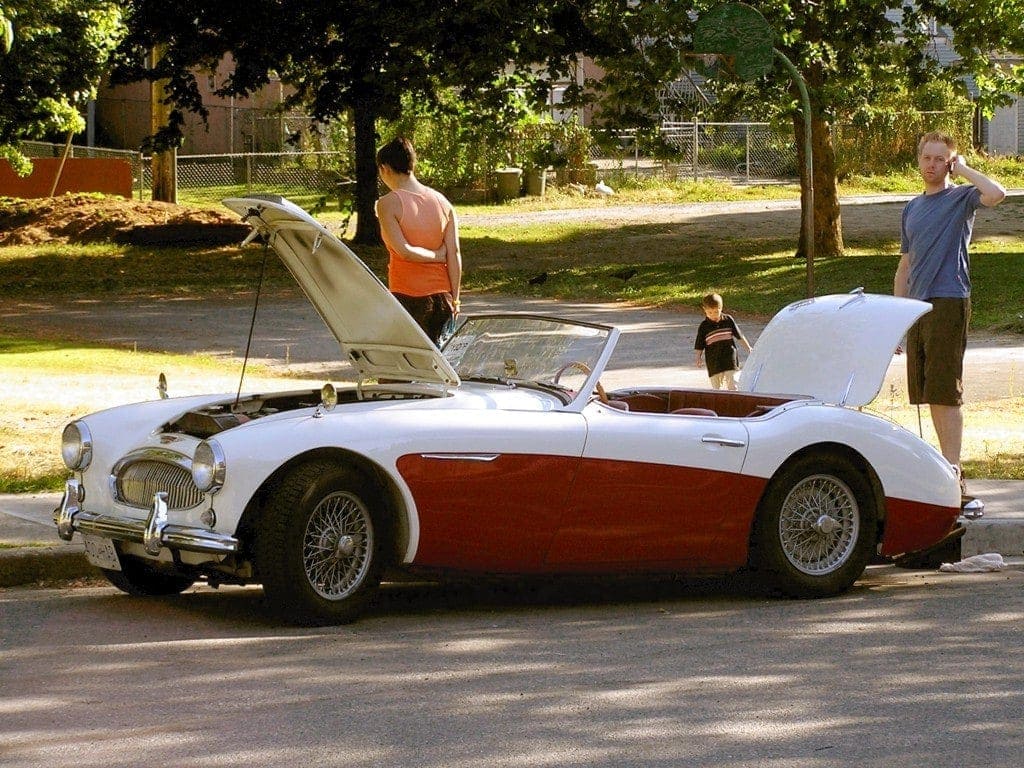 Now I have kids I am late more than I have ever been before. I mean actually late, not just five minutes late. I never thought it would happen to me as I was always someone who was early for an appointment rather than even on time. But somehow it has happened and the excuse – it was the kids – doesn’t always seem to cut it.

“Having Kids” however, is not the top excuse for being late. According to research by breakdown cover provider the AA, the UK’s favourite excuse is car problems. It is apparently common to tell white lies about car issues, and many exaggerate and add specific car details to excuse their delays.

To help alleviate excuse anxiety for breakdown customers now that an increase in breakdowns is predicted as it gets colder in coming weeks, the AA launched a Proof of Excuse’ service last week, offering customers the chance to take a roadside selfie with an AA mechanic.

The AA is trialling the ‘roadside selfie’ service with a selection of AA mechanics, and the selfie can be requested via Twitter or email once the driver reaches their destination. The image will then be sent to them, complete with an official time and date stamp as proof of their on-the-road mishap. You can even tweet them!

I’ve been trying hard to think of the best excuses I’ve ever given for being late, however I can’t actually think of being late and taking the kids out without thinking of the Michael McIntyre sketch – Trying to Leave the House when you have Kids! If you haven’t seen it, you really need to take the time to watch it, it will have you in hysterics!

If you do have to use the car broken down excuse and call the AA over the next few months, do let me know and maybe tweet @minitravellers with your selfie too!! 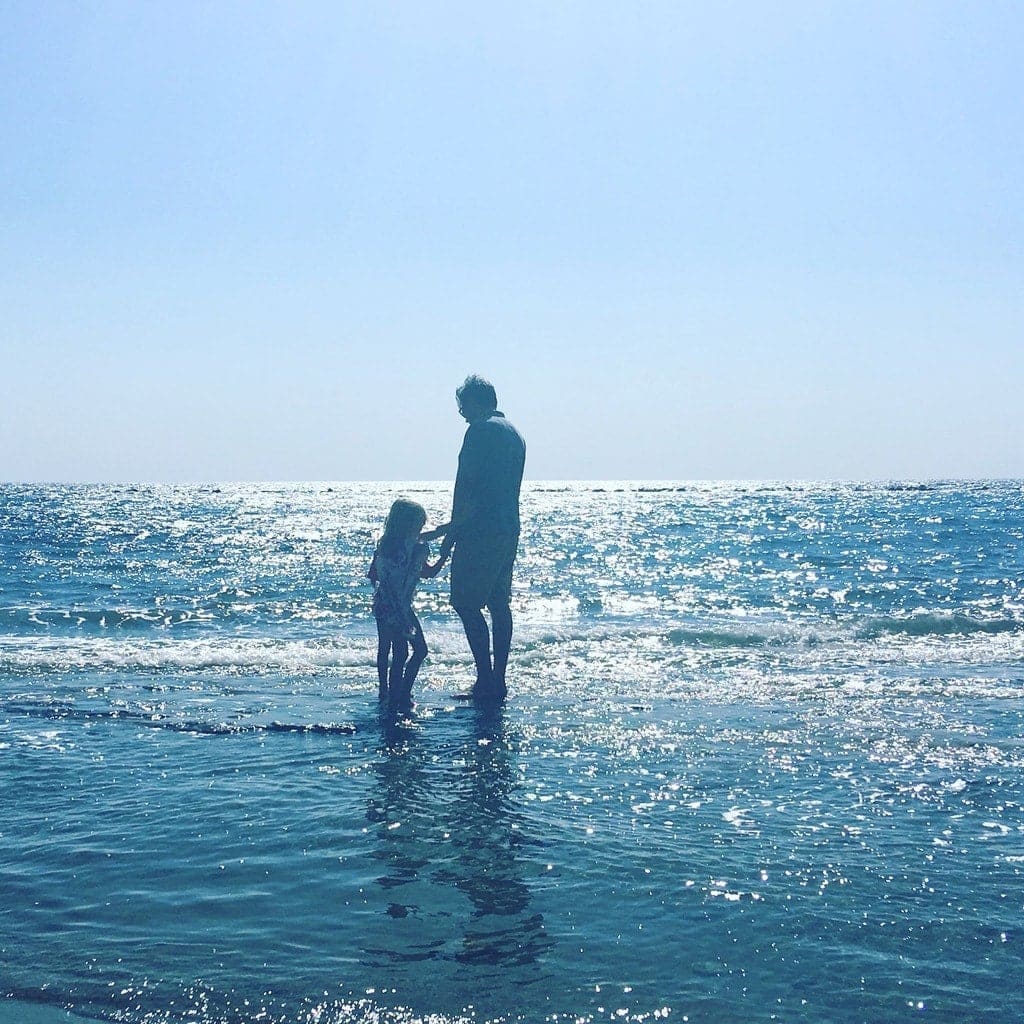 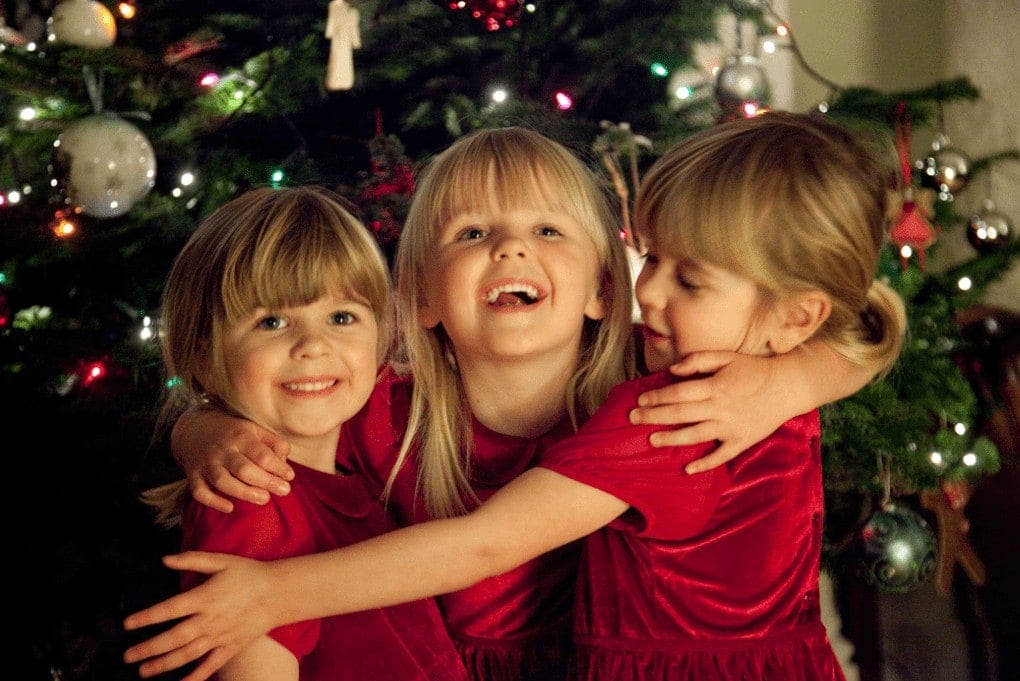 Next →
Getting Ready for Christmas
Click here to cancel reply.