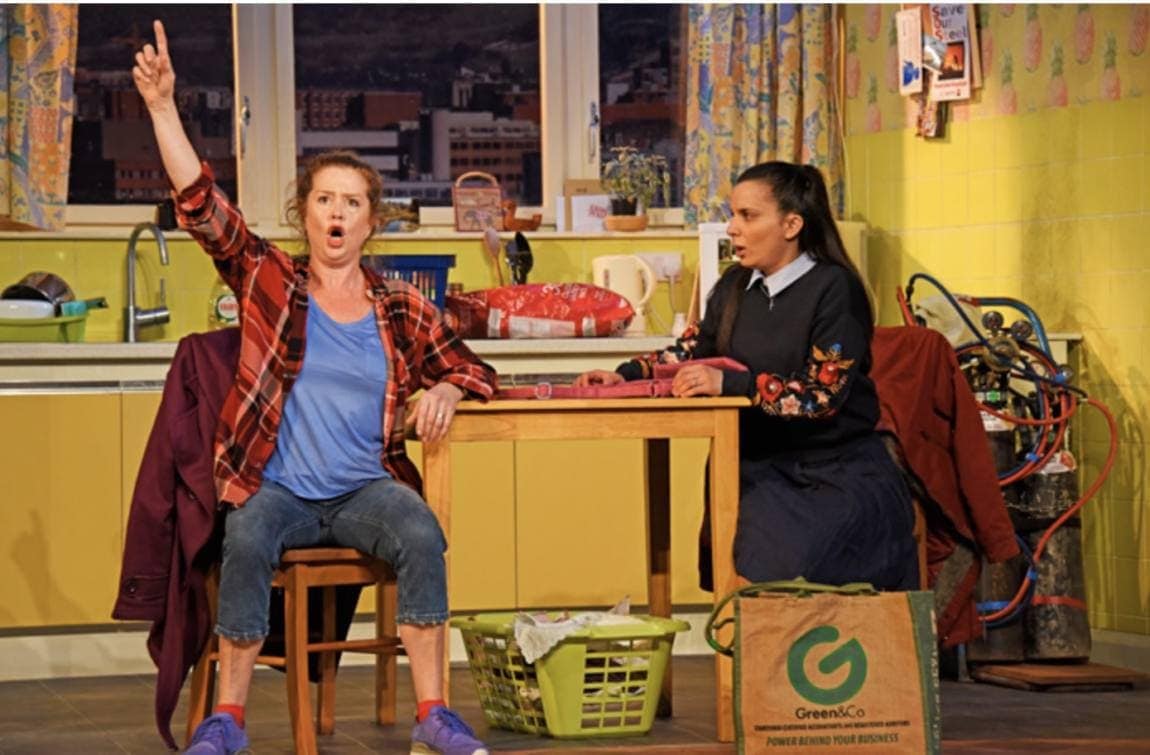 Last night I laughed a lot watching the first night of They Don’t Pay? We Won’t Pay! at Liverpool Playhouse. On until Saturday 3rd November “This fast-paced panto-esque comedy is damningly relevant now” (The Guardian).

Anthea is a woman on the edge, out of work, and in arrears. When she gets mixed up in a riot at the local supermarket, she seizes the opportunity to stock her empty cupboards and those of her friend, Maggie.  But how will they hide the loot from their law-abiding husbands? What will they tell the police? When the going gets tough Anthea’s anarchic imagination takes over, with a fantastical, farcical answer for everything…

The original by Dario Fo’s is a Marxist farce set in 1970s Italy. Fed up with out-of-control inflation and desperately hungry, a group of people liberate the local supermarket.

Deborah McAndrew’s adaptation moves the setting of the play to the UK in 2018 but with the clear message that there are still people who can’t afford their food, elecy or gas right here right now.  At times the relevance can be too much to bear. A chap behind me felt almost part of the show as he tutted and agreed with the messages from the stage.

The  fast paced nature of the show mean that it felt difficult to keep up the farce in act two, but I often feel like that about the second half. I can I think have too much farce, but the first half  was for me was pure genius and kept the laughter flowing for the full hour unreservedly.

The off hand quips to the audience and often at times off script remarks made the audience feel like they were acting with the actors on stage as I looked around people were at times crying with laughter.

The theme and the content wasn’t however for all, as sat right in from of me tight lipped was a couple who left after the first act.  Not their politics perhaps, or maybe just not their thing.

With tickets available from £1o I’d say go and enjoy it. You might just laugh until you cry too.

Tickets can be bought from the Everyman Playhouse here. 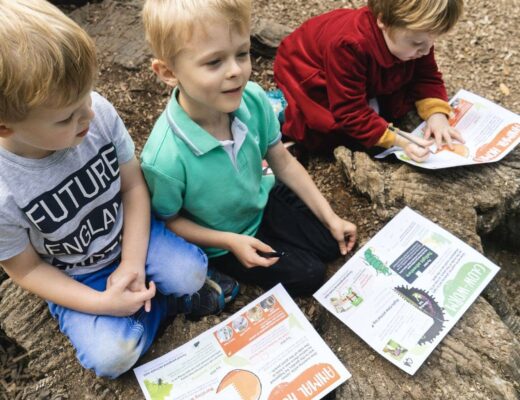 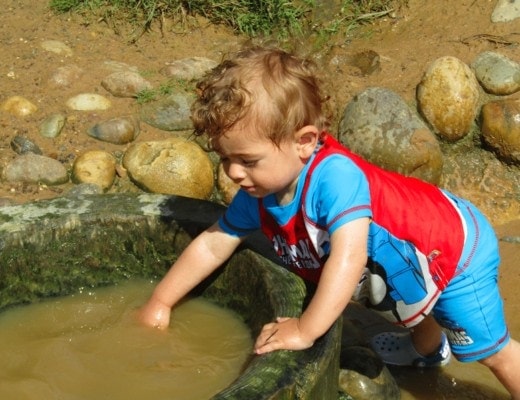