The Snow Queen at the Rose Theatre, Kingston

The Snow Queen at the Rose Theatre, Kingston Friday 6 December to Sunday 5 January 2020

Ciaran McConville’s productions at the Rose Theatre are now a Christmas tradition for our family. Like its predecessors, The Snow Queen provided an evening full of Christmas wonderment for myself, my husband, and our three daughters aged 10, 7 & 4.

The Rose Theatre Christmas production makes a refreshing change from the traditional pantomimes that appear at many other local theatres. There is singing and dancing, humour and plenty of festive spirit but also action, drama and a story of hope and determination. Every year the production all includes members of the Rose Youth Theatre. The Snow Queen has two alternating acting casts of 23 Youth theatre actors putting on impressive performances every night, alongside the 5 professional actors in the lead roles. The cast are supported by a large, and experienced, creative and production team, to which the costumes, inspired puppetry and dramatic set and lighting effects are a great tribute.

This production is based on Hans Christian Anderson’s fairy tale of good, Gerda, winning over the evil Snow Queen. Many children will recognise the fairy tale from Disney’s adaptation, Frozen. Ciaran McConville has also adapted the original story to bring it alive for today’s audience, and make it more festive.

This adaptation is set around Santa’s Christmas workshop in Evergreen, where the hard working elves are busy making toys and loading Father Christmas’s sleigh. Father Christmas himself makes an appearance towards the end of the show much to the audience’s delight.

The elves narrate the story, telling their friend Rose the tale of how once upon a time the evil Snow Queen noticed Gerda’s emerging magic and was determined to lure her to her castle to defeat her. The Snow Queen captured her much loved friend Kai who, falling for the Queens evil temptations, betrayed Gerda and the elves. However Gerda remained hopeful, determined and forgiving as she went on her quest to free Kai and defeat the Queen.

The reindeer, Bancu, brings laughter to the show with brilliant performances from his puppeteers, and amusing revelations of his ambitions to drive Santa’s sleigh. The story’s brave heroine, Gerda, sings of love and hope, with beautiful haunting vocals as she discovers her own magical powers. This adaption also features a crew of Pirates, played by the Rose youth theatre cast.

The action began when The Snow Queen arrived with a big flash and bang, which made us all jump. Clever lighting effects also helped the big action battle scenes come to life, and brought the beauty of the northern lights, and the warmth of Santa’s workshop to the stage.

We all enjoyed the story immensely. The narrative was quite fast paced in the first half, as previous events were explained to the audience by the large cast of Santa’s elves in the workshop. If you are watching with younger children it may be worth reading the original The Snow Queen before going to the theatre, but bear in mind that are quite a few differences that lighten the story and will make it much more enjoyable for your children.

We can’t wait to see what the Rose Theatre brings to stage in December 2020, but in the meantime I am excited to read that Ciaran McConville will be bringing and adaptation of Treasure Island to the theatre in June.

Lucy and her family received complimentary tickets for The Snow Queen, but all their opinions are their own. 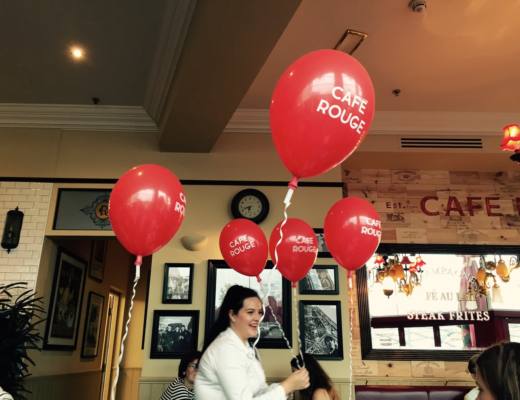 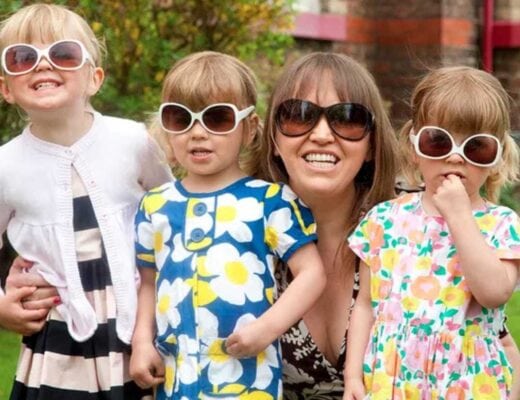 How To Protect Your Eyes Against Harmful Weather When Travelling 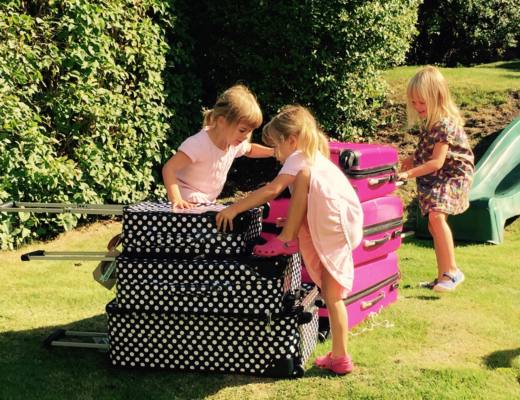