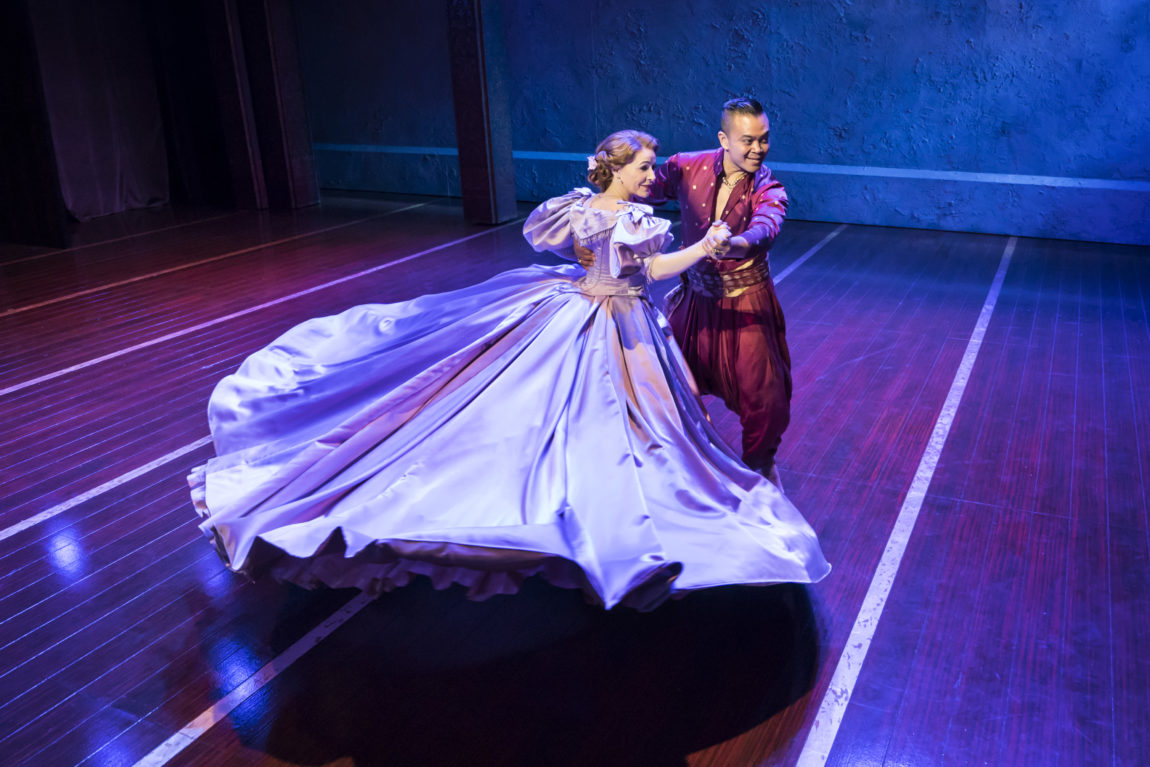 The King and I Theatre Review | Liverpool Empire

Last night I went to the Liverpool Empire to watch the simply beautiful King and I theatre show.

This unmissable production of THE KING AND I, follows a critically acclaimed Broadway smash hit run and a sell out record breaking season at the world famous London Palladium. It is on at the Liverpool Empire from 10th to 21st March 2020.

The King and I is set in 1860s Bangkok, and tells the story of the unconventional and tempestuous relationship that develops between the King of Siam and Anna Leonowens, a British schoolteacher whom the modernist King, in an imperialistic world, brings to Siam to teach his many wives and children.

It has a legendary score which I have such fond memories of watching, singing and dancing along to whilst watching the Yul Brynner and Deborah Kerr film version from the 1950’s. In fact I used to watch it so often that during most of the songs last night I was singing along in my head and tapping my feet. I was also probably bobbing my head like a lot of the rest of the audience.

With one of the finest scores ever written including: I Whistle a Happy Tune, Getting to Know You and Shall We Dance, we were promised a company of over 50 world-class performers and boy did they deliver. The music played by a full scale orchestra was sublime.

We hadn’t read the cast list before we went but each of us decided the performances were West End worthy. It wasn’t a surprise then to find out that Anna was played by West End star Annalene Beechey and The King by Darren Lee, Both were exceptional and their on stage chemistry was clear to see.

The sets took our breath away all evening as did the costumes, at times I wondered how Anna managed to dance so deftly in those majestical dresses. We are so lucky that the Empire has the size stage it does and this production easily filled it.

The King and I is something very very special and you won’t regret booking tickets. Enjoy. 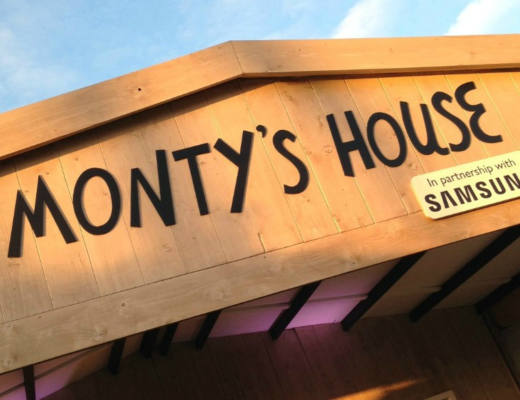 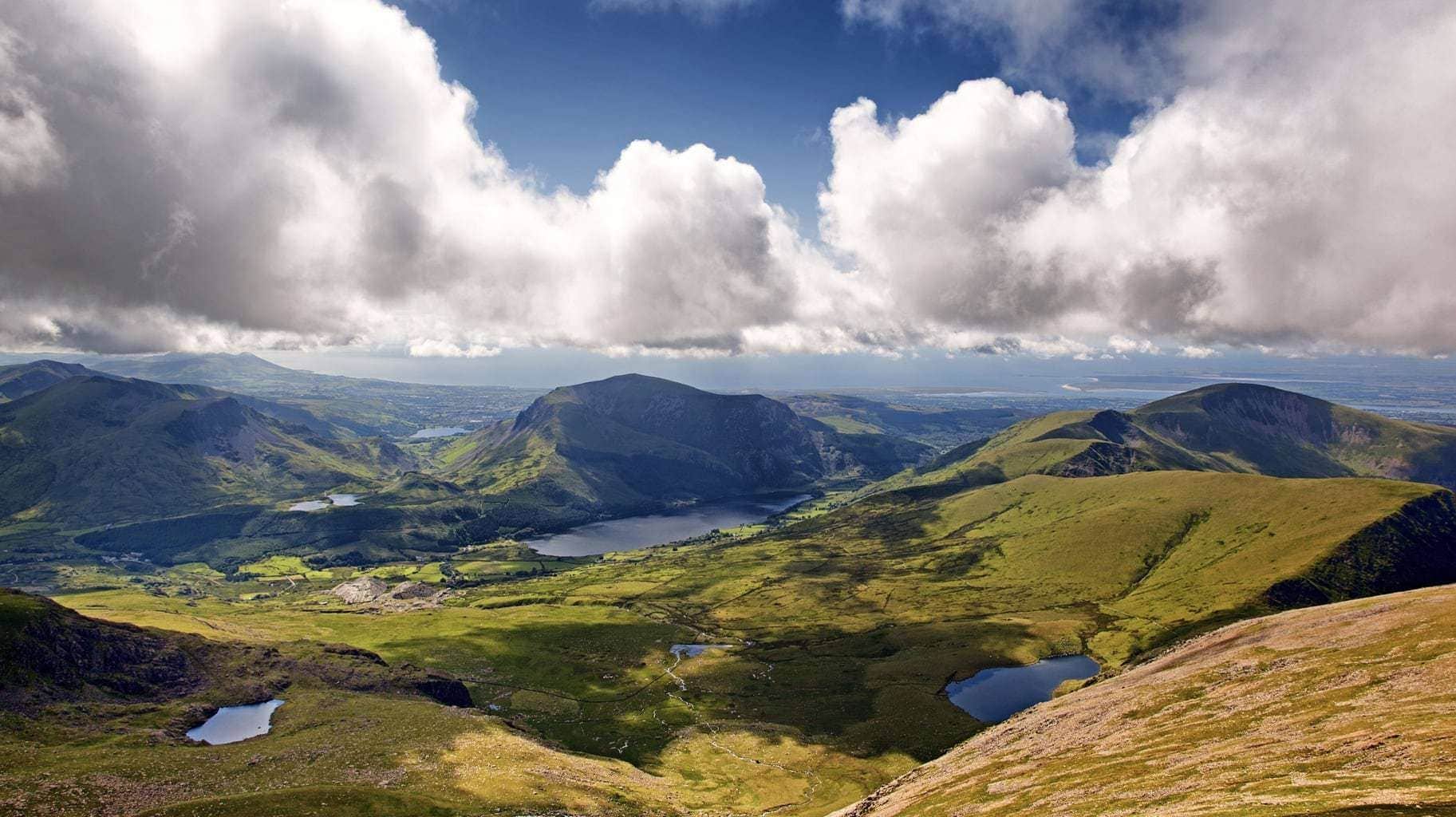 10 Things to do in Snowdonia with Kids 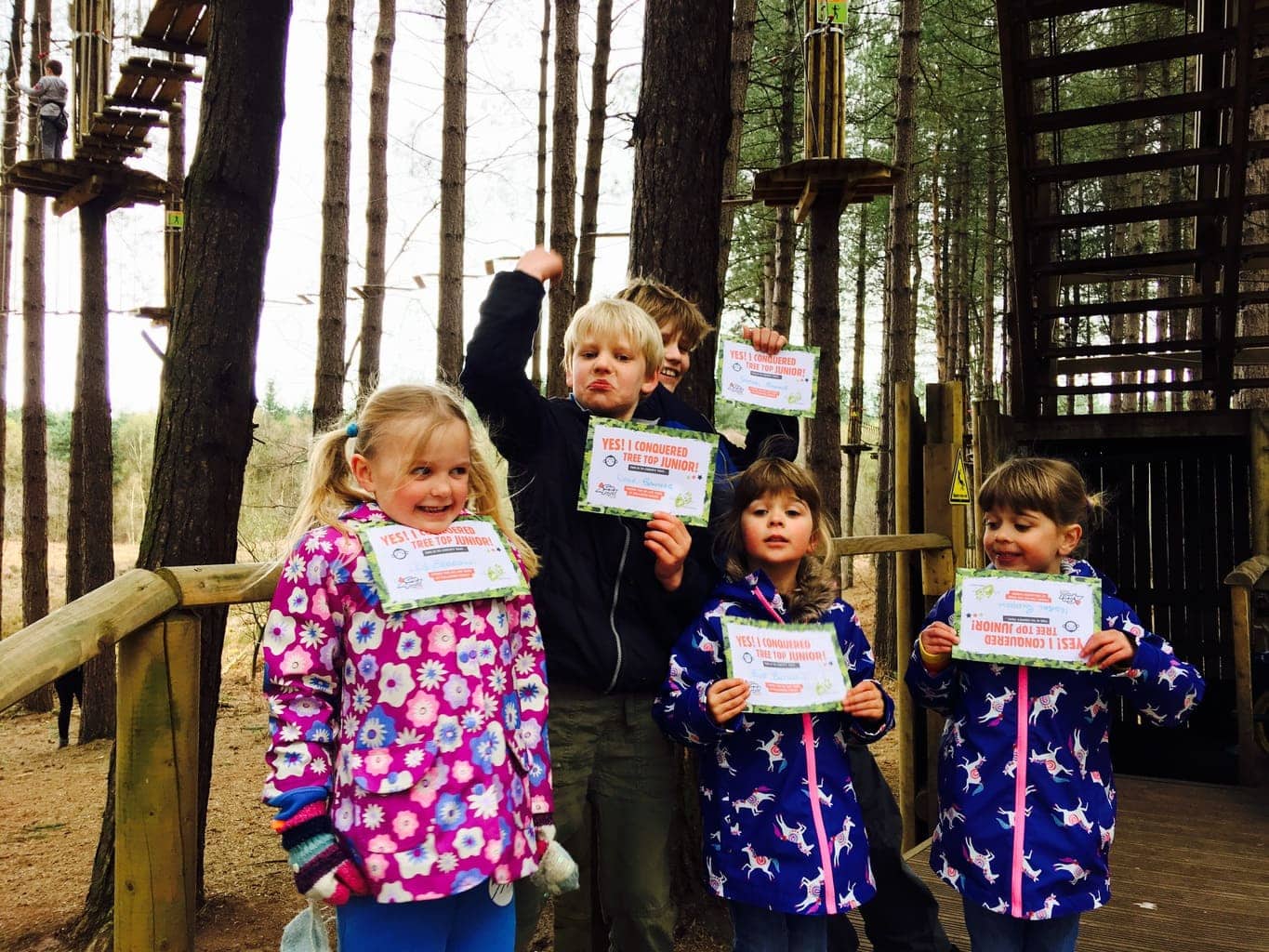