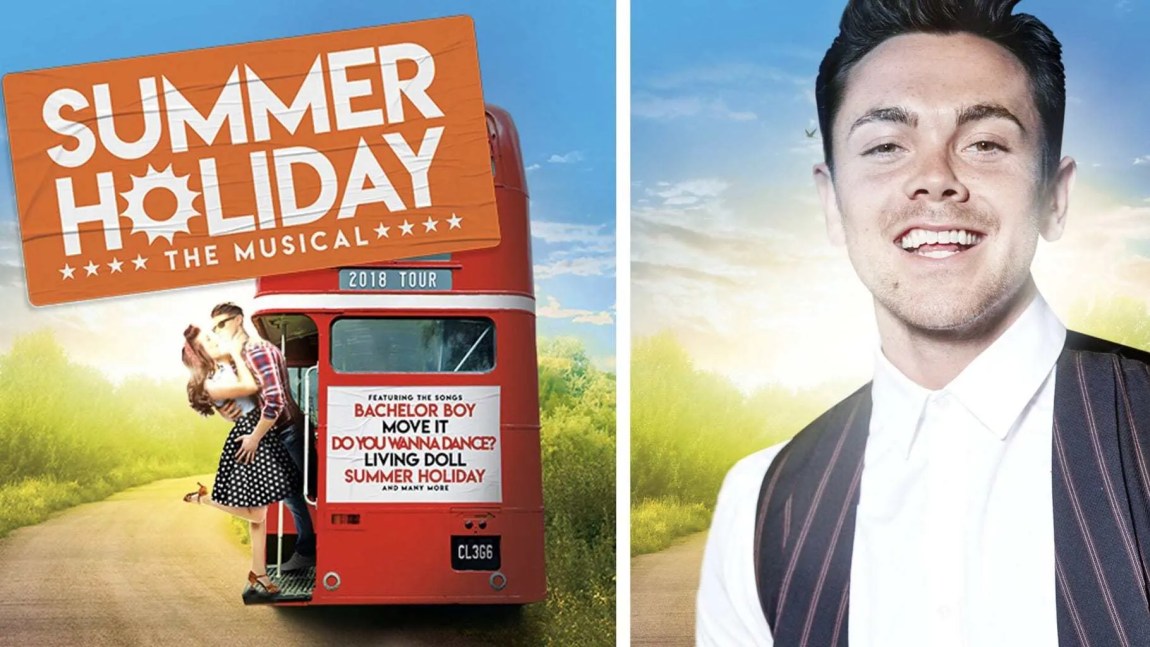 Summer Holiday The Musical at the Liverpool Empire

There’s nothing quite like a musical full of familiar songs, well known by the vast majority of the audience.  Another feel good show, Summer Holiday, started its 2018 UK tour at the Liverpool Empire starring Ray Quinn, a local Liverpool lad, as Don, the Cliff Richard role in the original 1963 film. Looking around the audience it was apparent that many people were likely to remember the original film and the excited chatter before the start raised the anticipation levels to a high.

Unfortunately, it didn’t start off too well as there appeared to be some sound balance problems in the opening number which meant we missed some of the chatter between the cast and most of the song lyrics. However, this soon improved and the story got underway quite quickly. For those who don’t remember the plot, the premise is that a group of London Transport workers drive a London Bus to the continent for a holiday visiting France, Switzerland, Italy and Greece and, on the way, pick up a group of 3 young ladies whose car has broken down, and a young American songstress who is running away from her domineering mother.

For us, the first half of the show didn’t quite live up to expectations, as it struggled to evoke the ‘Summer Holiday’ feel and the sunny climes that the cast were supposed to be experiencing. That said, the singing and dancing were generally excellent, and Ray Quinn proved himself to be a very accomplished performer, along with Sophie Matthew as Barbara, Don’s love interest. Most of the songs were original Cliff Richard hits and instantly recognisable, although not all featured in the film itself.  The London Bus was really well done as the main prop on stage with several simple scene changes through the show.

Once the second half got underway, the ‘holiday feel’ improved and the audience responded to the lively dancing and singing and touches of humour from the whole cast. Apart from the male and female leads, there were strong performances from Gabby Antrobus, Alice Baker and Laura Marie Benson as Mimsie, Alma and Angie, the all girl singing group. We must also mention Billy Roberts as Steve, one of Don’s friends, who had a really good voice and good dance skills. Bobby Crush, however, appeared to be playing his part, as the theatrical agent Jerry, more like a Pantomime Dame than anything else, which was slightly odd! The climax of the show featured the whole cast, including the energetic ensemble, in a reprise of 5 songs which got the audience to its feet, clapping and singing along and generally having a good time. We therefore left the theatre feeling that we had seen an excellent musical and this appeared to be echoed by most of the audience, judging by the comments overheard in the aisles.

The Liverpool Empire is a superb example of Victorian architecture, handily placed almost next door to Lime Street station, with super views of the stage from the excellently tiered seating. All in all, a great nights entertainment.

NB: We received complimentary tickets to see Summer Holiday but all views and opinions are our own. 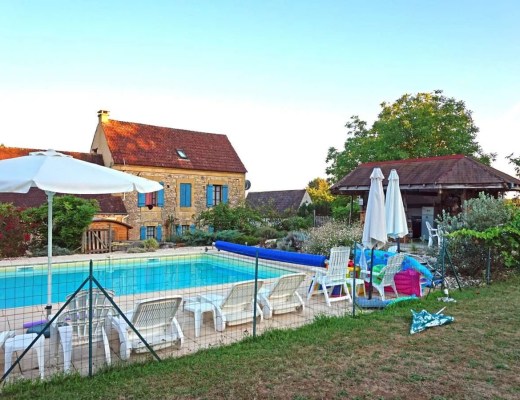 Some Holiday Ideas by Pillows & Pitstops 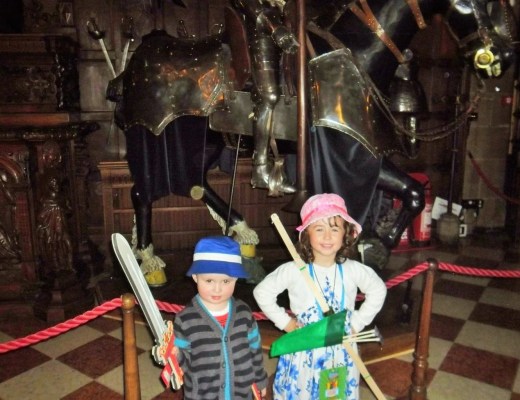 Warwick Castle – An adventure back in time 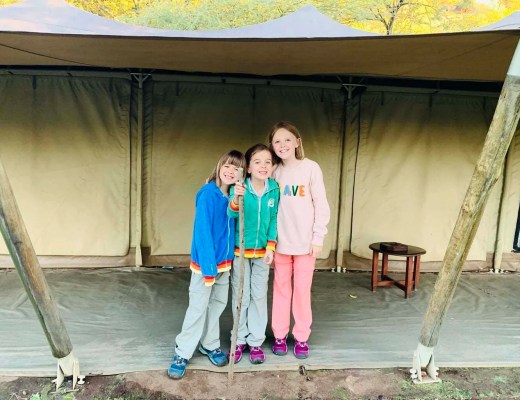