On Wednesday we took the kids to see the Strictly Come Dancing Live Tour at the Echo Arena in Liverpool.  This was a little bit naughty (ok a lot really) as we took them to the 2.30pm showing due to some press tickets and husband announcing at Christmas that it was what he wanted for his Christmas present!  Honestly he did!

The girls have loved, and I mean LOVED, Strictly Come Dancing for the last two years.  There have been tears, dancing, cheering, jeering and even hiding under the table when the results are announced and favourite dancers have had to leave.  Peter Andres’s departure completely devastated my then 4 year old for weeks.

So it seemed only fitting to take them along to see Strictly Come Dancing Live.  We didn’t tell them what we were doing or where we were going and it wasn’t until they saw a sign for the show in the actual Echo Arena that they realised and they literally squealed with excitement. 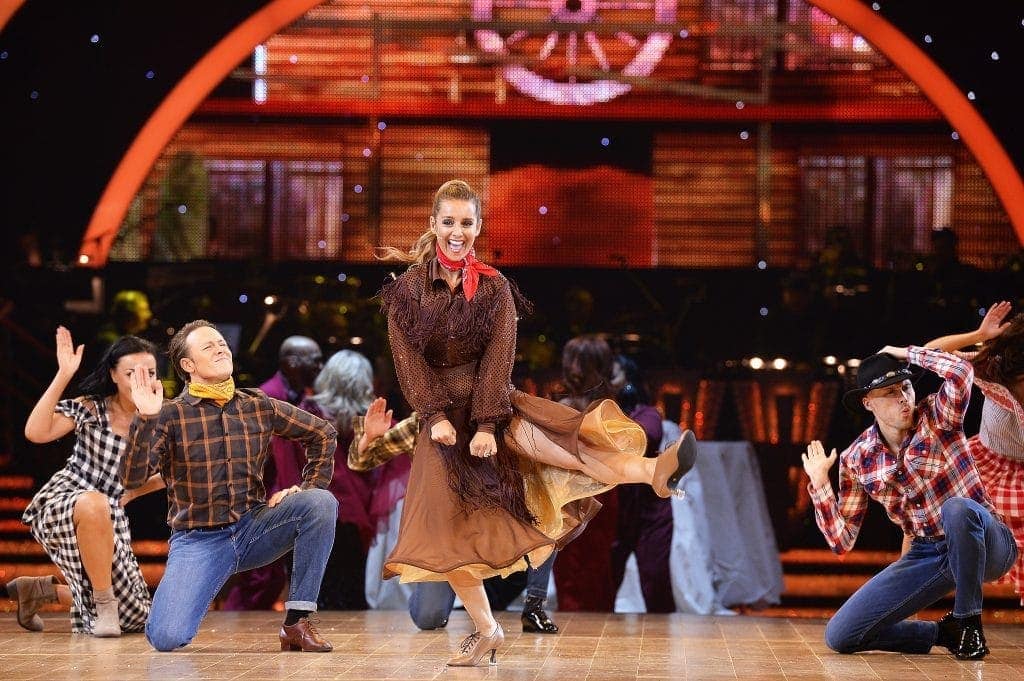 The Echo is a perfect venue for seeing anything like Strictly Come Dancing Live as I don’t think there are really any bad seats. Even the seats in the upper circle have great views. However we had a brilliant view as we were only about 5 rows back. Top marks to the Echo switching seats around for us on the day so we could all sit together.

We took our seats just before the show started at 2.30pm and waited giddy with excitement!

We were definitely in luck in Liverpool as the girls favourite dancers were all performing.  Louise, Danny, Oti, and of course Ed Balls were all in attendance.  That’s one thing to check when you book the Love Show as not all the celebs join the tour and even if they do they don’t dance every show as they may have other commitments.

The dancing kicked off and the girls loved it just as much as I hoped they would.  The only thing both hubby and I noticed quite early on was that the atmosphere was a little flat. The Echo is normally more alive than anywhere else but I think due to the 2.30pm timing there was more of an OAP crowd and less booze fuelled cheering than might otherwise have been the case. There was also less cheering than I expected around Oti’s open shirt!  Perhaps no bad thing with three minitravellers with us! 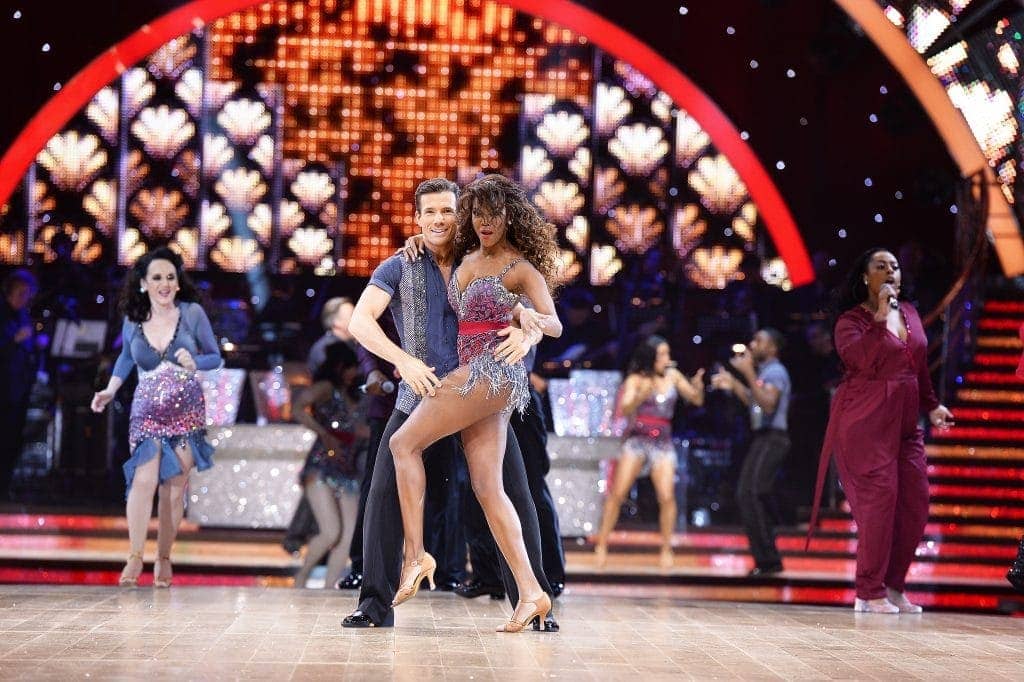 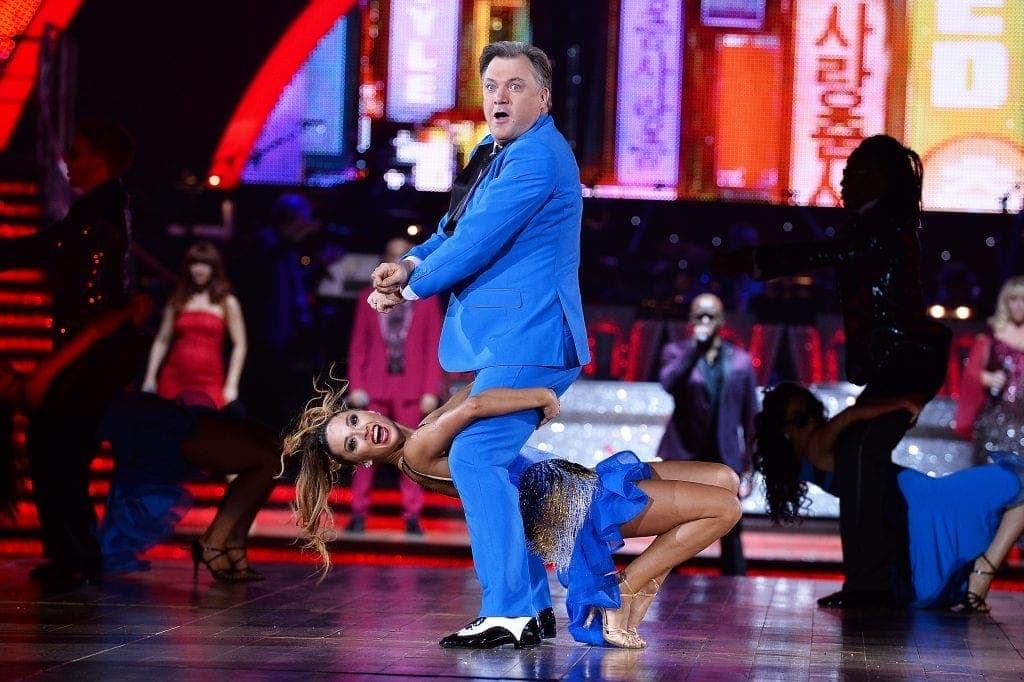 The show was a hit with us all, despite Ed or Oti (the dancers of choice by the children in our house) not winning. My not so secret favourite Louise did however win the hearts of a place she called her home for a while and her and Kevin won the afternoon telephone vote!! 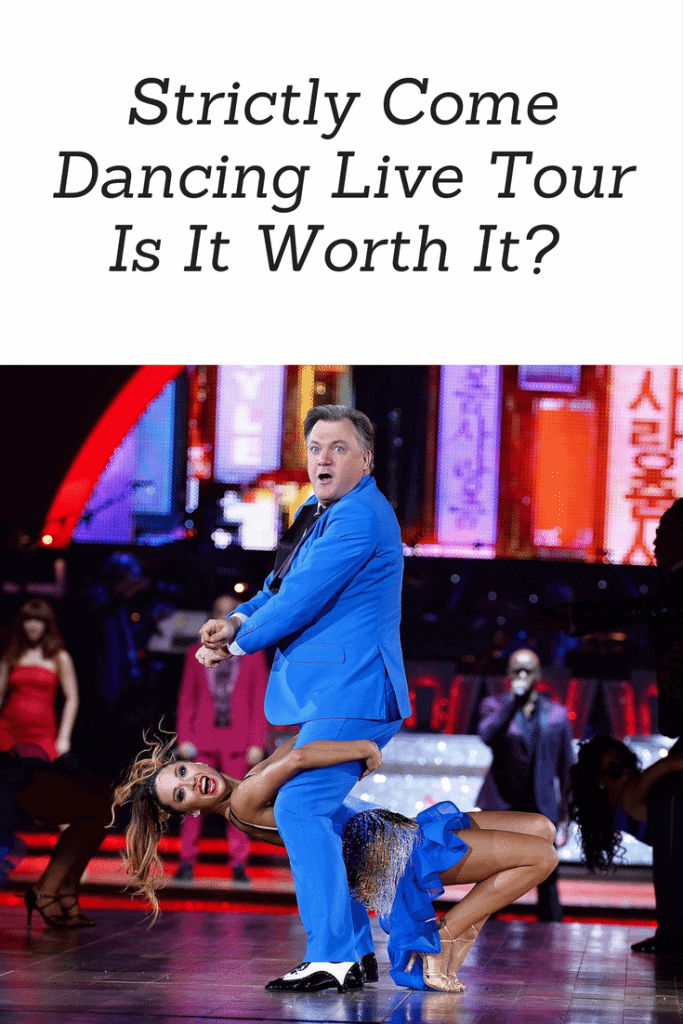