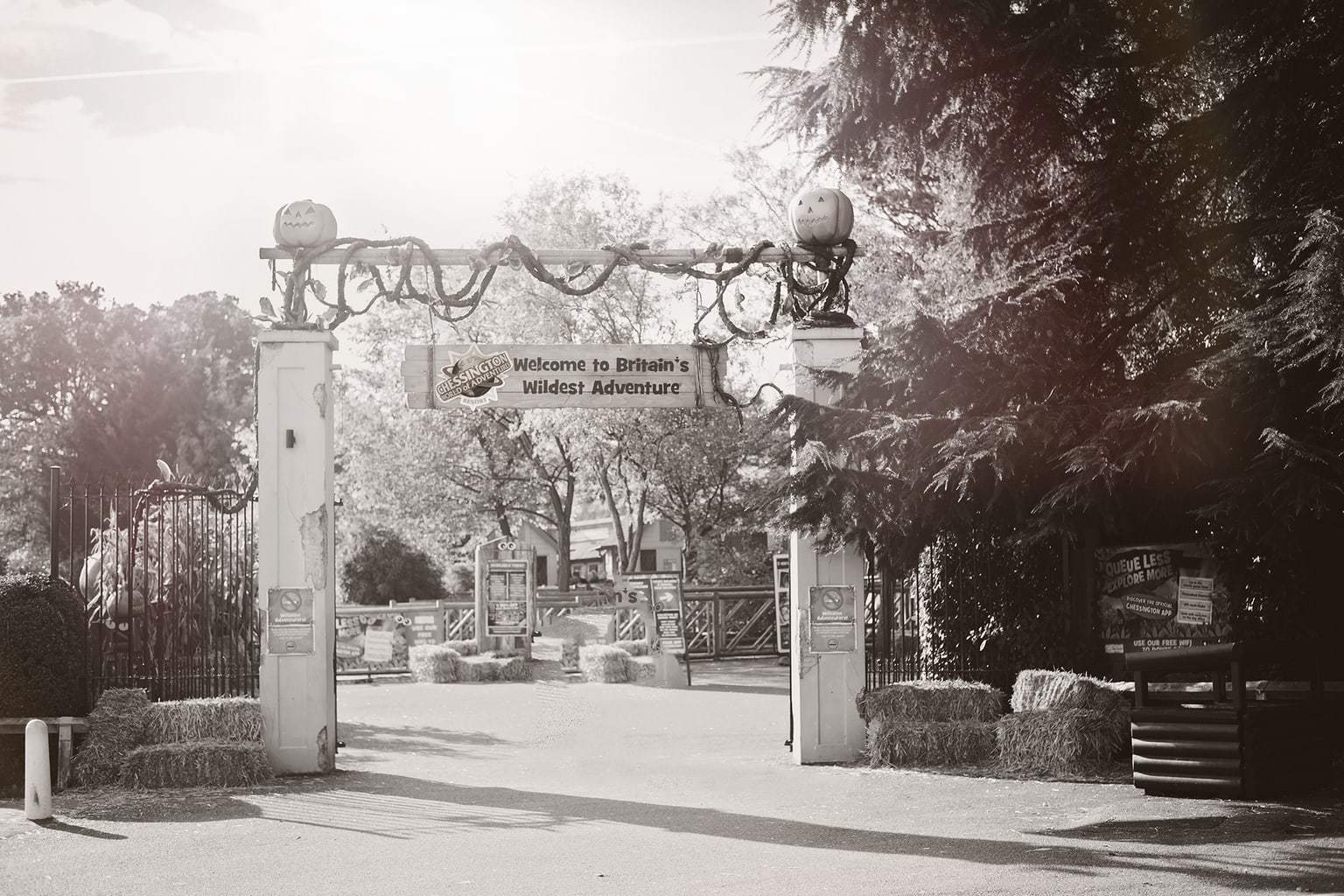 In the middle of a busy half term week we headed to Chessington World of Adventures for their big Halloween extravaganza, and found some very pleasing surprises, as well as scary ones!

We are however conscious that in 2020 you may not wish to travel or may not be permitted to, so why not take a look at an online option!

This year you can host the best Halloween fun for your children and their bubble of friends or family at your house. Join the LIVE treasure hunt event via your portable device or smart TV.

It’s easy, engaging fun and is guaranteed to get your kids excited and having the best fun this Halloween at home.

Living in North London, we had not visited Chessington before, and decided to to avoid the rush hour traffic and go by tube then train, travelling from Vauxhall station. It was surprisingly a very easy, relaxing and quick journey. The walk from the station was well signposted and we were able to use our Oyster cards for the entire journey.
I also haven’t been before as I felt my son, who is now nine, would previously not be old enough, or tall enough, to enjoy the rides. I found I was very wrong about this as there was lots for smaller children to do and see and some of our favourite activities were great for children of all ages.

We were greeted on arrival by a great display of pumpkins, tombstones and skeletons! The decorations were brilliant, with great attention to detail, and were all round the park. My favourite was the grizzly remains of two skeletons in a broken down safari car covered in cobwebs near the safari entrance.

We were greeted with such a great amount of things to do we weren’t sure where to start! The Hocus Pocus Hall, the Trick or Treat woods, the creepy crawlies in the creepy caves or Transylvania with its Vampire ride. Hocus Pocus Hall was in a big stone house near the entrance and was a 3D adventure of winding corridors and spinning tunnels leading though bright neon murals of aliens, mad scientists and things that go bump in the night. It made us laugh and jump, trying to hold on to our 3D specs!

I did not expect to see so many animals at Chessington, and the shows were great! The sea lions played happily, sea life displays and penguins were a treat and we loved holding and feeding the birds of paradise.

Joseph loved the mad scientist show, as she tried to create a new animal from all the best bits of other animals, such as the tail of this very friendly Racoon

There were lots of visitors dressed up for Halloween, and lots of staff too! There was even a fancy dress parade to enter. By far our favourite experience of the day was the spooky scream fest that was called The Washroom; a walk though Halloween maze in the Wild Asia district which truly made us scream! Warned this wasn’t an adventure for the week hearted, those of a nervous disposition or children under eight, (it had a scare bat rating of 3 bats) we entered the entrance door as a small and confident group of adventurers and left the exit running for our lives, screaming and laughing. The actors were brilliant and it had just the right level of scares and humour. Joseph was excited all the way through and wanted to go in again straight away!

There was another interactive experience for younger children and families called The Trick or Treat wood. We waited till dusk to enter the woods as the bushes around the maze were covered with sparkling lights that made the whole area magical. The actors were again brilliant and the costumes were fantastic. There were some scare jumps but this maze had a bat rating of 2 and was suitable for all members of the family. The one disappointment was we didn’t get to see the whole maze as you chose a path as you entered (trick or treat paths) and didn’t get to see the other path.

The main attractions of Chessington World of Adventures are still the rides and rollercoasters and, as expected, you need to queue. There is the option of buying fast track tickets for the rollercoasters and this is recommended, for the Vampire ride in Transylvania especially as this is the most popular ride. You can book your time to ride instead of having to wait, sometimes up to 75 minutes or more. The big rides all had queue waiting times at the entrances and they were very accurate. There were lots of play houses and playground areas, fabulous places for children to run around. Many of the rides for smaller children had no queues at all and the animal areas were fun and relaxed. I had expected to stand in queues all day and found that there was plenty for Joseph to do without having to wait!
The whole park is divided up into districts or zones, such as Transylvania, Wild Asia and Mexicana, and the detail in each district is very good. The staff were warm and friendly and very helpful, they were excellent and one of the best things about our day. We had a fun filled day and didn’t want to leave, but by 7.30 we felt had to go, before we turned into pumpkins!

Top tips:
The park has a very good offer of a carry cup with a shoulder strap for 5 pounds that can be refilled for free in every gift shop in the park. Drinks were mostly very sugar filled so a water bottle is essential.
There are restaurants and eating places in every district of the park but the best we saw was a great burger house in Transylvania. There were one or two picnic spots with benches that we spotted in the Mystic East District and near the Amazu Children’s tree top play area.
There is lots to spend your money on all the way round with some very tempting experiences, such as Zorbing, and extra fairground games with prizes, so an agreed pocket money/ spending allowance at the beginning of the day is a good idea.
The park is big! I wrote my mobile number on Joseph’s arm in pen just in case he got lost!

NB: Abigail and her family received complimentary passes to Chessington but all views and opinions are her own! 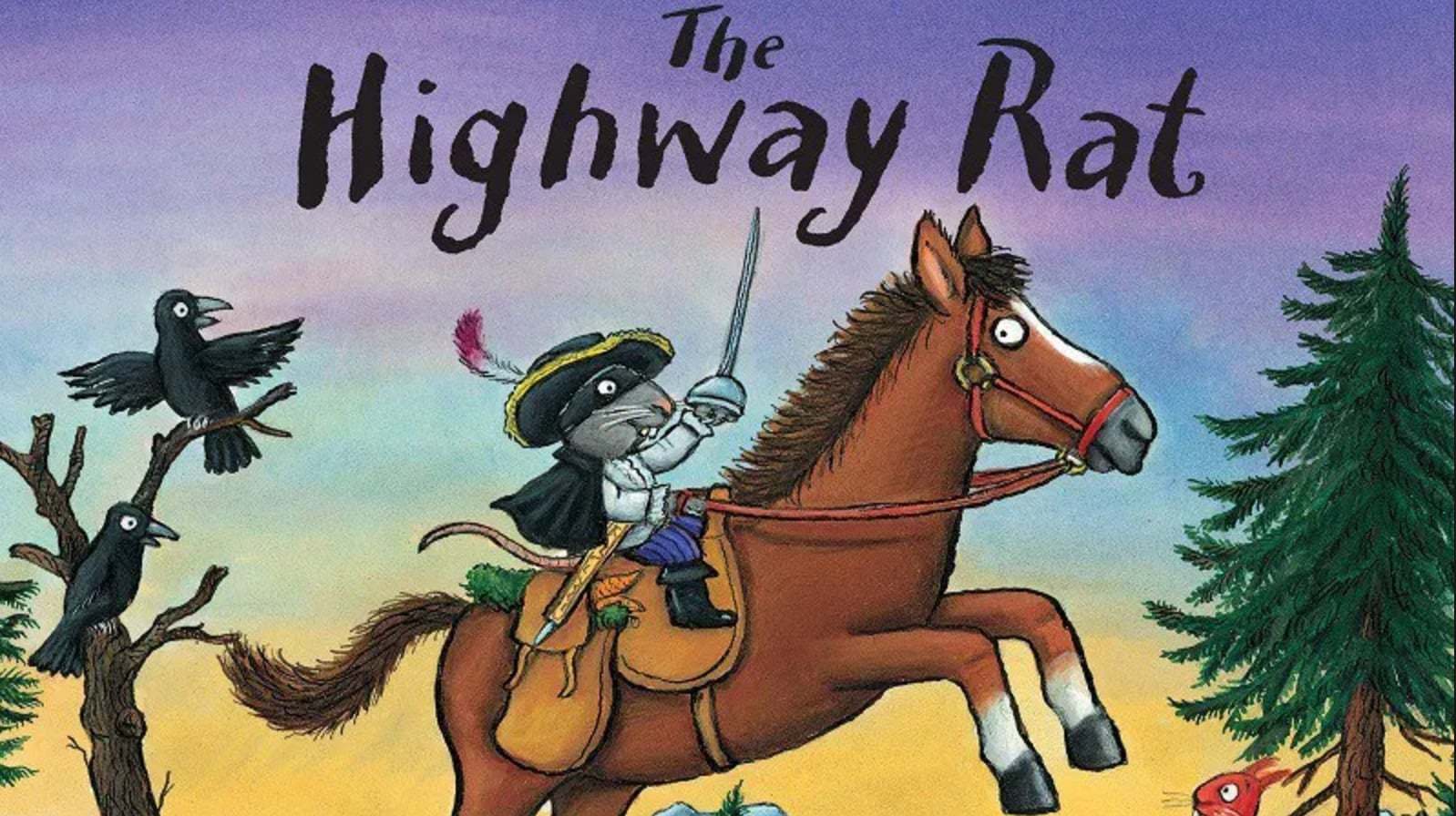 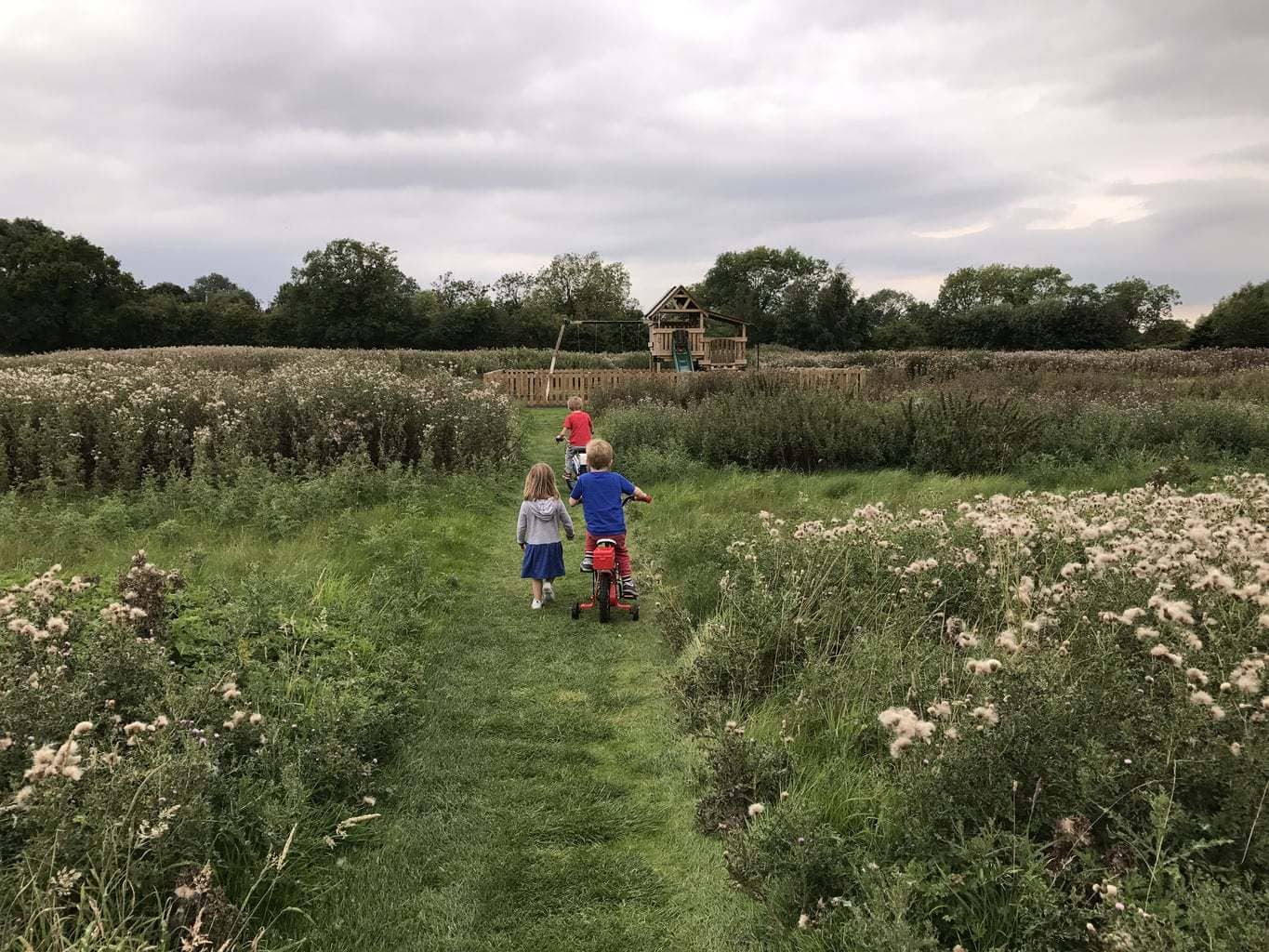