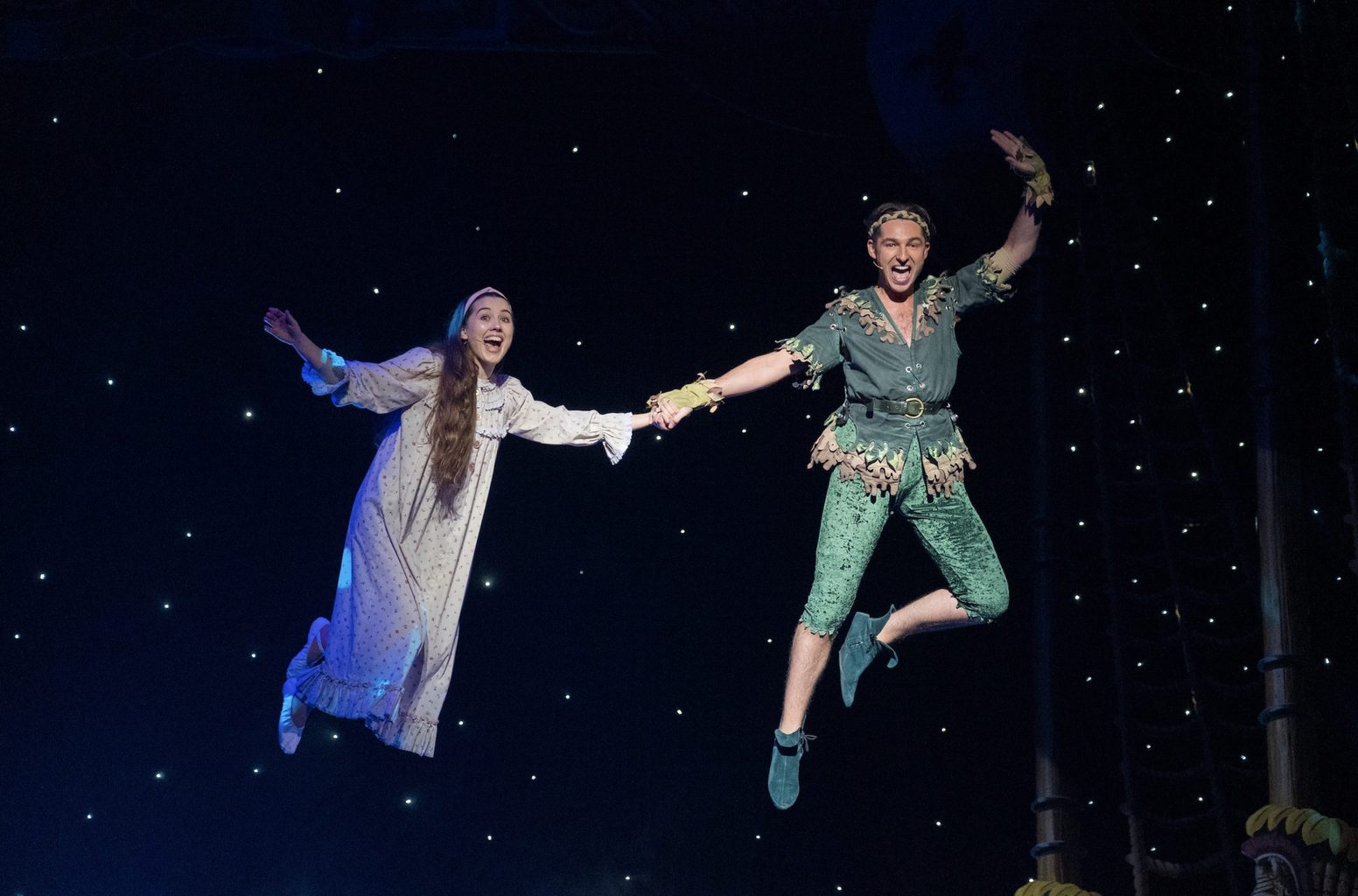 Press night of Peter Pan at the Liverpool empire sadly left me feeling a bit flat. After last years Jack and the Beanstalk which I loved (despite myself) this years Peter Pan didn’t seem to quite do it for me or the kids.

I’ll précis this review questioning whether we weren’t in quite the right mood for the panto. It was freezing and blowing a gale and we’ve all been a little under the weather, but I had hoped that the panto would lift our spirits and give us all a laugh and a reason to have left the house, yet unfortunately it didn’t.

Peter Pan to be fair is always a bit of a challenge for a panto. It hasn’t got quite the same natural story arc and there isn’t room for the same natural ending, but something about the jokes and the story just didn’t win us over this time.

It wasn’t that the cast weren’t any good. They were. Adam McCoy who played Peter Pan was enthusiastic and joyful with a great voice. Cristina Hoey, as Wendy and Asa Elliot as Tiger Billy were equally as good and they seemed to love being on stage But they seemed like bit parts, with the stage stolen by Tony Maudsley as Cutlass Kenneth and John Evans as Smee.

The girls missed the panto dame and in turn deemed it not actually a panto. Tony Maudsley in his role as Cutlass Kenneth was very camp and provided the same role (big outfits, funny lines) but they didn’t really understand that, and to be fair rightly so. It was a man being a man to them, the camp element irrelevant.

They decided that the mermaids with large boobs singing about breasts must have been the dames and the reason it was a panto.

I think on balance the reason it left me flat was that the jokes felt a bit old and a bit stale. Not exactly sexist or racist or even anything you could put your finger on, just a bit old fashioned and not really that funny.

There were times though when they did get it right. We all loved the wall scene with Smee, Wendy and Tiger Billy during a rendition of Everything I Do, which involved characters shoving each other off a wall. The who, what, you, too scene and the inevitable confusion over names, made us all laugh out loud too!

We couldn’t help but be amused by the popular song in the round, and the addition of the water bucket amused those of us not sat underneath it, but it definitely wasn’t as a good or as memorable as last years 12 days of Christmas which my kids are still singing this year.

I’ve read one other review today, by the Reviews Hub, before writing this and they did enjoy it. Stating ‘It doesn’t just fly as high as its predecessors it soars”- so I’ll leave that review here for balance. https://www.thereviewshub.com/peter-pan-liverpool-empire-2/

But for me, and my kids, it sadly just didn’t hit the mark this year. It’s the last year for QDOS, as they are taking a break from the city next year, so let’s see what next year brings.

Peter Pan is on at the Liverpool Empire until 29th December 2019. Tickets start from £11. 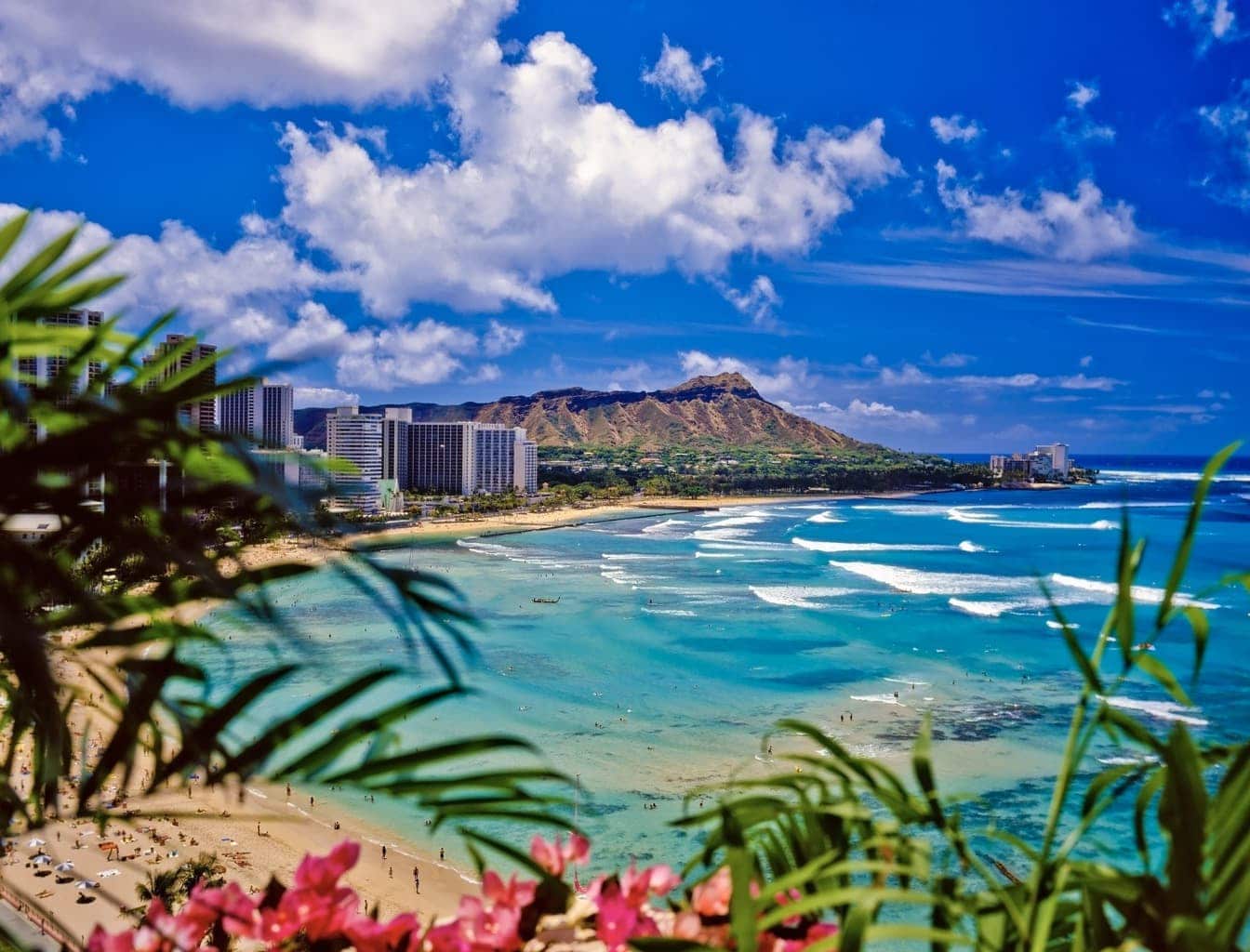 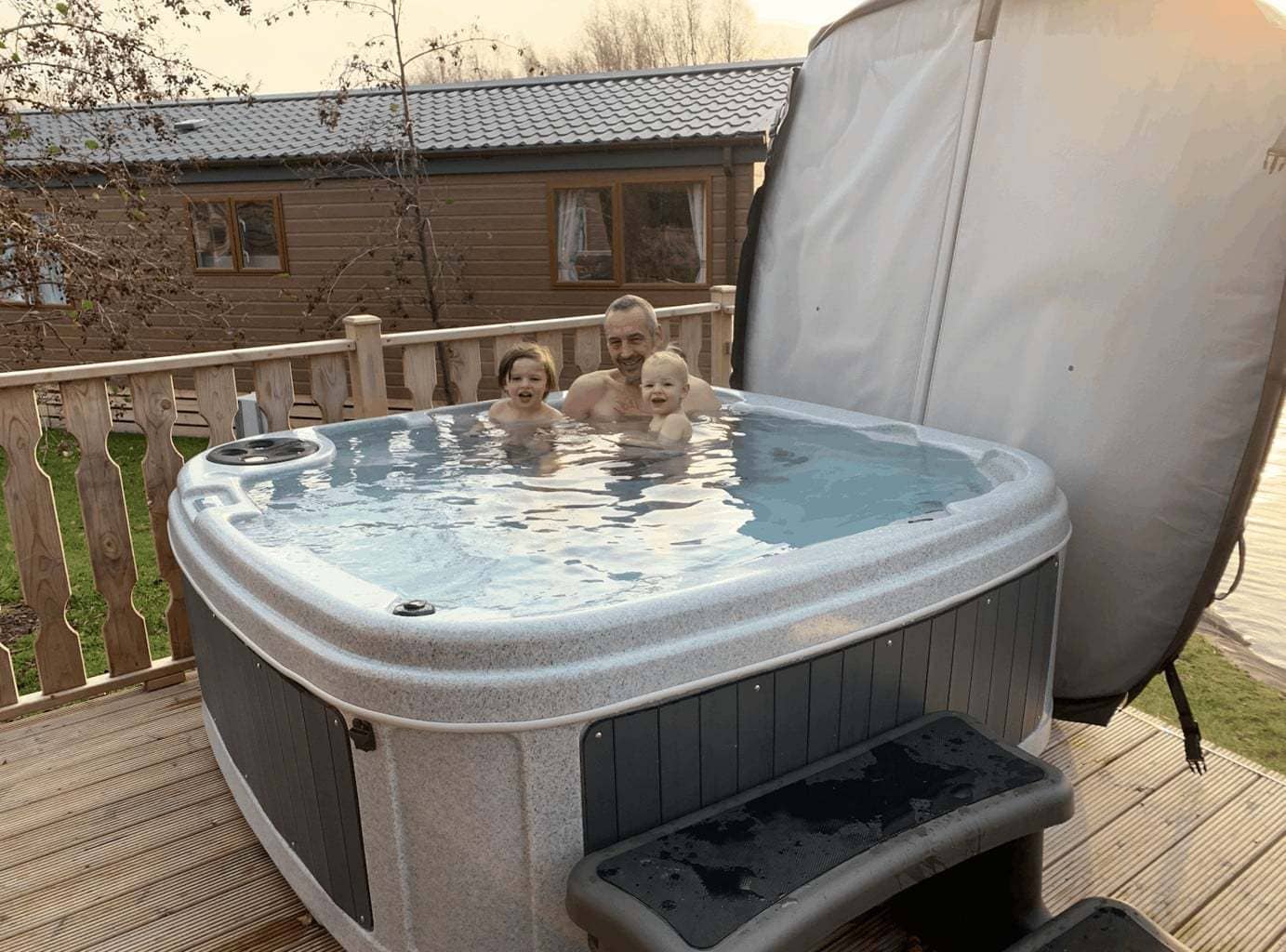