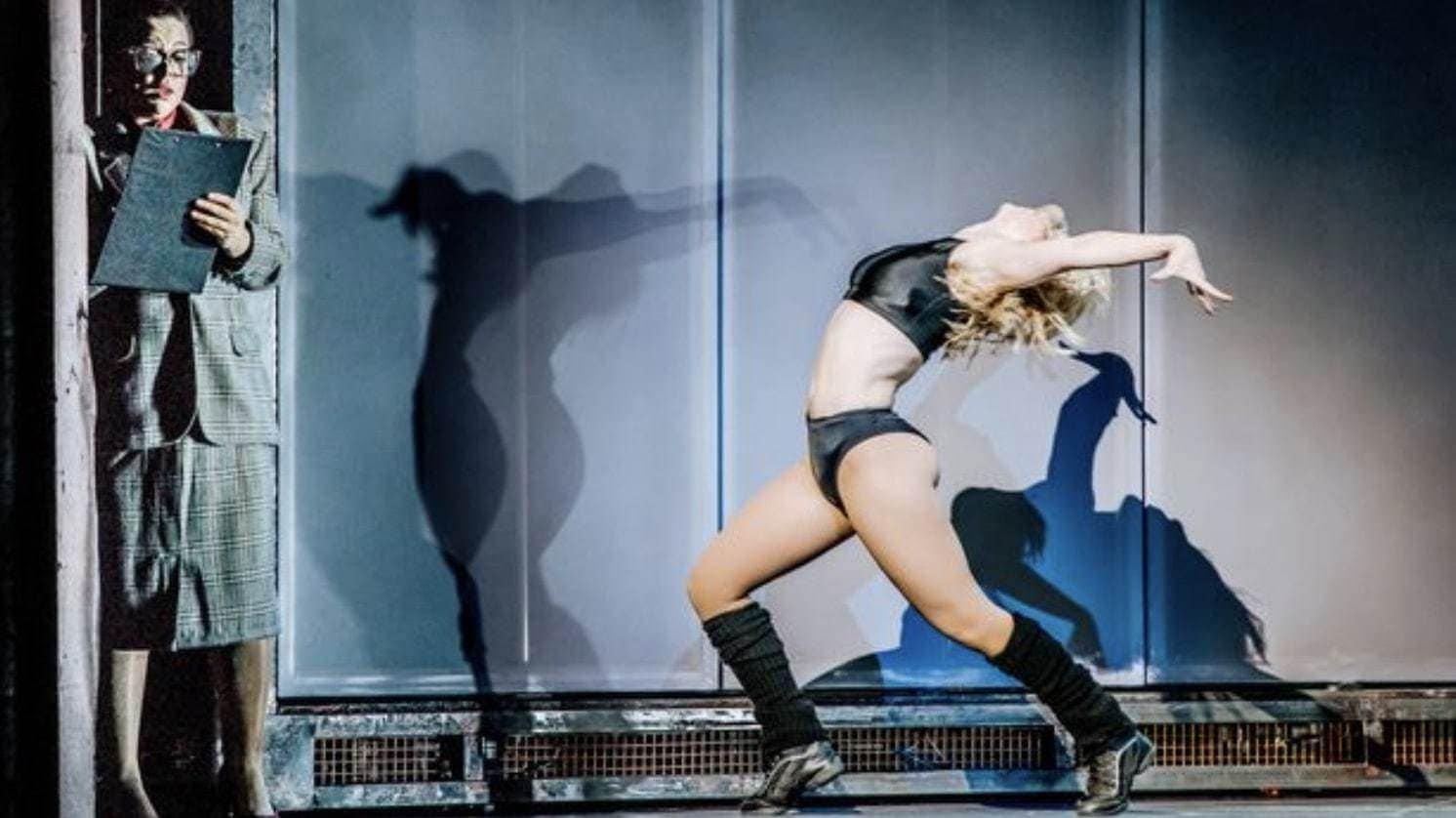 Flashdance – The Musical is touring the UK

To see such an iconic film depicted live on stage was very exciting. The anticipation of hearing the familiar music along with energetic dancing left us with very high expectations for the rest of the show.

We were not disappointed at all with what we witnessed. Joanne Clifton played the energetic role of Alex Owens and certainly gave the role everything she had. Her dance moves and singing were faultless as were that of her leading man Ben Adams who played the role of Nick Hurley. Their on-stage relationship as the show progressed blossomed into the perfect partnership with the audience willing the pair to have a magical happy ending.

Another heart-warming aspect to the show was the partnership of Gloria and Jimmy, (played by Hollie Ann Lowe and Colin Kiyani) who were obviously destined to be together. They acted well together and provided some comical moments for the audience to enjoy.

The set on stage, although basic, worked well and set the perfect scene for the show, with seamless transitions from one scene to the next.

Some teething problems with the sound at certain points during the performance did not detract from what turned out to be a mesmerising show full of brilliant singing, flawless dancing and choreography.

We would definitely recommend those wanting to reminisce and feel like they are a part of such and iconic film to take some time to see Flashdance which will not fail to disappoint.

You can see the promotional video here to give you more of a feel for the show: 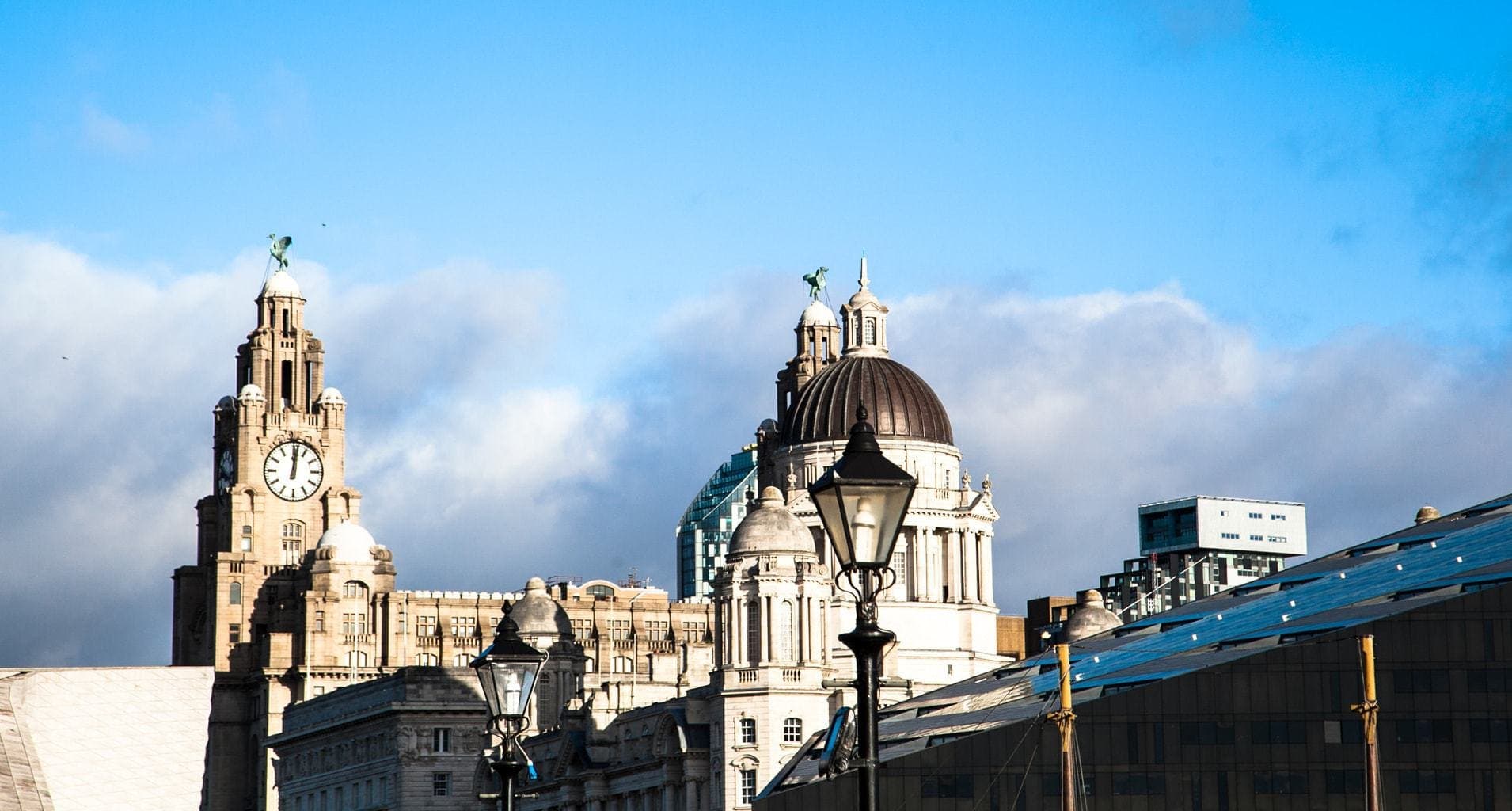 ← Previous
10 Things to do in Liverpool with Kids 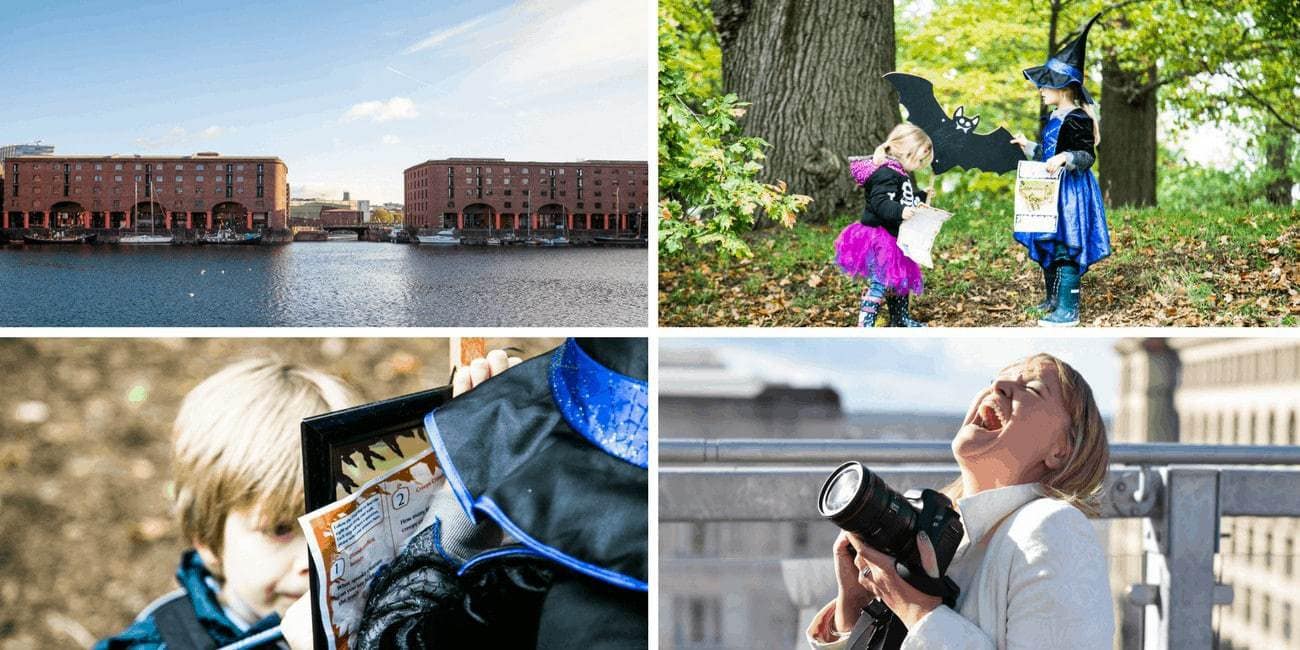