Review | 9 to 5 The Musical at Liverpool Empire 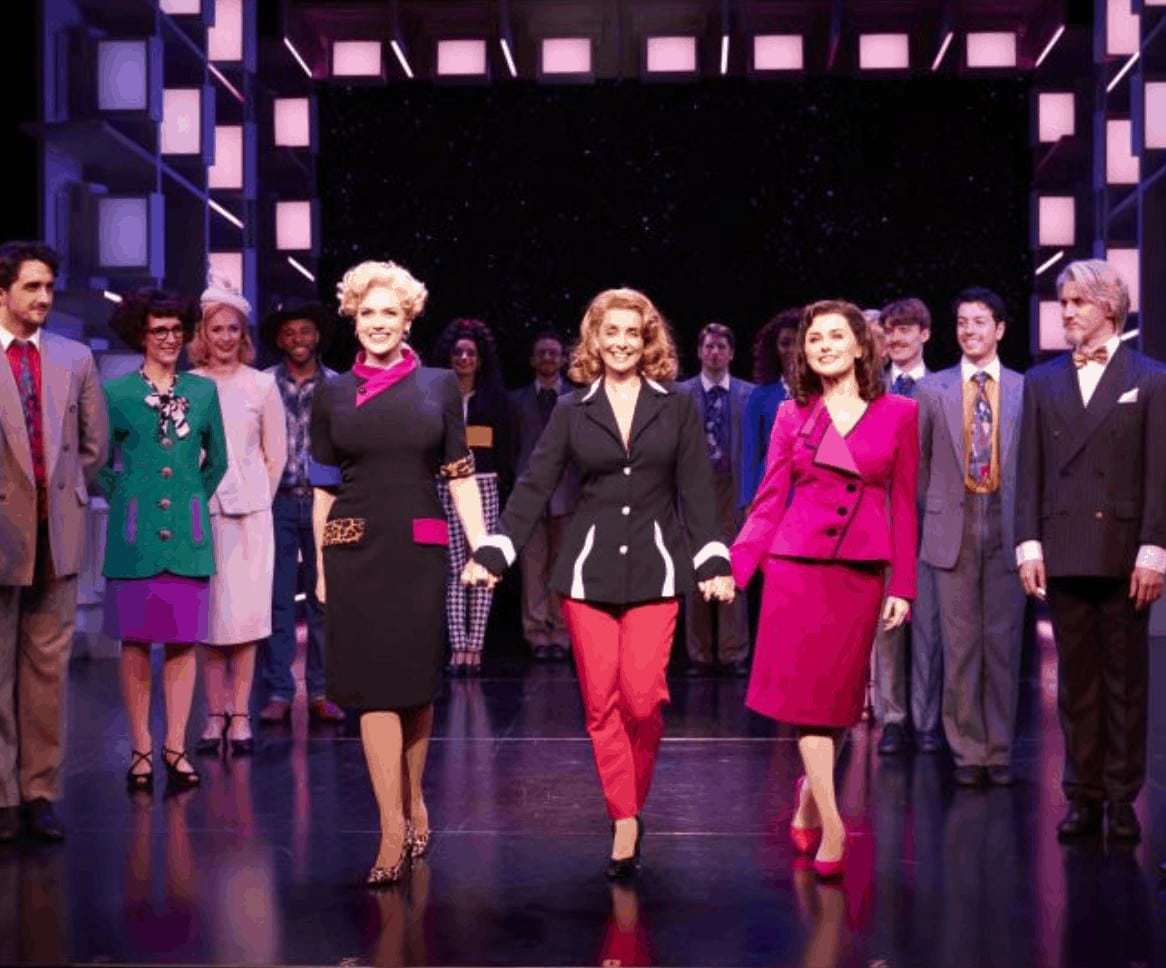 Last night we had the absolute pleasure of being invited to watch 9 to 5 The Musical at the Liverpool Empire and what a show it was!

I’m pretty sure that everyone (apart from the friend I took) knows that this musical is based on the hit film released in 1980 starring Dolly Parton, Jane Fonda and Lily Tomlin.  The story is about three women, from different backgrounds/circumstances, who work for a sexist and egotistical boss.  After reaching boiling point, they hatch a plan to kidnap him and run the office in a more modern way.

When the film initially came out it was in a world of hope for the future, now it seems sad and ironic that almost 40 years on we are only just battling this issue head on.  The timing of this musical with the #metoo movement is perfect and carries a new resonance and relevance.

Without getting too political, this is a great feel good show to watch.  The songs get your feet tapping, there are plenty of giggles and it’s the most co-ordinated and choreographed office I have ever seen! There are introductions from Dolly herself, and I promise it will put a smile on your face.

My friend, who had previously seen this show, felt that this version was far better and on a par with watching it in London.  The stage was brilliant, with old computer monitors making the frame for the clever scene changes.  But the real stars of the show were the cast.  They were brilliant – the voices just superb.  It was also great to see Louise Redknapp back in Liverpool!

It’s a great show to go and watch – as the nights are drawing in, we all need something to cheer us up in the evening – get a group of friends, put your dancing shoes on and go for a giggle!

9 to 5 The musical is on the Liverpool Empire until 5 October and is currently touring the UK – for more details: https://9to5themusical.co.uk/

We were given complimentary tickets to see this show but views are all my own.

← Previous
What to Pack for a Holiday in a Caravan 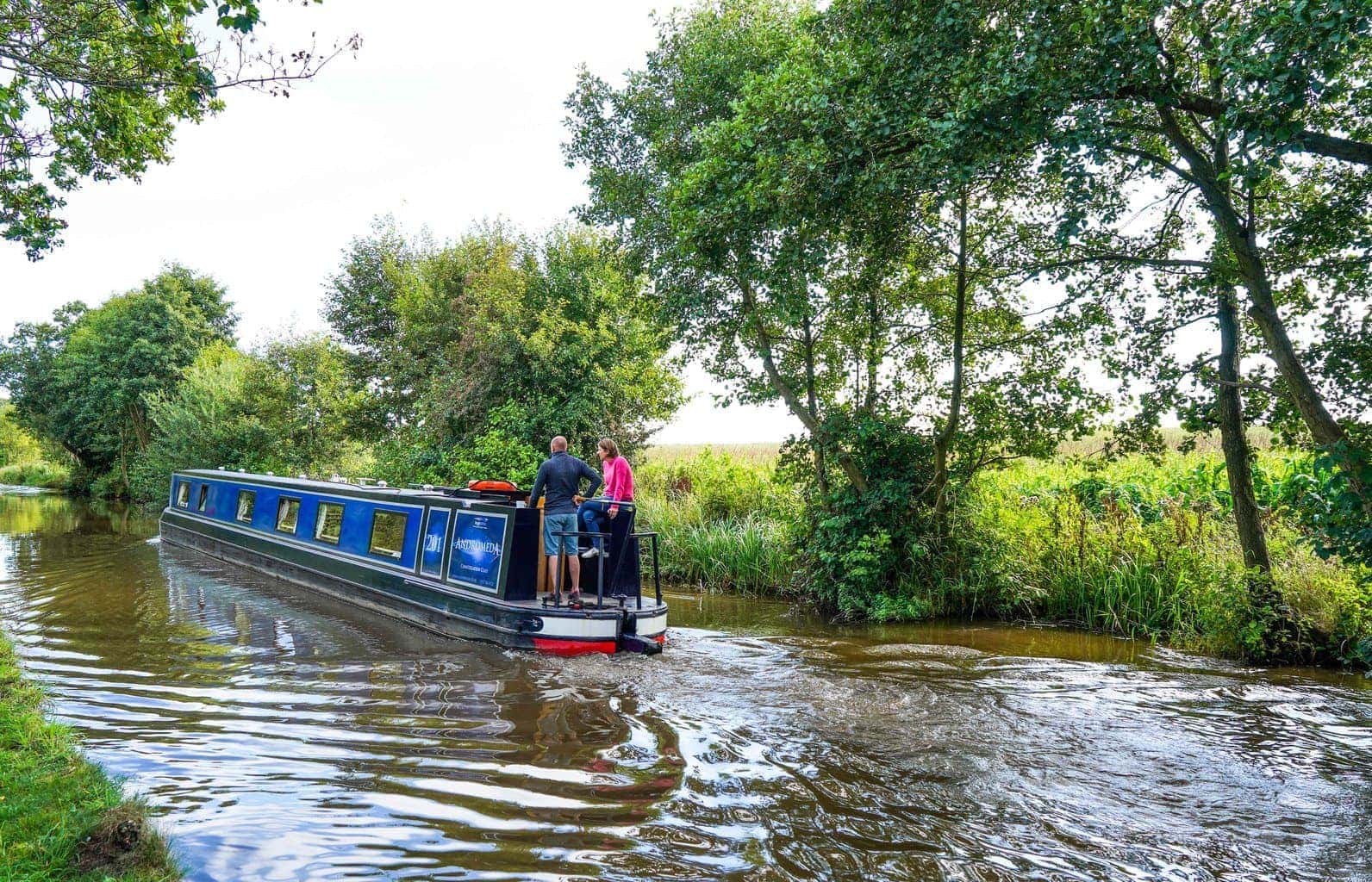