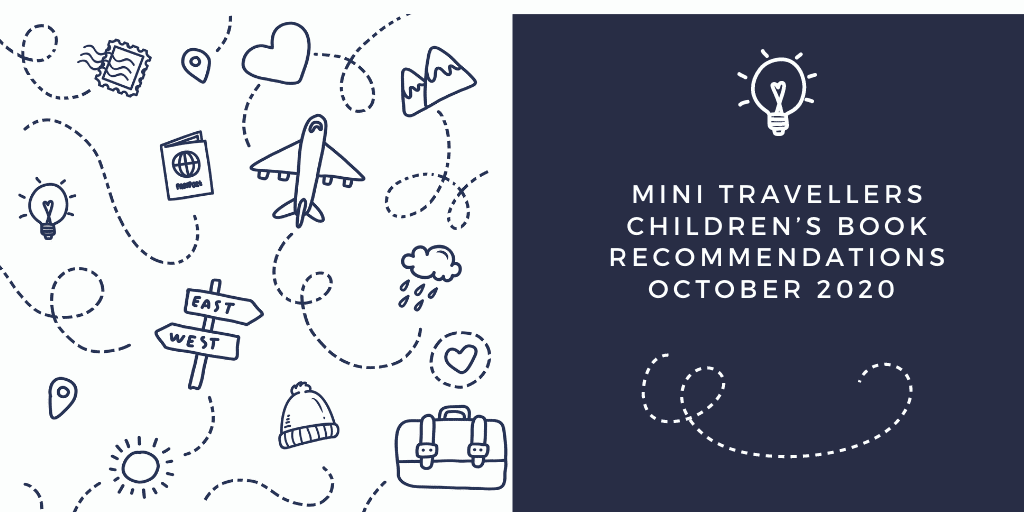 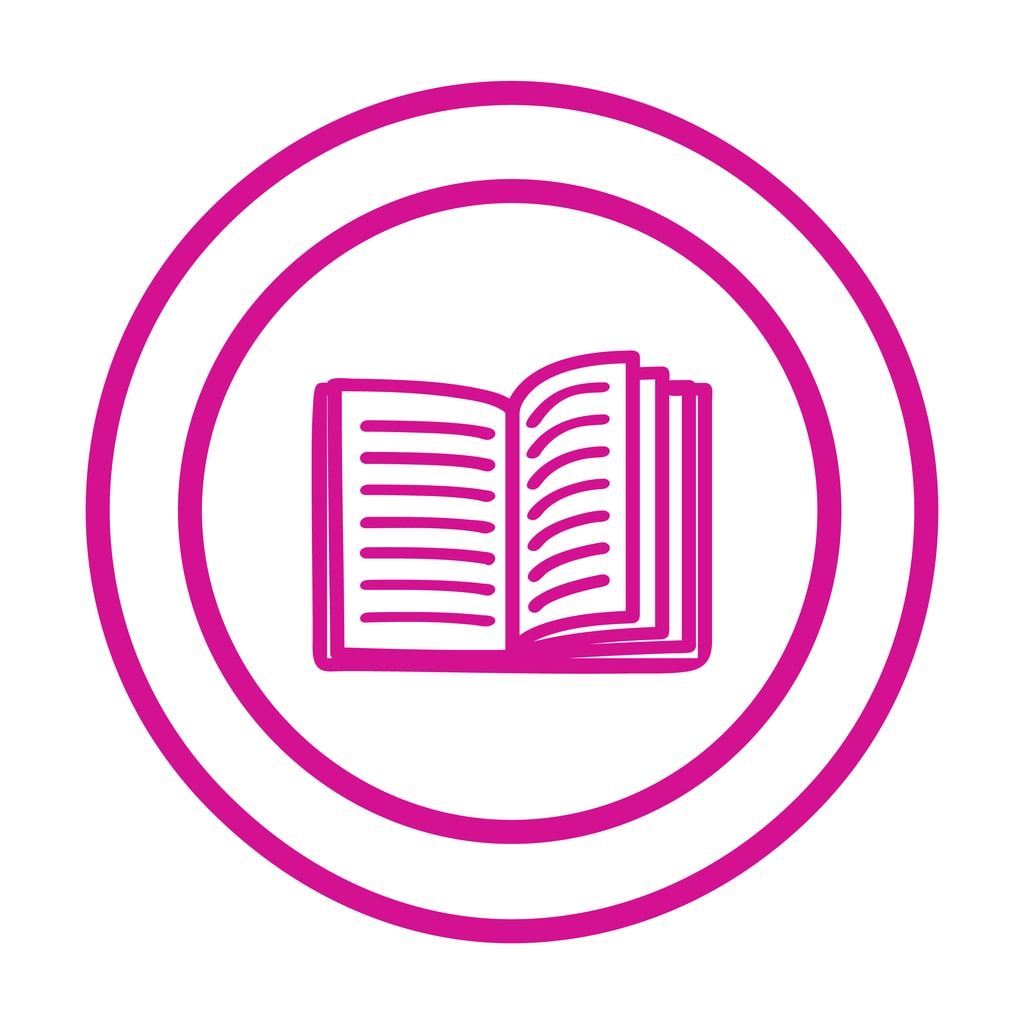 After a long, hot September, it definitely feels like autumn has now arrived. However the darker, colder nights do provide the perfect opportunity for your children to snuggle up with some brand new books. We’ve got another great selection this month for kids of all ages. Do keep an eye on twitter for a chance to win copies of some of the books featured.

Find out what happens when a yawn becomes contagious… With bright, bold artwork, and flaps for little fingers to turn, this has quickly become a favourite bedtime story in our house.

Gustavo is desperate to make some monster friends, but he’s so shy, he doesn’t know how to. This story deftly weaves themes of inclusion, friendship and being true to yourself with striking artwork inspired by the author/illustrator’s upbringing in Mexico City.

Every night on the farm, when the animals go to sleep, the vegetables wake up and have a non-stop party! Full of energy and fun, this is another book from the duo behind Kitchen Disco.

The Bear, the Piano, and Little Bear’s Concert by David Litchfield (Frances Lincoln)

After a successful music career, Bear decides to retire and start a family in the woods. But when Little Bear stumbles across his piano and asks him to play, she is surprised to learn that he doesn’t think anyone wants to listen to him anymore. Little Bear sets out to prove him wrong in this heartfelt story.

Elmer and the Lost Treasure by David McKee (Andersen Press)

In this brand new Elmer story, Elmer and his friends go exploring deep in the jungle to see if they can find the Lost Treasure. But will they know what it is when they find it?

Ava and her invisible cat, Squishy McFluff are excited to go to the circus for the first time. But when one of the acts doesn’t turn up, they save the day by performing in his place! With rhyming text and colour illustrations throughout, this is perfect for younger readers.

When Trixie meeting Midnight, a black cat with magical powers, it leads to fun, mischief and mayhem! Written in rhyming text with purple artwork throughout.

Siblings Lucy and Tom stumble across a family secret and become the newest recruits to the League of Extraordinary Travellers. When the Eiffel Tower is stolen, they step in to help and adventure ensues. A fantastic book that blends mystery with facts about the country the story is set in. The Little Museum is the first title in the series which will feature different destinations from around the world.

With the help of his friends, Ash follows the clues that lead him to his lost parents. But when his Song Weaving powers cause trouble, and the crew of the Frostheart is attacked by Wraiths, they find themselves on an even more dangerous journey. This is the second book in this brilliant adventure series which is perfect for readers of 8+.

When twelve-year-old aspiring super sleuth Nadia meets Eli, she sees right away that there is something different about him. But when none of the grown-ups in her life believe her, she takes matters into her own hands. A powerful story about standing up for what’s right, believing in the power of your convictions and human trafficking.

With bright, bold illustrations and a simple text, this is a brilliant introduction to recycling for the very young. It is the first book in a new Eco Baby series.

Fox: A Circle of Life Story by Isabel Thomas and Daniel Egneus (Bloomsbury)

This is a beautifully illustrated story about the life of a fox. As the seasons pass, she raises her cubs, before eventually she dies. But death is not the end, merely the beginning for new life. This is a fantastic way of explain the concept of death and life cycles to young children.

In this book there are words with double meanings, strange meanings, old words, new ones, and ones stolen from other languages. Developed with an educational consultant, this book features a new word for children to learn for every day of the year.

The Humans by Jonny Marx and Charlie Davies (Little Tiger)

This stunning, fully illustrated book tells the reader all about ancient civilisations from around the world from the Celts to the Vikings, and the Mongols to the Nubians.

This book features an awe-inspiring selection of true stories about daring rescue missions from around the world. These inspiring tales give an amazing insight into the bravery and courage of the rescuers.

A mum of two, Naomi Jones spent eight years working for Children’s Publishers in London and is now a children’s author and freelance editor. 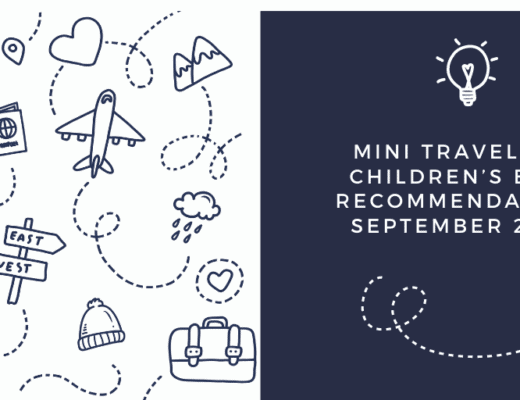 Mini Travellers Book Recommendations for May 2020