It is the time of year for new school uniform, new stationery and of course, new books. We’ve got a fantastic selection this month for children of all ages. Do keep an eye on the Mini Travellers twitter account as there will be a couple of opportunities to win some of the books featured.

The Pigeon HAS To Go To School! By Mo Willems (Walker Books)

The Pigeon is pretty sure he definitely doesn’t want to go to school, that is, until he finds out how he’s going to get there. A hilarious story perfect for anyone feeling a little reluctant about starting at school or nursery.

Ella May Does It Her Way! By Mick Jackson and Andrea Stegmaier (Words and Pictures)

Ella May is an imaginative little girl who likes to do things her own way. She wonders how it would feel to walk backwards, so one day she gives it a try and soon half the town are walking backwards too! A fun story with a strong female character and striking illustrations.

Little Crab is heading to the sea for the very first time and is really excited. But then Little Crab sees just how big the waves are. With bright artwork and plenty of humour this is a brilliant story about what can happen when you’re brave and take a chance. Both my boys and I absolutely love this book.

Class 2R are kept busy having fun with Classroom Cat, puddle crisps and of course, Imaginary Margaret. Containing three short school stories and plenty of bright artwork, the latest book in this series is perfect for early readers.

Narwhal and Jelly are back but this time Narwhal has a new obsession – peanut butter! With plenty of hilarity and themes of imagination and friendship, my 5 year old son loves this series of early graphic novels.

Aspiring vet Fliss is having a snowball fight with friends when she is magically transported to the Antarctic. She marvels at a colony of penguins on the ice but then a snowstorm blows in and a chick becomes separated from its mum. Can Fliss help reunite them? With black and white illustrations throughout, this is perfect for animal lovers.

With photos and illustrations throughout, this is a fantastic collection of stories about amazing men and women who have explored the land, sea and space. Both fascinating and inspiring, I’d recommend this book by travel blogger and journalist Nellie Huang to any aspiring adventurers.

Out and About: Night Explorer: A children’s guide to over 100 insects, animals, birds and stars by Robyn Swift and Sara Lynn Cramb (Nosy Crow)

With the night’s drawing in, this is the perfect book for curious kids eager to learn more about the nocturnal world around them. Packed full of activities and information about nocturnal animals, mini-beasts and plants as well as the night sky.

Full of facts and illustrations, this is a fascinating tour of the solar system by renowned space scientist Dr Maggie Aderin-Pocock (MBE). Whether you’re curious about getting into space, the planets, asteroid belts or wonder where the solar system ends, this is the book for you.

Frank Li is caught between his parent’s traditional Korean expectations and his South Californian upbringing. His parents only want him to date Korean girls but then Frank falls for Brit, a smart, beautiful girl who also happens to be white. Smart, funny and poignant, I absolutely loved this coming of age story about romance, identity and race.

Lann grows up knowing nothing of his mysterious past until his destiny comes to find him. For only Lann can wield the Dreadblade, an ancient sword forged to defeat monsters. This is an epic story about magic, heroism and fate.

Dina has inherited her mother’s gift – she is a Shamer, able to see someone’s most guilty secrets when she looks in their eyes. Her gift feels more like a curse until she is forced to use it to try and uncover the truth about a vicious crime and save her mother from being eaten by dragons. This is the first title in the fantasy adventure series The Shamer Chronicles.

Some books have been gifted by the Publishers but all views are my own. 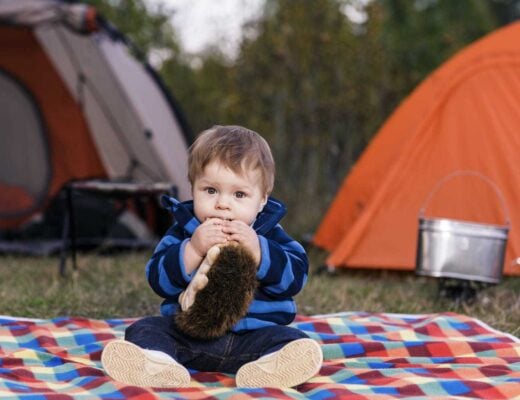 Top Tips for Camping with a Baby 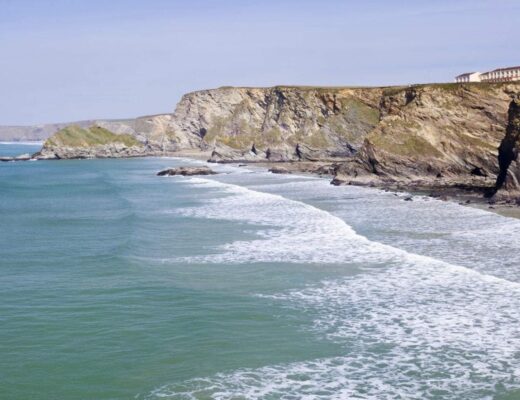 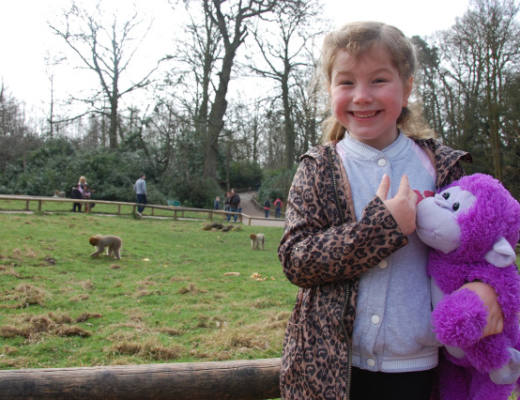 25th April 2015
Previous Post Review | Camping L'Ideal de Annecy | Campsite in the French Alps
Next Post Is it worth going to Just So Festival for the day?