Whether you’re at home or abroad this summer, we’ve got some brilliant books to keep your little ones entertained.

The Girls by Lauren Ace and Jenny Lovlie (Caterpillar Books)

The Girls tells the story of four friends who meet under an apple tree and share their secrets and dreams together. A beautifully illustrated, heart-warming story about the power of enduring female friendships. 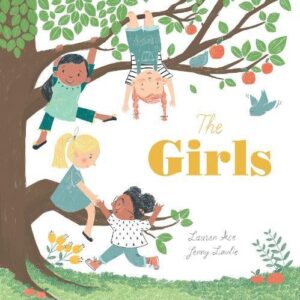 Felipe the cacti has always wanted a hug. But his family aren’t the touchy feely type so he bravely goes in search of someone who is. A story about determination, loneliness and the power of a cuddle. 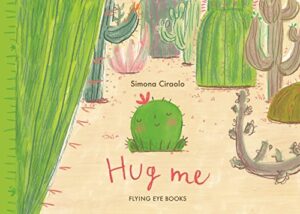 What Does An Anteater Eat? by Ross Collins (Noisy Crow)

Anteater is hungry but has forgotten what he eats. He asks the other animals but they aren’t that helpful. Finally he asks the ants with surprising results. I loved the bright bold artwork and the humorous twist at the end. 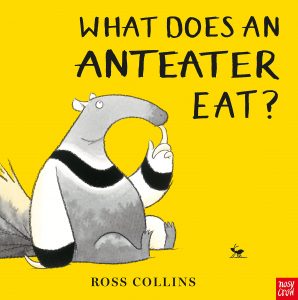 Bees, Bugs and Butterflies: A Family Guide to Our Garden Heroes and Helpers by Ben Raskin (Leaping Hare Press)

This is a fantastic book for nature lovers. Packed full of information, facts, activities and beautiful illustrations, this book is perfect for curious readers who want to know more about insects and the importance of pollination. 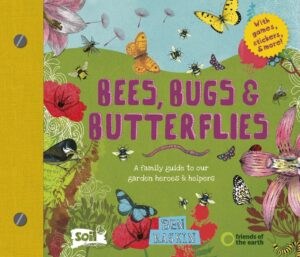 With over 100 indoor and outdoor activities, this book is ideal if you want to banish summer holiday boredom, whatever the weather. Whether you want to learn about codes and ciphers, build a bug hotel or make your own slime, this Beano Book of Mischief, Mayhem & Fun has got it covered. 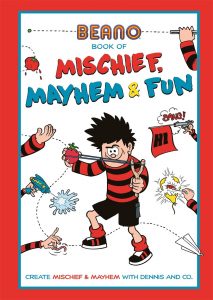 When Peter discovers an old skull hidden in his bedroom, the Secret Seven work together to investigate where it’s come from. This is a brand new Secret Seven story written by Pamela Butchart and illustrated by Tony Ross. It’s set in the same world and time as Enid Blyton’s original series and is perfect for anyone who loves a mystery to solve. 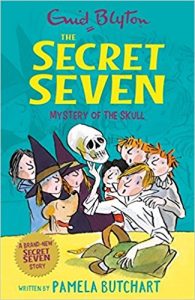 Who Let the Gods Out? by Maz Evans (Chicken House)

Elliot’s mum is ill but when he wishes upon a star, he doesn’t expect the constellation Virgo to crash into his dungheap. Together they accidentally release Thanatos, the evil Daemon of Death and have to persuade the retired Greek Gods to help them save the world, but are they up to the job? This is the first book in this hilarious, action packed series. 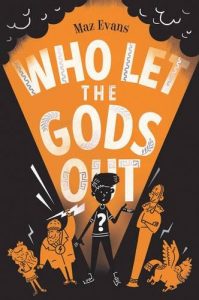 Morrigan Crow is destined to die on her eleventh birthday but as the clock strikes twelve she’s rescued by a mysterious man called Jupiter North and taken to the secret city of Nevermoor. I was gripped reading this fantastic, magical adventure. A sequel is due to publish later this year. 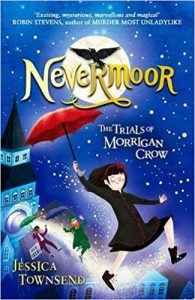 Will You Catch Me? by Jane Elson (Hodder Children’s Books)

This is a heart-warming story about family and friendship that also packs a powerful emotional punch. Nell is proud to be the only naturalist on the Beckham Estate. Caring for her family of animals is a good distraction from caring for her mum but she knows her chaotic life can’t continue. Together with her best friend Michael, she hatches a plan to try and find her dad with unexpected results. 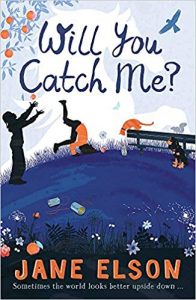 Beautifully written and completely captivating, this is a prequel to Northern Lights. Eleven-year-old Malcom and his daemon Asta live with his parents at the Trout Inn near Oxford . When he learns that nuns in the nearby Abbey have a baby with them called Lyra, he has no idea that protecting her will change his life forever. 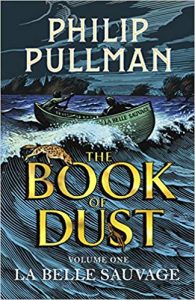 By the bestselling author of Divergent, this new dystopian novel tells the story of Cyra and Akos. Raised as enemies, they are forced together by fate and their unique gifts. This is a compelling story full of surprises and intrigue with a dash of romance. 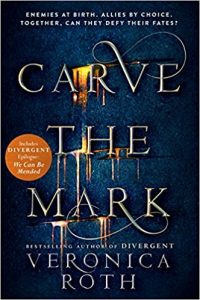 Louna spends her summers helping brides plan their big day and handling any wedding related crisis. Her job has left her deeply cynical about happily-ever-afters so when she meets handsome girl-magnet Ambrose, she doesn’t take him seriously. But Ambrose isn’t used to not getting what he wants. Sarah Dessen is a New York Times bestselling author and Once And For All is a perfect summer read for teens. 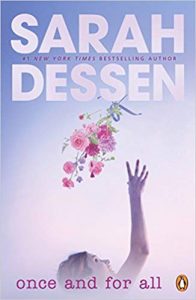 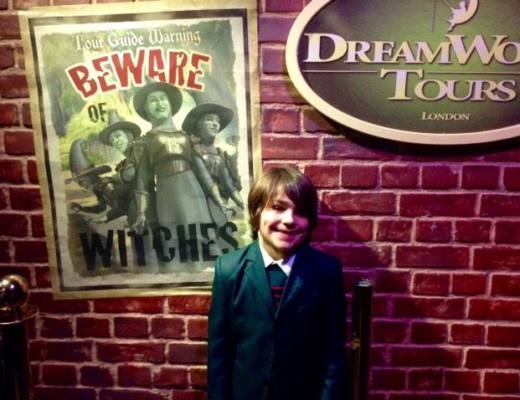 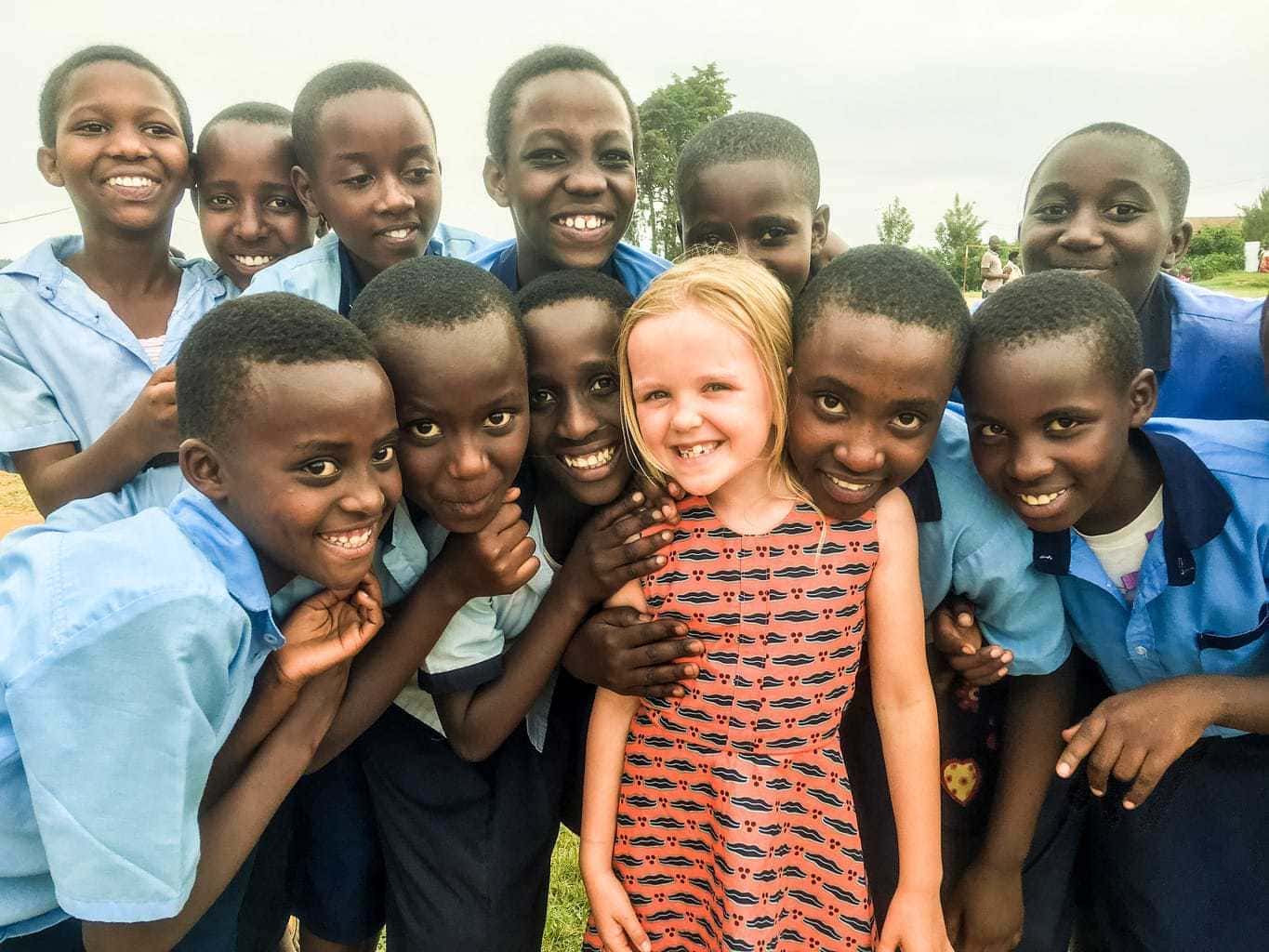 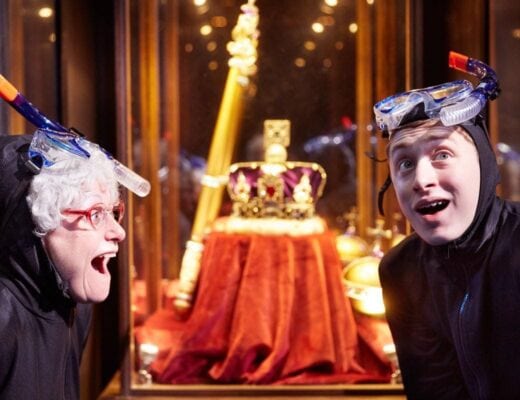