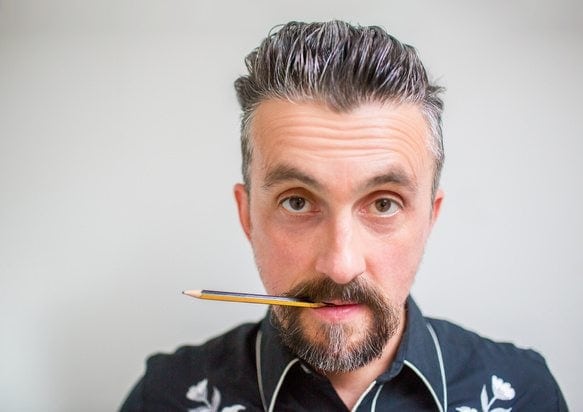 Junior Jesters is a comedy performance especially aimed at children that takes place every couple of months at Theatre Severn in Shrewsbury. At £7.50 a ticket or £25 for a family of 4 the tickets for the hour long performance are relatively cheap. We noticed that several groups had utilised the event as a birthday party!

In terms of comedy, I’m always behind the times! I seem to discover comedians several years after they were ‘trendy’ and so the fact that I had missed the idea of ‘a family friendly comedy club’ wasn’t a surprise!

The performance takes place at 4pm on a Sunday afternoon and has a relatively cosy feel to it, taking place in the Walker Theatre (the smaller venue at Theatre Severn). There is no interval so ice creams are for sale on the way in but I did go along with my normal bag of tricks to keep the children happy – most children were munching their way through bags of popcorn before the performance had even begun!

As the performance begins, the very enthusiastic compare warms the children up (not too tricky a job after just one ‘toilet humour’ joke!). Not a trick is missed so be warned- any movement, be it a last minute trip to the toilet, rustle of crisp packet or wriggle in the seat will be picked up on as comedy gold! My daughter (not one to enjoy the limelight) was initially a little worried about this, but soon settled in to laugh uncontrollably (young children do seem to see laughter as contagious) with the rest of them.

The compare gave way to the main act and we settled in to enjoy some visual humour. Again there were lots of short, sharp jokes (some of which were a little weak) but the children (6, 9 and 12 years old) were all glued to the performance – the balloon trick being a particular talking point!

Each performance is headlined by a different performer and when asked if they wanted to go again, all three children said they would. It is certainly something aimed at Primary School age children – my 12 year old nephew commented he enjoyed watching (he certainly laughed along with the others) but he was definitely at the top end of the audience range…

As an adult, go along prepared to listen to very over-excited children who are laughing uncontrollably for an hour. It was an amusing way to spend an hour but I did leave with a bit of a headache and missed a trick by not buying a coffee from the strategically placed vendor right next to the door! I will know for next time and not ignore the knowing smiles of the theatre staff! 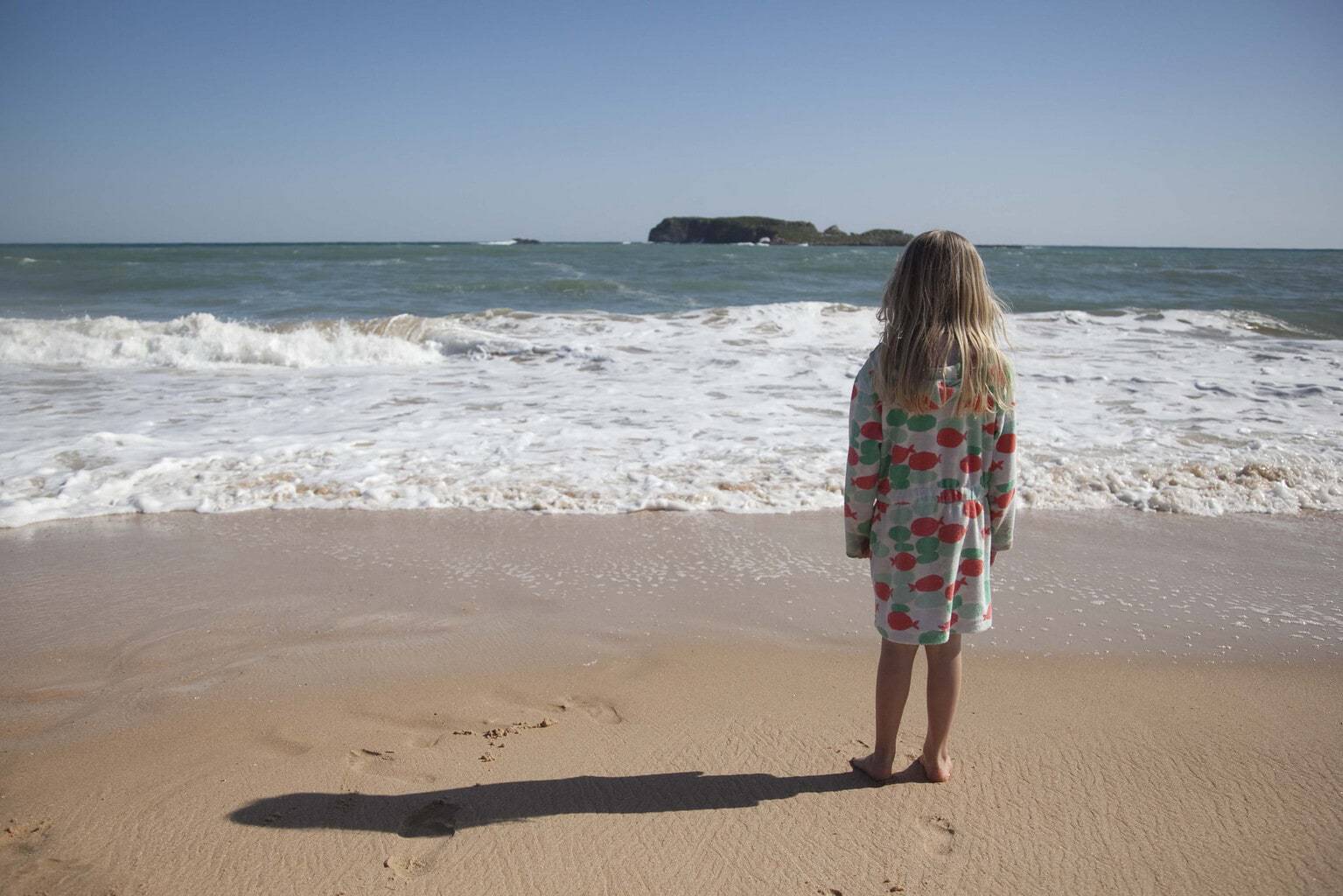 ← Previous
Our Most Memorable Family Adventure 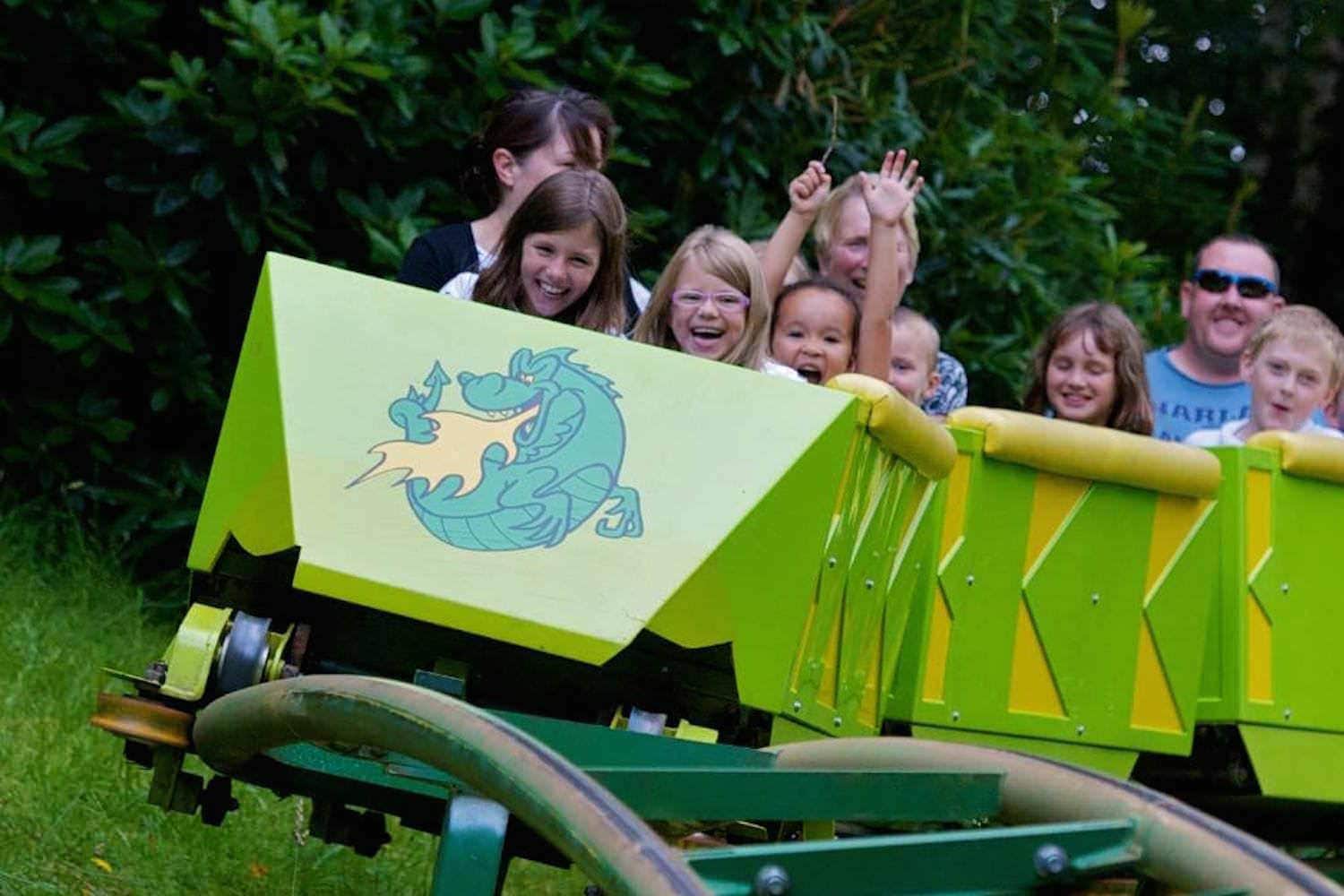