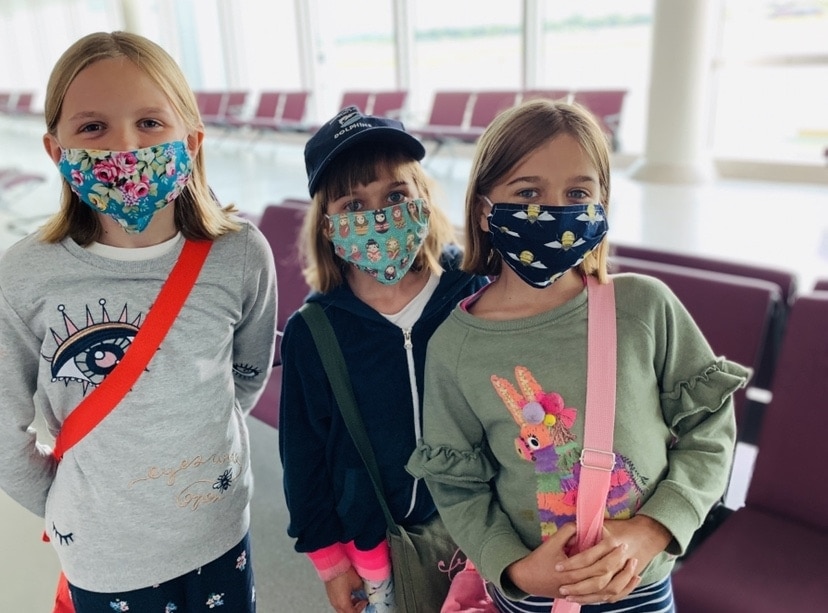 Flying during Covid 19 with kids

So we’ve just landed in Crete having taken a flight from Manchester to Chania with Ryanair during Covid 19.

There was a few differences but it was absolutely fine and I didn’t feel worried at all.

We had pre-booked this trip back in January so when restrictions were released and Greece welcomed us back we had to decide whether to take the trip. In the end you have to make you own decisions about these things, but we obviously decided to fly.

So what can you expect!

1. Make sure you add hand gel, wipes and a mask to your usual hand luggage. You can buy masks at the airport in the departures lounge but it’s better to have your own. We also noticed a lot of hand gel stations in the airport but again we had packed some.

2. Airlines will have their own rules about kids and masks but many allow children under 12 not to wear masks. Most kids were wearing masks in the airport, as was everyone else.

3. The airport will be quieter. Being quiet means that there is less queues – yay! We didn’t queue for security or to get on the plane.

4. Being quiet means less shops open though. Whilst WH Smith’s and Boots were open the clothes shops were all shut.

5. The restaurants in the airport were also mainly shut. We were told to expect no food on the plane too. (There was actually hot food stocked on the flight we were on but it was limited) We packed a picnic lunch. You can take food through security just not liquids. It’s not as fun but as practically all the restaurants were shut in t3 it was really worth doing.

6. As there aren’t as many flights running at the moment it looked from the boards that most flights were running on time. Ours certainly left early.

7. The airlines aren’t spreading people out on the plane so the plane felt a lot like it usually did, apart from everyone wearing masks. As a family of 5 we didn’t actually have anyone sitting next to us, but most people did. Just like normal.

8. Take a cash card as most airlines are operating a cashless system for food and drink. tbh most airlines we’ve been on recently ask you to do this anyway. There was limited supply of drinks and no hot drinks either.

9. 3 hours into wearing a mask it starts to get very hot and very uncomfortable. BUT in my view it’s definitely worth it. It would make me re-consider a long haul flight though..

10. You have to ask permission to go to the toilet so there isn’t a queue. This didn’t seem to cause too many issues.

In summary I’m now in Greece for two weeks of sun! 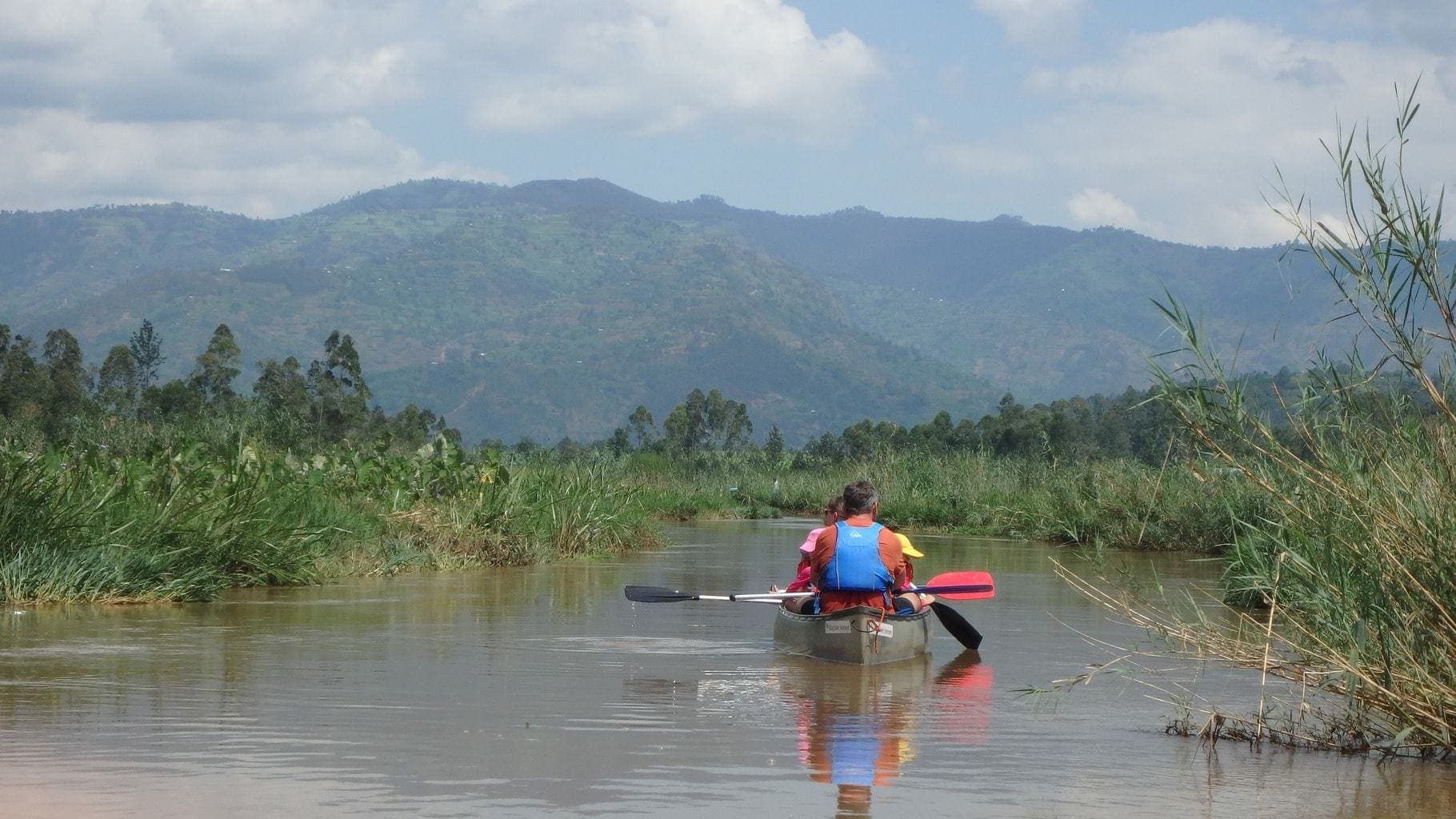 Canoeing in Rwanda on the Mukungwa River with Kids 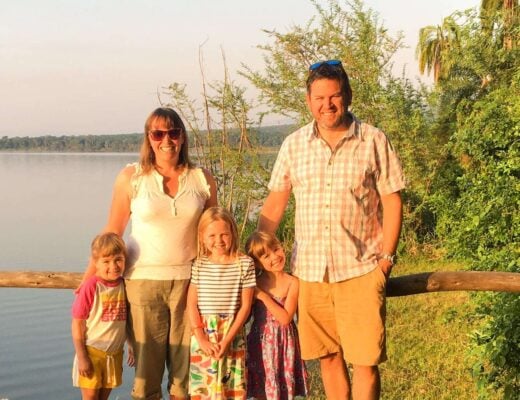