I’ve been getting a little bit excited about our trip to Walt Disney World next year and have been listening to some podcasts on planning and obviously looking at all the maps and rides in our Little Book of Magic to try and work out what we might do. Now I know you might think I have ages, but as dining reservations can be made 180 days in advance (which is the beginning of October for us), I need to get sorted and book my hotel or villa and tickets soon!

One of the things that I’ve realised when I’ve been looking at all the rides and listening to the podcasts is that my girls currently aged 4,3 and 3 need a bit more Disney Education.  So what do I mean by that.

Before we started talking about going to Walt Disney World they hadn’t actually realised that lots of their favourite films, Frozen, Finding Nemo, Peter Pan, Toy Story, Monsters Inc and Mary Poppins were all Disney. It seems obvious to us as adults and probably older children but for them there had never been that link. They now recognise the word Disney and the symbol on all the merchandise and recognise it instantly on fancy dress, DVDs and toys. We are currently in a phase of “Look Mummy this is Disney too – Amazzzzing!”

But whilst listening to a podcast the other day I realised that lots of the rides at Disney are based on some of the older films that they won’t have yet seen and I want to make sure that when they ride Dumbo for example they know what film it’s from and can connect with the experience.

So between now and April we are going to start Disney Education. Here is a list of all the films I think we will try to watch on those wet Winter (and Summer)afternoons between now and next April. 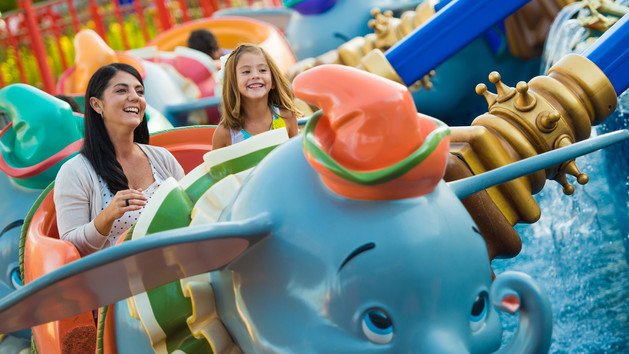 Dumbo – because of Dumbo the Flying Elephant 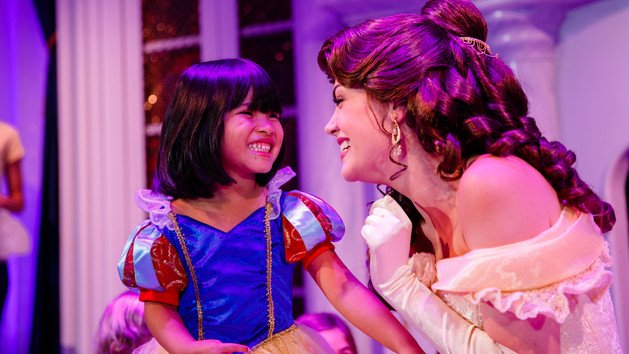 Beauty and the Beast – because of Enchanted Tales with Belle 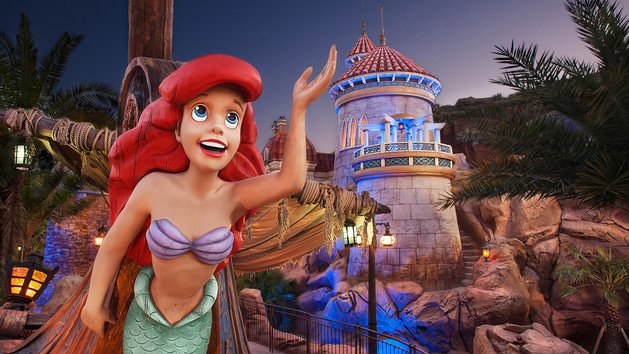 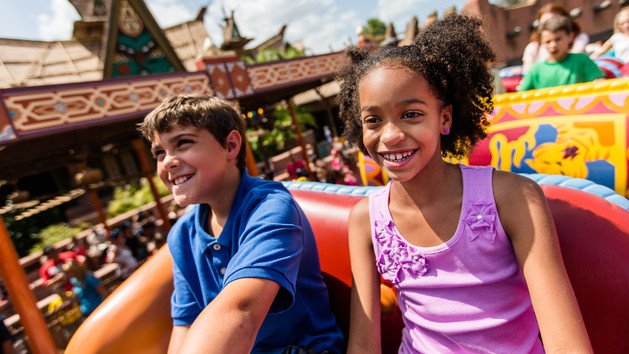 Aladdin – because of Magic Carpets of Aladdin 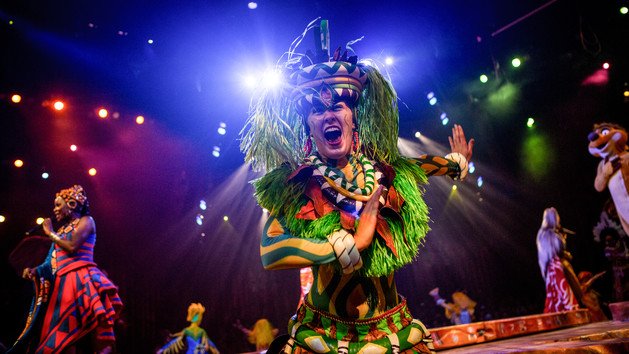 Lion King – because of Festival of the Lion King 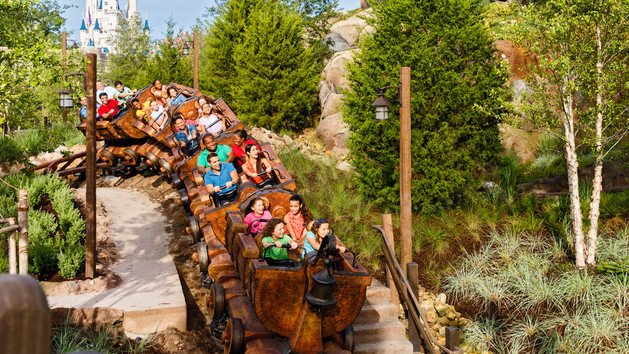 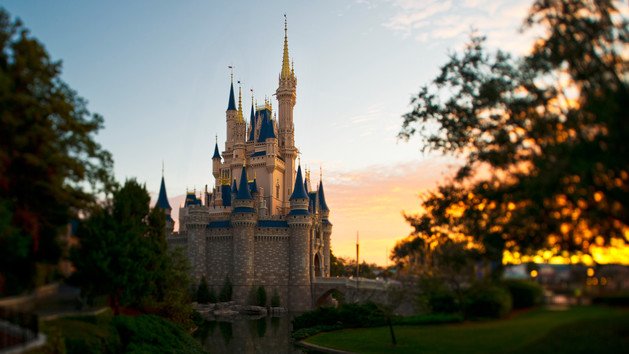 The Original Cindrella – because of That Castle!! 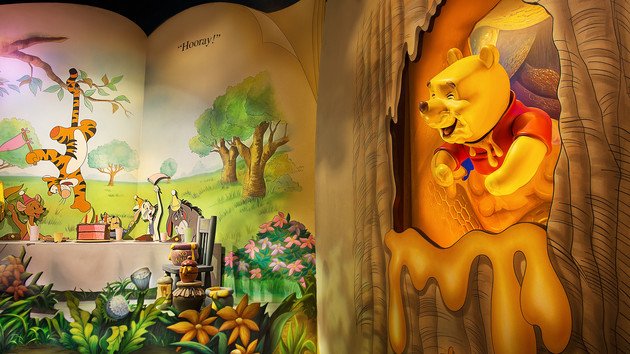 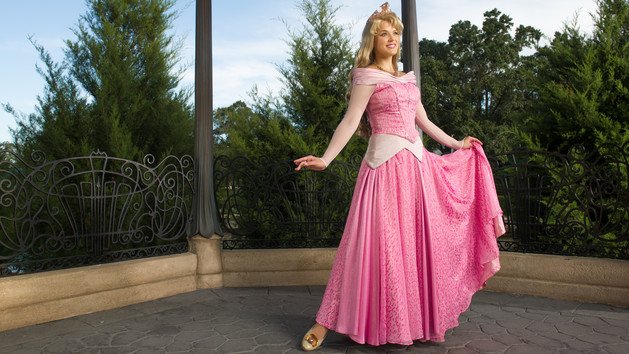 Sleeping Beauty – because of character appearances 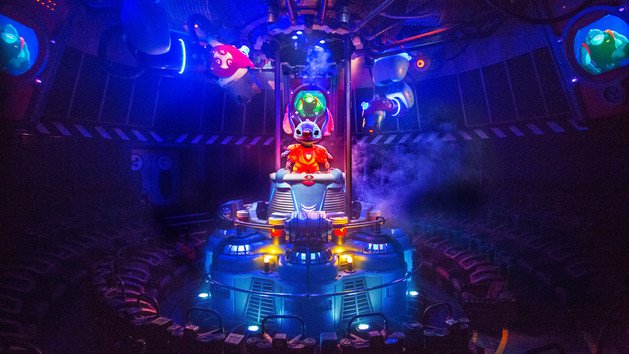 Cinderella is a must see before visiting Walt Disney World. You ll have a better understanding and appreciation of what s happening in the parks if you re familiar with the stories depicted in what you see there.

So exciting!! They are a great selection and the inly one G hasn't seen is Winnie the Pooh- will have to correct that! Thanks for sharing in #KidsCorner x

Ooo I'm so jealous! Enjoy Disney - what an amazing family holiday! My kids aren't up on the Disney films either. They love Disney Jr though. Great idea to watch the movies in advance so they know what's going on! #KidsCorner

Oh this post made me remember how much I love Disney! I agree, your kids will love it so much more if they've seen the films :) #KidsCorner

I can't wait until little miss is big enough for us to go here - I'm Lilo and Stitches' #1 fan and would LOVE to see what this is all about :-)