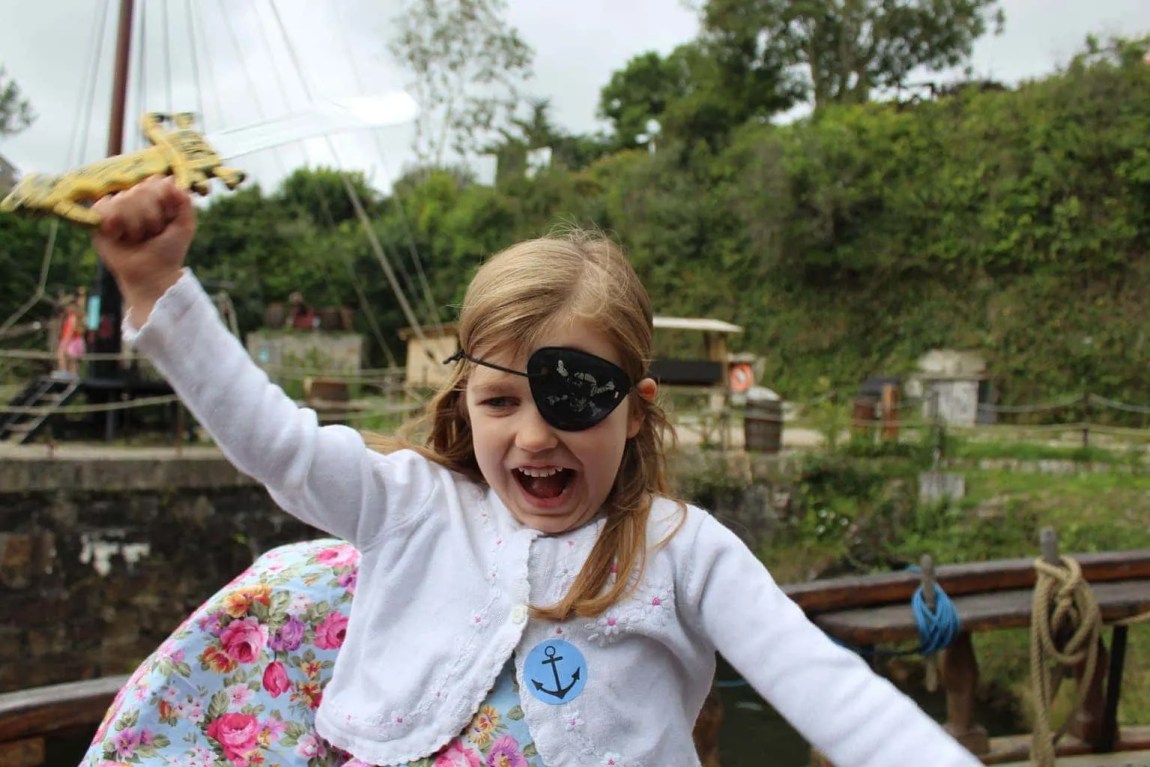 Cornwall is synonymous with many things: pasties, ice-cream, surfing, and also smuggling and piracy! Cornwall’s history is full of tales of the exploits of famous pirates from the area including Sir Francis Drake, Sir Walter Raleigh and Edward Teach more commonly known as Blackbeard. Back in the 1700s, the South East’s jagged and virtually uninhabited coastline provided ample locations for ships and boats to hide. The many coves and inlets also gave cover for the smuggling of stole goods from sea to land. However, it was perilous and the wild weather and rocky coastline has claimed the lives of many men and ships. It’s believed that there are over 3000 shipwrecks along the Cornish Coast and Charlestown Harbour and Shipwreck Museum pays homage to some of the most famous ones.

Home to Europe’s largest private collection of shipwreck treasures, Charlestown Harbour and Shipwreck Museum gives you a great insight into life in the area hundreds of years ago. We were invited to spend the afternoon looking around and here’s what we thought.

There are two parts to the attraction: the harbour and the museum. You can pay for either attraction separately or a ticket for the two together. The harbour is accessed down a slope which incidentally has lovely views out to sea. We picked up free treasure hunt sheets for the children and straight away they were hooked on finding letter clues and coloured anchors. I would just say at this point that the edges of the harbour are marked with only a rope barrier. This is not going to stop curious toddlers getting close to the edge and potentially falling in. All parents should be on the ball here and keep little ones under close supervision.

In the harbour there are a few different things to see that tell you about life at sea in the 1700s. A display in the far right corner gives you a potted history of Charlestown and what was traded locally, which was mainly clay, and the Napoleonic war which raged during the late 18th century. But by far the best attraction in the harbour is the tall ship, Kajsamoor. You can go right ahead and step onboard to explore above and below deck. It is fascinating, as is meeting Captain Cutlass, Charlestown’s very own pirate, who is an incredibly knowledgeable and thoroughly nice chap. He showed my husband and my eldest his replica weapons and told them about how they worked whilst me and the youngest counted all the jewels he was wearing!

For Poldark and Doctor Who fans, you may recognise this tall ship from its use during filming of both programmes, but amazingly Charlestown has actually been used in over 100 TV and film appearances!

Back up the slope out of the harbour and to the right you’ll find the Shipwreck Museum. Here the treasure hunt continues with clues hidden amongst the museums unique collection of artefacts from around the world: in fact over 8000 artefacts from over 150 shipwrecks! We were fascinated to see a genuine barrel of coins that is the only one of its kind in the world that has been recovered and put on display! Proper treasure – the kids were thrilled!

Most excitingly for me, as a child of the 1990s and a huge Leonardo Di Caprio fan, is the display of the HMS Titanic props and replicas and right there in the cabinet is the Heart of the Ocean necklace – yes the huge blue diamond that Kate Winslett dropped in the sea!

All in all we spent around 2 hours looking round both attractions. We all really enjoyed it, particularly our 8 year old. You can easily extend your visit to Charlestown by having a wander round the shops or some lunch in one of the cafes.

AD/#Gifted We were given complimentary entry into Charlestown Harbour and Shipwreck museum in return for this review, but all views and opinions remain our own.

Why not PIN this review for later?

The Coldstones Cut, Pateley Bridge – What’s it all about? 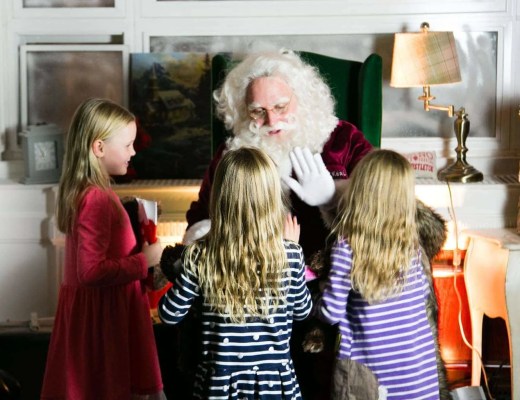 Where to see Santa at your local National Trust 2020