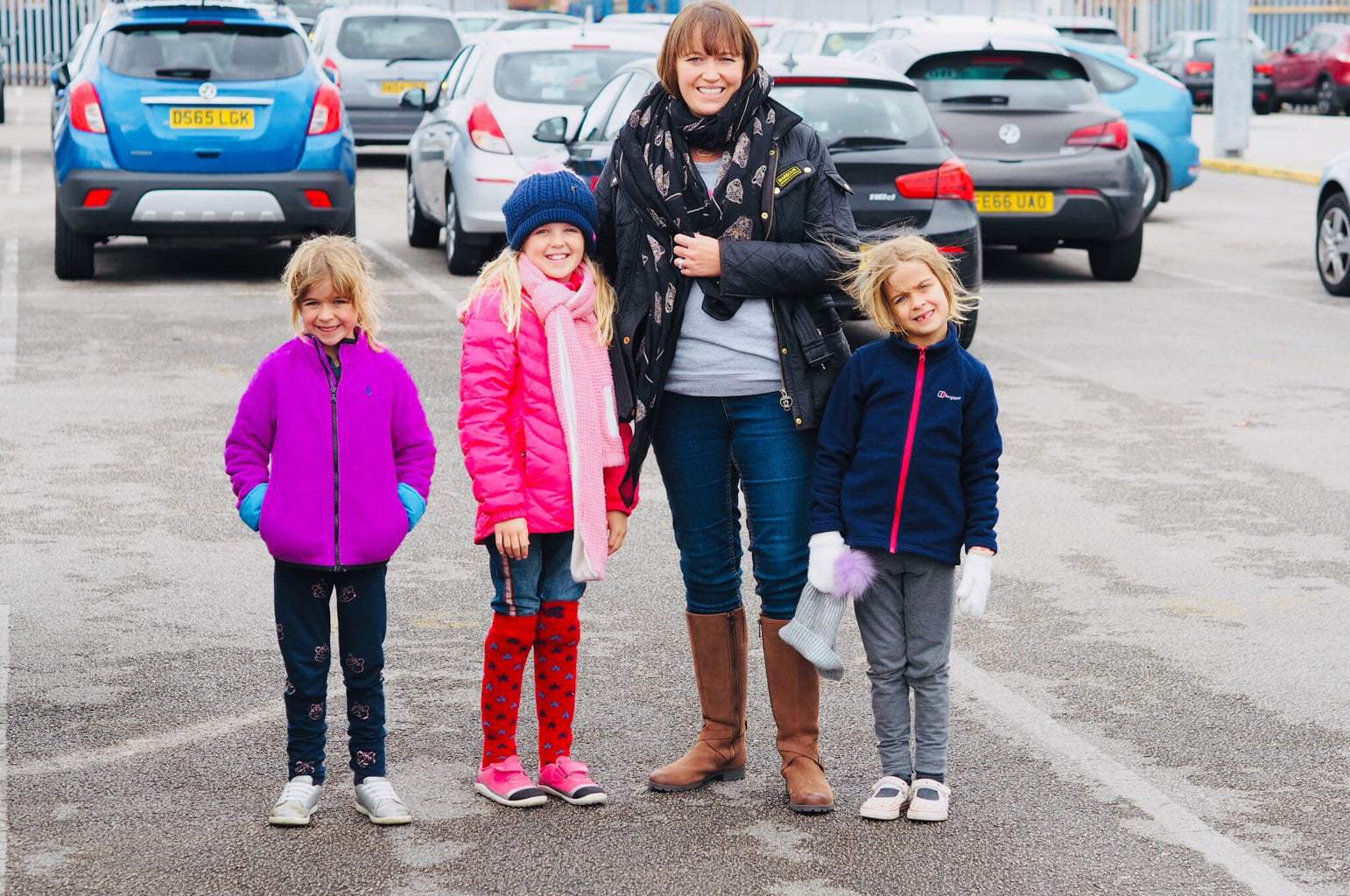 With one of my three in particular being big into football at the moment (playing and watching) we decided the other day to take them down to watch Liverpool FC Womens play at Prenton Park.

As well as one of them loving it, I also wanted to deal with the comments that had started to be made after discussions at school.  Things like “the boys say only boys can play football” and “they say I can’t really be a footballer when I’m big’.  Enough was enough and we thought it was really important to show them that girls can play football too, and play it well.

One of the most amazing things about deciding to go and watch Liverpool FC Women was the cost. It costs £15 for the whole family to go for the match.

When I think about it properly it’s a little sad that it is undervalued this much, but then it’s a great way to start to build the support as it should be affordable to most.

We got the kids and ourselves togged up in big coats, warm boots and hat and scarves. I don’t think it matters what the temperature is supposed to be, standing at a football match is always flipping freezing in my experience.

We arrived at Prenton Park with about twenty minutes to kill before the match started and we spent that time chatting to Liverpool’s mascot, and entering some competitions that had been put out for all the kids to do before the game began.

The atmosphere was friendly and everyone we met from Liverpool FC Women was incredibly friendly and happy to see that it was the girls first time at attending.  They also had their photo taken with Mighty Red. 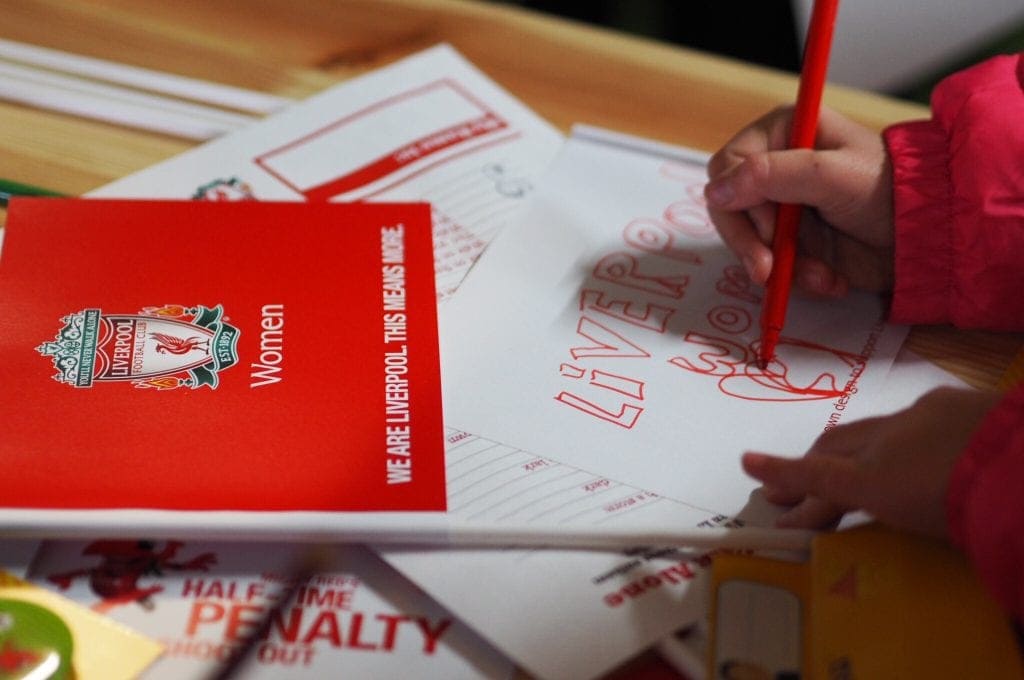 They only open one of the stand at Prenton Park when the ladies team play and both sides all sit in the same stand together. There is some banter and lots of singing but none of the aggressive chants or language that you might be worried about whilst watching the Men’s teams play.  The girls waved their flags happily, cheered and requested that Liverpool FC scarves be bought for next time.

That first game we watched against Reading, and actually the next one too weren’t actually won by Liverpool but that’s not really the point is it. Your team doesn’t always win but that doesn’t mean girls can’t play or you shouldn’t go and watch them!  It was a great atmosphere and a fab thing to do on a Sunday as a family.

I’ve not been out and about with the camera much these last few weeks. It isn’t as though we haven’t been busy but after the summer where the camera felt like an extension of me, it’s just been a little less attached. The other week we went to a women’s football match and the girls loved it. I’m going to write it up soon as I think everyone should try i it. But here’s a photo of the bigger one which is a lovely smile for a Saturday morning I think! Btw not an ad we paid for our tickets I just feel like it’s something we should be supporting! @liverpoolfcw @fawsl #ukexplore

We are going to be regulars at Liverpool Women FC and would urge you to check out your local women’s team too.

NB: This isn’t a sponsored post about the football match at all I just think it’s a fab thing to do, and a great way to get girls and boys to an affordable footy match! 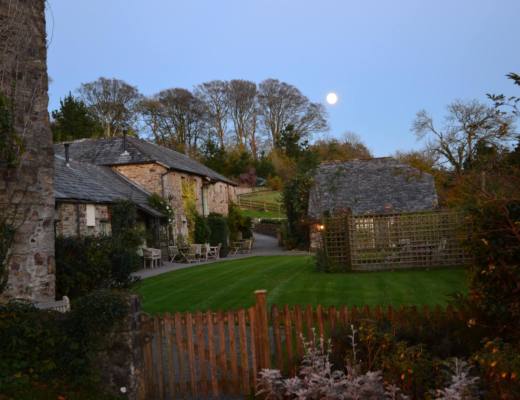 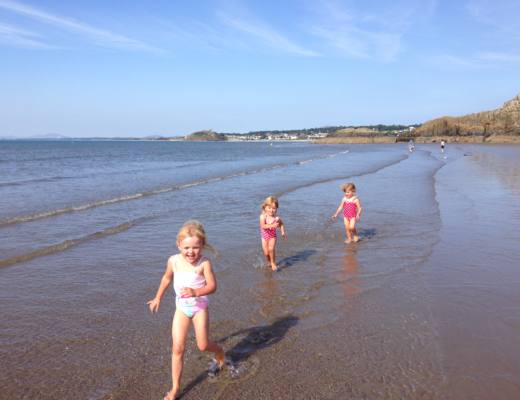 5 Free Days Out for Kids Near Abersoch 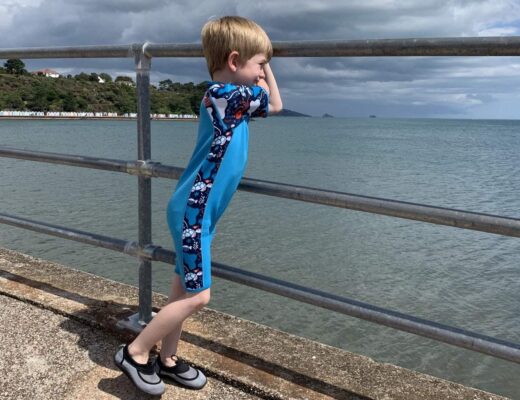 Splash About Wetsuits for Kids