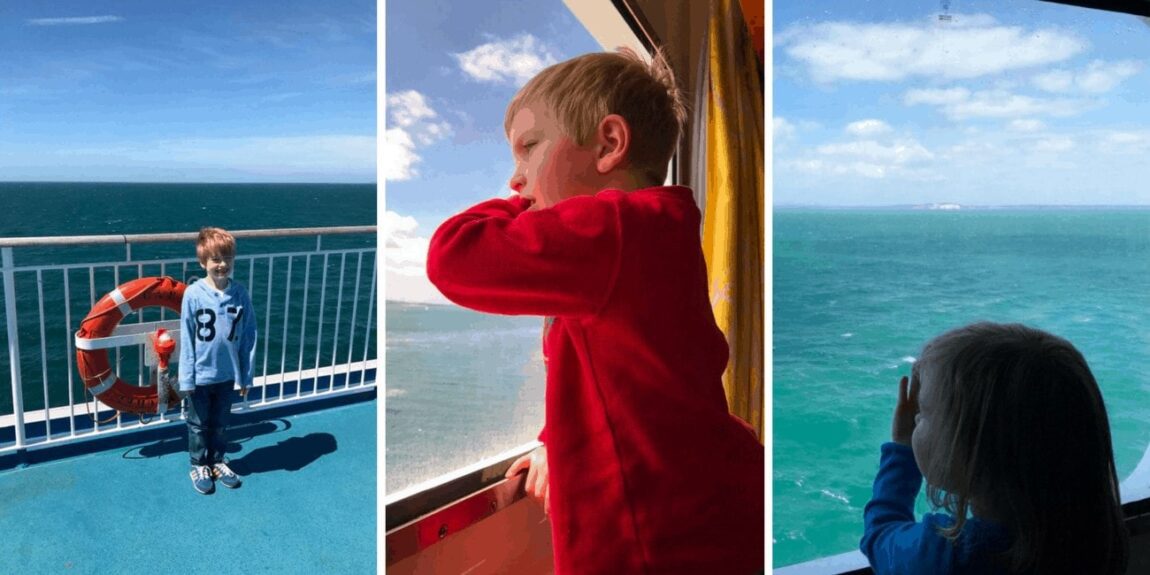 Travelling to France with Brittany Ferries

After a very busy and chaotic start to the year my wife and I decided that during the May half term we’d take our three children (age 6, 4, and 2) for a break to France to explore the Normandy Coastline. We choose to the La Vallée campsite with Eurocamp as our base for the week’s adventure and then set about finding the best method of transport to get us there.

As a family we have been to France twice before and both of those times we decided to fly to reduce travelling time. The downside of that is you are severely limited with what you can take. We’ve found it expensive to buy nappies in France before so wanted to take our own. We also wanted to take plenty of toys for the children and some favourite food and drinks to keep everyone happy. We therefore decided to look into getting a ferry across to enable us to load up our car with all the things that would make our holiday easier and also cheaper. It’s been a few years since I travelled on a ferry and we did wonder whether we’d all end up horribly sea sick and bored. However we spoke to friends who said they loved going on the ferry and so we decided to book with Brittany Ferries. Brittany Ferries offers 22 different crossing routes and has 10 different vessels. We chose the Portsmouth to Caen crossing, their most popular route. This was mainly due to enabling us to have a shorter journey once we arrived in France – the campsite, La Vallée, is about 45 minutes from Caen and as it turned out it was perfect.

We booked an early morning crossing at 8.00am on Saturday and made the decision to travel down through the night and park up at the ferry port to rest before boarding. We set off from Bolton around 9.00pm on the Friday night all kitted up with clothes, toys, and full weekly shop from a local supermarket. Progress was good and after an hour the children fell asleep. We arrived at around 2.00am and parked up in our lane at the port ready for the morning. A good point to note if you have room as we did was to take out the older children’s car seats so that they could lie down and get some sleep. Both my wife and I dozed until the early hours when more people arrived and we headed into the ferry terminal for a toilet and coffee break. Boarding was easy and after a short delay we were on board a massive boat (kids description) and ready to explore if not a bit tired. The Portsmouth to Caen crossing is 6 hours and I was worried about how we would keep the kids occupied for so long and how tired we would all be after the long drive. We decided it might be a good idea to book a cabin which included four beds and an ensuite shower, toilet and washbasin. The cabin proved to be invaluable as tired adults and excited kids bundled in to watch out of the window as we departed Portsmouth. The holiday had well and truly begun.  After about an hour of playing with all their toys the kids became restless so I decided to explore the ship whilst my wife got some rest. We headed off into the main area of the ship, 3 excited children in tow who were wowed by the shear size of the main decks. On deck 7 there were two shops, cinema, restaurant and plenty of seating. Up the main stairs to the next deck which opened out on to a large bar area complete with dance floor and another shop and self service restaurant.  At the far side of the bar I was plesently suprised to see a children’s play area.  Within the play area was a small playcentre with slide and things to climb to burn off the younger ones energy.  In the corner there were tables laid out with art and craft items and a children’s entertainer was keeping the kids happy making model ballon animals and swords.  After 45 minutes the entertainer went as he was preparing for his magic show so we headed to the bar to watch. I swapped with my wife and headed off for some much needed shut eye in the cabin whilst the children laughed their socks off at the funny magician. Once back in the cabin it was peaceful with a comfortable bed enabling me to take a power nap for an hour before having a quick shower to freshen up and then heading back out into the main ship area.  We all met up and had a drink in the bar (which were reasonably priced) and then went back to the cabin to play a bit more, eat our picnic and watch France come into view. Half an hour before docking you are asked to leave your cabin to allow them to turn it round for the return crossing.  As soon as the ship docks you are allowed back to your cars. You can disembark very soon after – we had expected it to take longer than it did and were really surprised how quick it was. After a short wait at customs you are then out onto the open roads to your destination.

After worrying about the length of time on the boat and keeping the kids occupied I can confirm my worries were not founded. We didn’t suffer sea sickness at all, although I know some people do. The crossing was calm and relaxing. The cabin was great and well worth paying a bit extra for having a comfortable bed and a warm shower. Our kids loved the on board facilities and entertainment for children. The ferry really became a highlight of the holiday and we arrived in France refreshed and ready to continue our holiday.

NB: Ian & Emma received the ferry crossing in exchange for this review but all views and opinions are their own. 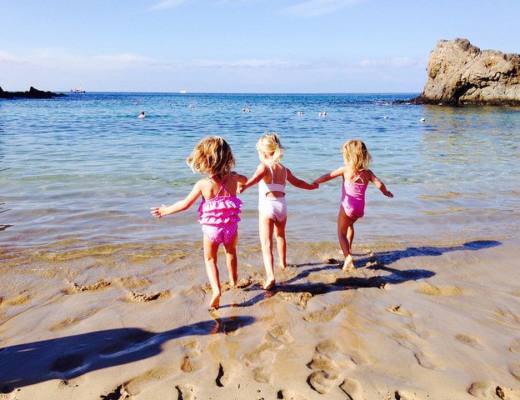 10 Top Tips for a Successful Family Holiday in Lanzarote 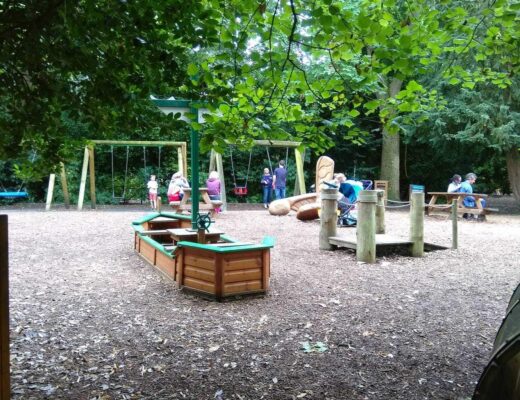 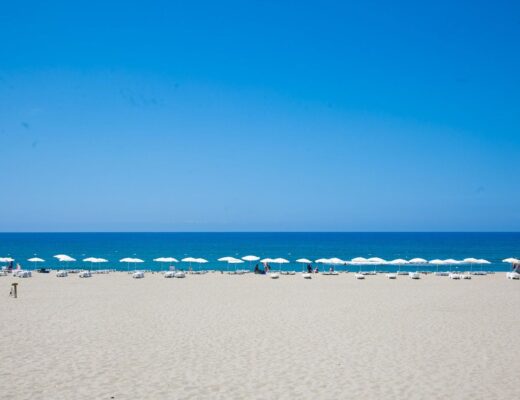