Usually when I visit a city, I plan ahead by identifying what attractions I would like to see and then plan a route / days around it.  So when I started planning our trip to London for October half-term I did just that.  Then I came across The Original Tour and realised there was a whole other way of doing it!

I have taken my eldest (age 9) to London before but for my youngest (age 7) it was his first trip.  I asked what he wanted to see and given the following list; London Bridge, Tower of London, Big Ben and a cruise down the river.  Crikey, I thought, how am I going to fit that in, with the other things I had planned (meeting friends in the Natural History Museum, Cutty Sark and, of course, Hamleys).

This is where The Original Tour came to my rescue.  If you haven’t come across it before, The Original Tour is a Hop-on, Hop-off bus which runs over 6 different routes and has over 80 stops (more than any other bus tour company in London).

I realised I could tick off everything he wanted to do with ease using the yellow route.  Using the bus was incredibly easy; there are so many stops you are always fairly close to one.  We went straight up to the top deck, obviously, which gives you a great view, although in October was a little cooled than we had expected.

As you climbed on the bus you are given headphones (you can take your own too if you prefer) which you plug into your seat and receive audio in11 different languages including a children’s channel (not that they speak a different language 😉 but it describes the landmarks in a child-friendly way).  It was an interesting narrative with humour thrown in – I learnt quite a few new things too!

We managed to see everything on the list and it was very easy to use.  A brilliant idea when you’ve got people with little legs with you who easily tire.  Although we just used one route, it’s an incredibly effective way to travel round the city seeing what you need.

The only thing we hadn’t managed was the river cruise.  Unfortunately, and this was my fault, when we got to the ferry terminal we had missed the last boat.  It was just after 2.30pm, and I have to be honest, I was surprised they stopped at what I thought was a relatively early time.  We ended up paying separately to get down to Greenwich, which worked well and ticked another thing off the to-do list, so everyone was happy.

I would never had thought of doing the Hop-on Hop-off bus before, but having tried it once I would definitely do it again for other cities – just make sure you take a hat in the cooler months and check the times! 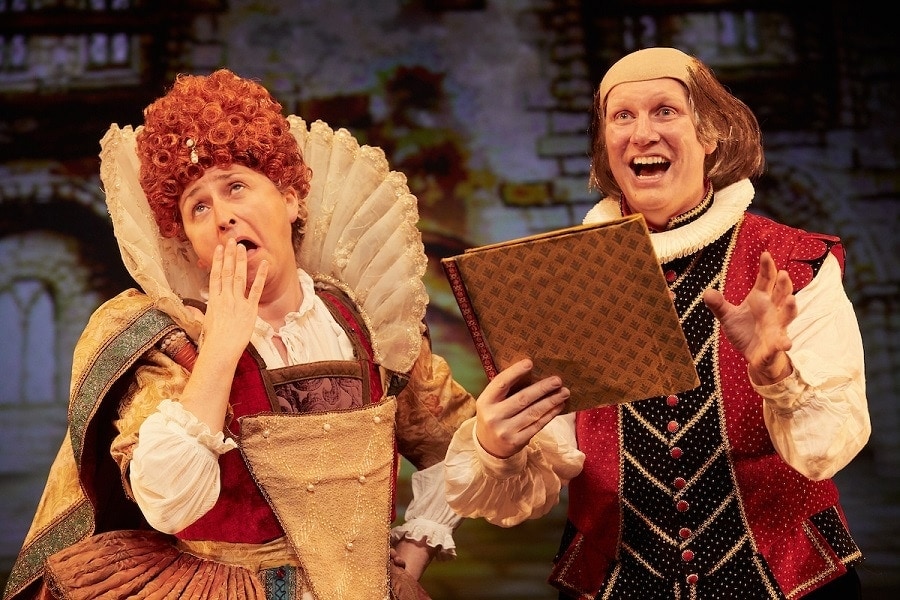 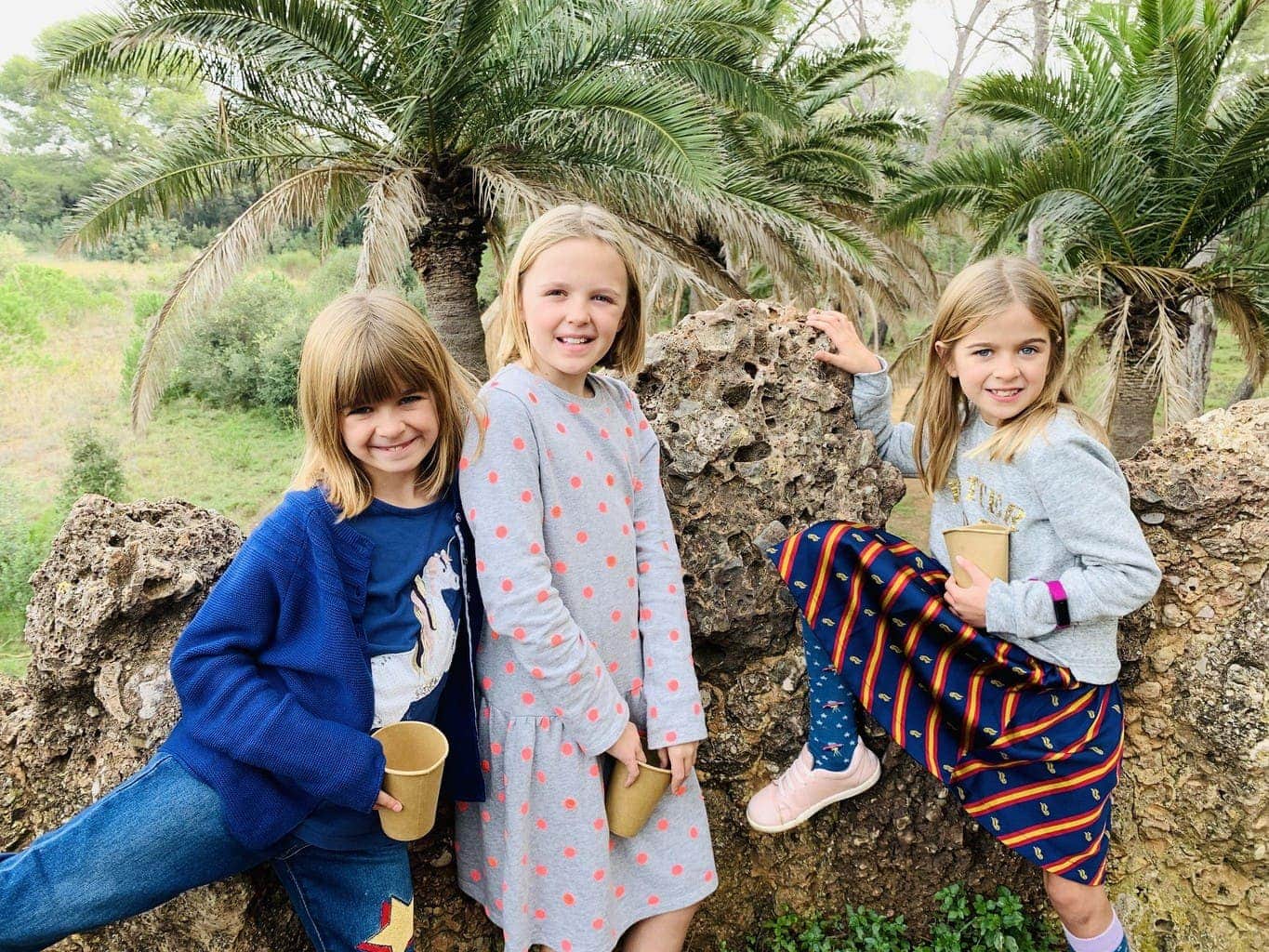