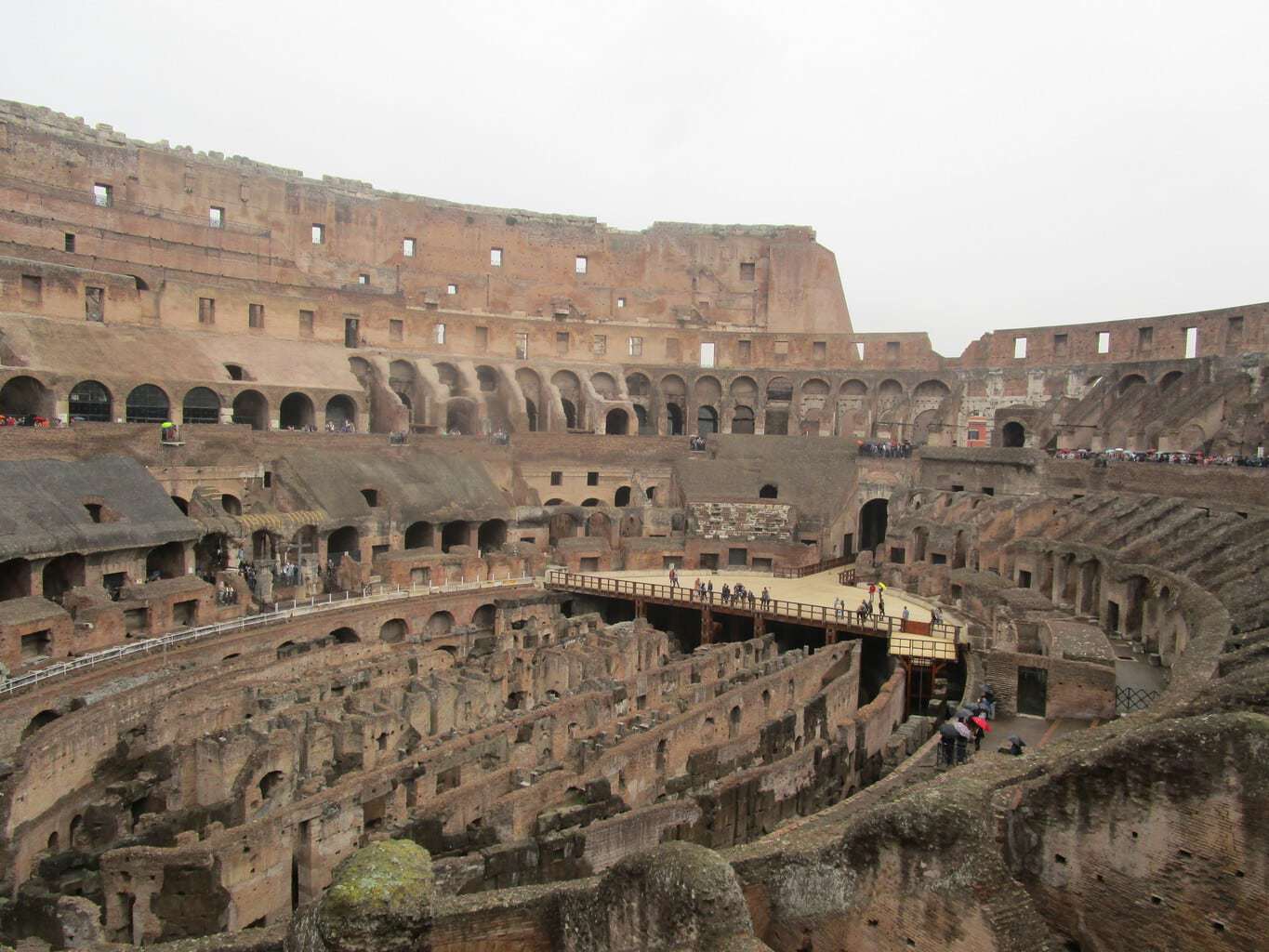 A Tapsy Tour of the Colosseum in Rome with Kids

On day 5 of our trip to Rome (staying at Eurocamp) we had arranged to visit the Colosseum with Tapsy Tours which I had been looking forward to since we booked the trip earlier this year.  After so many wonderful experiences earlier that week, would this trip match up with the amazing sights we had seen so far?  We had after all already made Pizza in Rome, Visited the Vatican with the Kids and been all round Rome in a golf buggy! The day started with an early morning trip on the bus and train to meet at the impressive Arch de Constantine, in the shadows of the Colosseum.  We met our guide for the day, Serena, and the children were instantly engaged in choosing Roman names for themselves and given a work book which would help to keep them entertained whilst the adults enjoyed the sights.  From the meeting point we made our way to a small bus which took us on a short guided tour of that particular area of the city. This helped to set the scene of the role of the Colosseum in ancient Rome and the children were kept entertained on board by the Tapsy Tours resident character, “Mole.” Once we arrived back at the Colosseum we were able to skip the queues and move into the amazing building itself.  Although a large section of the upper floors has long since collapsed, a restoration programme in 2012/2013 has meant that a good proportion of the middle section has been restored to its former glory, giving visitors the chance to, just for a short time, try and imagine what it may have been like.  Our guide really engaged with the children on the tour and only being a small group (2 other families) it was easy to keep up and hear what she had to say.  We started the tour with the children playing rock paper scissors and the winner being given a laurel wreath crown to wear for the remainder of the morning.  I was also lucky to be given one to wear as well which the children thought was hilarious. The tour guide took us through the remaining corridors and out into the first level of the arena were the views were spectacular and allowed plenty of time to stop and take pictures whilst explaining the many games that were held during the golden times of the Colosseum.  Our guide used a book of large pictures to show us how things used to look whilst dispelling a few myths along the way.  Having watched the film Gladiator and seeing the hero fight animals as well as other gladiators I expected this to be the norm however Serena showed us how the games evolved and were mainly animals fighting in the morning and after lunch which was served to the spectators the Gladiators then took centre stage and fought epic battles with the dream to win their freedom.  The tour lasted 2 hours which was long enough to see all the amazing sights and learn about the vast history but also not to long to lose the children’s attention.  Serena did a fantastic job of passing information to our mini travellers and the to the adults alike . Having looked forward to the trip for so long I wasn’t disappointed it was truly spectacular. After leaving the Colosseum Serena led us to the ancient Roman Forum. The former heart of Rome is now open to the public to wander through the remains of numerous fabulous buildings.  Our ticket included entrance to Forum however due to the inclement weather we chose to take our little ones for some much needed food and time out of the rain.  We had planned to go back and explore later that day but the with no signs of the sun we called it a day, tired but very happy.
Our overall experience was fantastic, Serena was knowledgeable, made the tour fun and interesting for our children and helped with our eldest whilst we navigated the steep stairs with our pram and baby carrier, something by then we were very accustomed to.  It is worth pointing out that the steps and stairwells were VERY steep and it is perhaps worth further research if you have mobility issues or if you are attempting to take a large pram.  There are lifts, however, these were very busy as the steady, never ending stream of people made there way around the levels.  Also for those with young children you were not allowed to take water through the security gates.  There were taps inside to fill empty bottles but you had to pour away your drinks before hand.  Also with there being space undercover if the weather is not kind bear in mind you may get a bit wet, but for us that just added to the fun.  Getting to an from the Colosseum is very easy with a Metro stop being sighted right next to the main entrance.  If you get the opportunity I would strongly encourage you to visit as after the recent natural disasters in Italy more and more cracks are starting to show and who knows how much longer one of the most iconic sights of the city will remain. l
NB: Ian and Emma and their family received a complimentary tour with Tapsy Tours in exchange for this review, but all views and opinions are their own.
On 26th November 2016 • By Mini Travellers
1 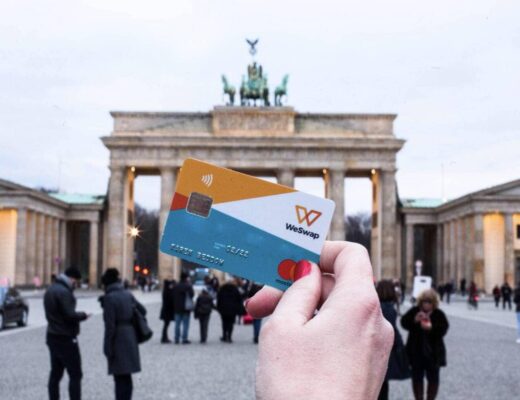 WeSwap Review | Are Prepaid Travel Cards worth it? 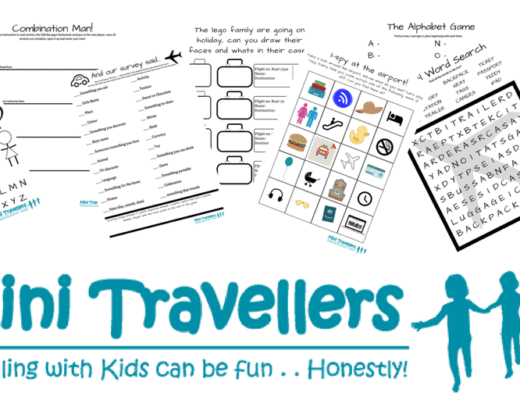 Keeping the kids occupied with this FREE ‘i-spy’ printable 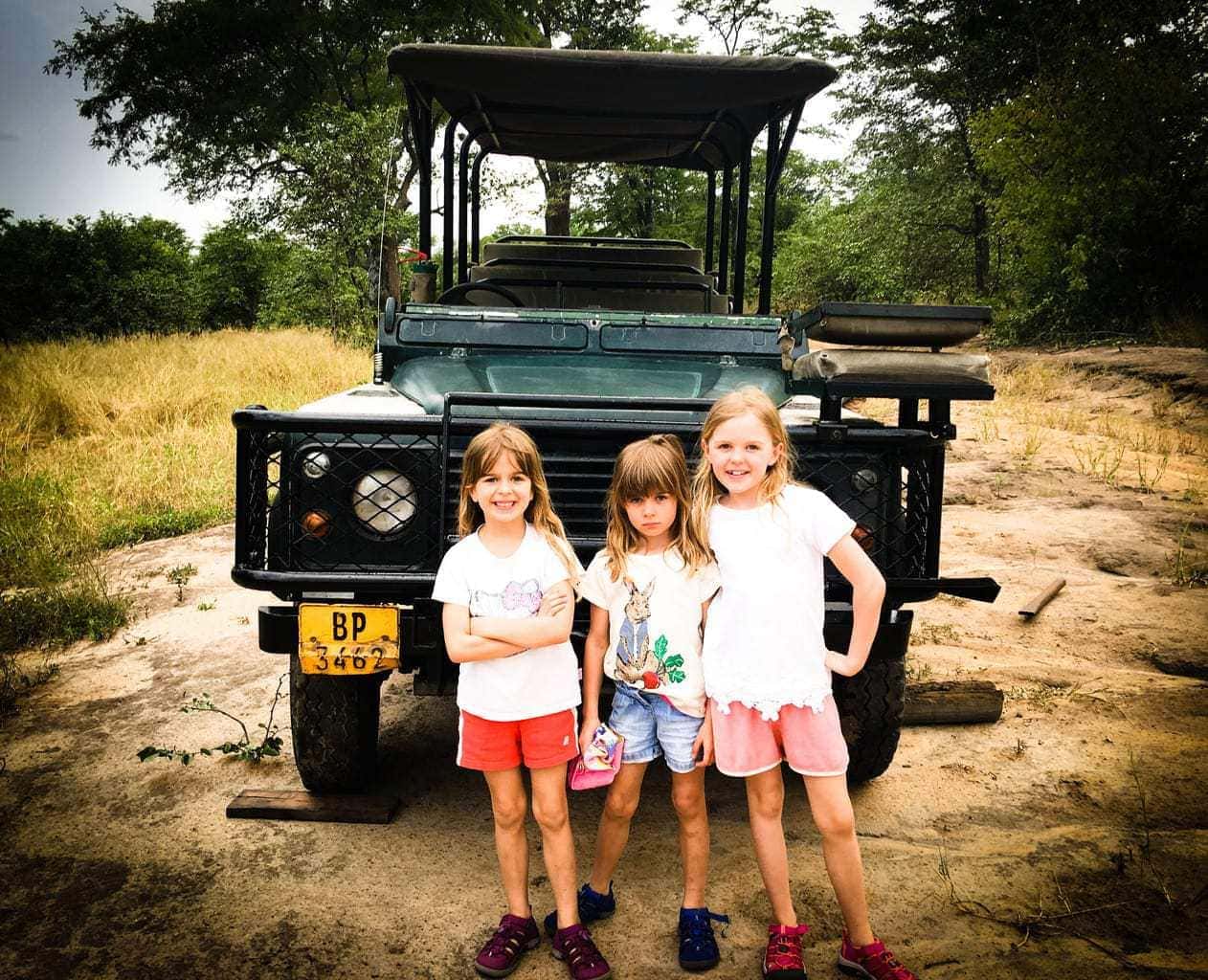 27th April 2018
Previous Post Why you should stay at Le Méridien Piccadilly, London
Next Post Travel Tips: The Ultimate Disney Collection by Samsonite