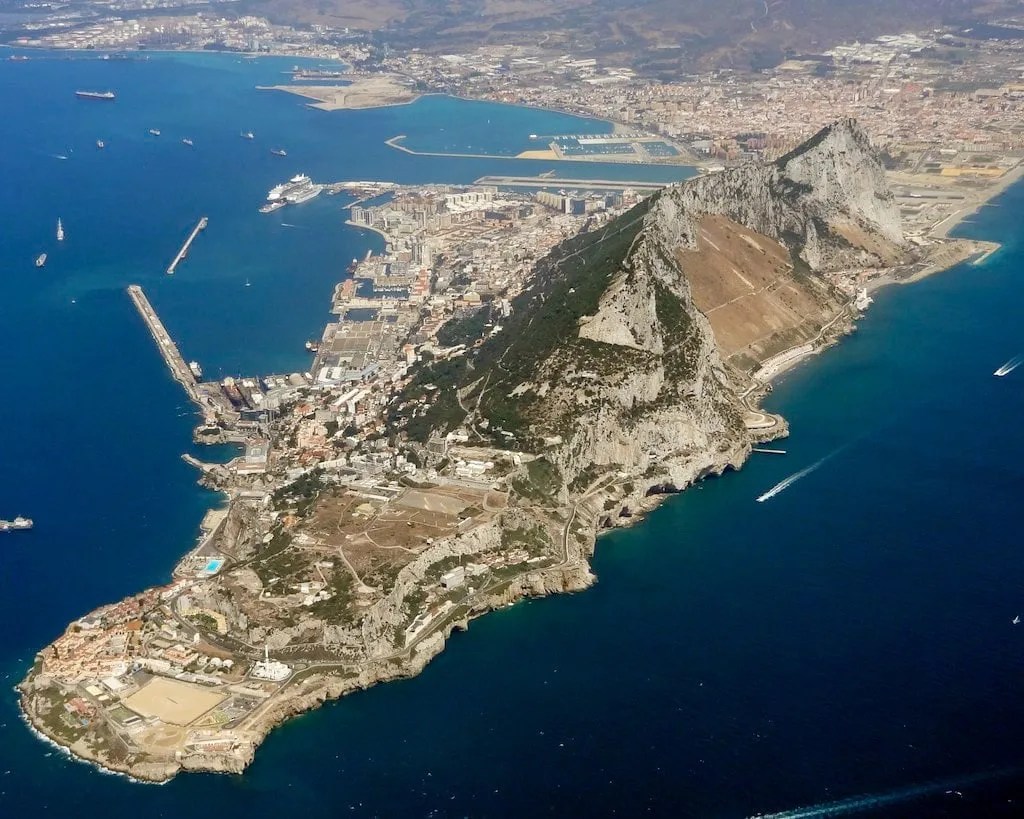 Rocks of Gibraltar – Monkeying Around

A guest post by Baby Isabella who blogs at http://www.dearmummyblog.com and can be found on twitter @dear_mummy

Dear mummy, we’ve recently returned from our trip to Gibraltar to see my grandparents. We had a fantastic time on ‘The Rock’ and have seen some wonderful things on our adventures. A week ago we shared our story on the caves of St Michael’s, but there is so much more to tell you about.

One highlight of our trip was seeing the world famous Monkeys, or ‘Rock Apes’ as they are known locally.

They are a tailless species of Barbary Macaque (Macaca Sylvanus) Monkeys and Gibraltar’s Rock (mountain area) homes the only population of these animals in Europe!

300 monkeys live on the Upper Rock area of the Gibraltar Nature Reserve. However some Monkeys do pop down into the town occasionally to scavenge (or go shopping at Casemates). Only that morning, before we headed on our Rock Tour up the mountain, did we see one in the tree opposite our apartment.

We got up close and personal with the group (troop) at Queen’s Gate near the sumit of The Rock. They are used to human interaction and came up to us and were very interested to see what was in our bags!

Nevertheless, they are still wild animals and will bite if frightened or annoyed. So we kept our distance just incase. They liked posing for photographs, as you can see!! We spotted a mummy carrying her baby in her arms which was super cute.

Gibraltar’s Rock Apes used to be under the care of the British Army who controlled the population. An officer would be appointed to supervise their welfare, feed them and document them. Each new arrival was named after governors and high-ranking officers.

They received the same treatment as would an enlisted service man at the Royal Naval Hospital Gibraltar if they were sick. Since the withdrawal of the British garrison, the Government of Gibraltar now look after them.

Local legend has it that as long as the Monkeys exist on Gibraltar, the territory will remain under British rule. We can see why the tourists and locals love them so! They are beautiful animals and act like they own the place on The Rock.

As we were leaving, one Monkey decided to hitch a lift further down the slope, holding onto the wing mirror and then gracefully disembarking to the taxi drivers dismay. My mummy and daddy laughed at this!

A truly amazing sight and well worth a visit if you ever stay in Gibraltar.

Muddy Puddles on a Windy Day in Llandudno 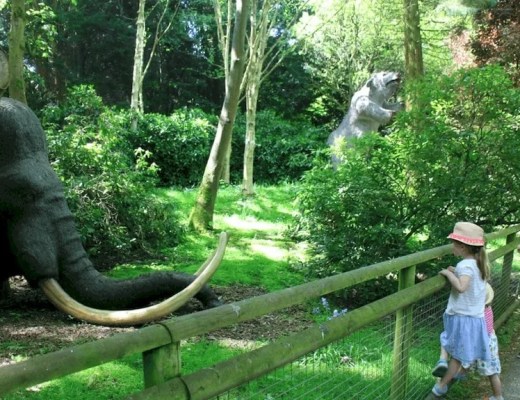 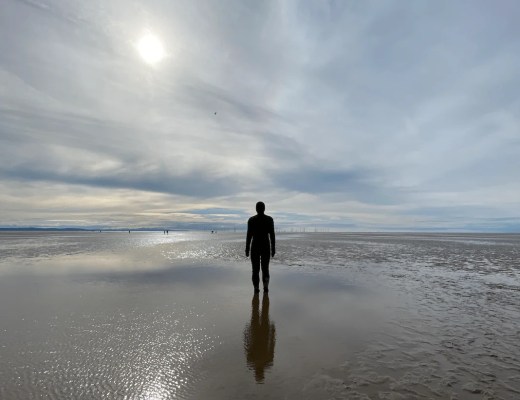 Visiting the Antony Gormley Statues in Liverpool | Another Place, Crosby