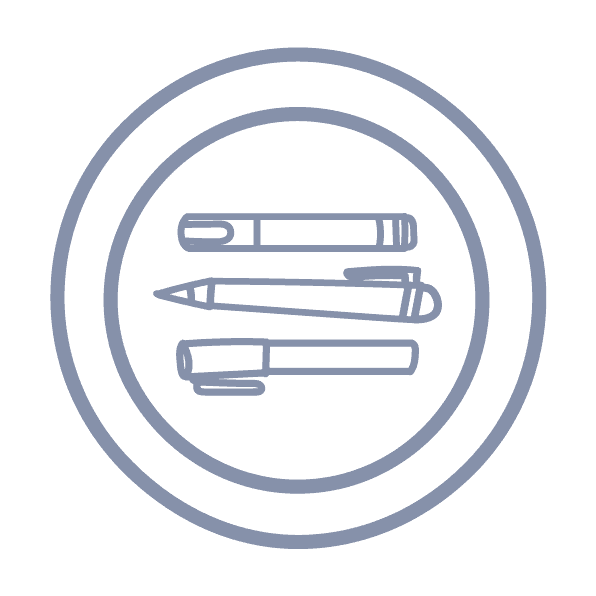 We had seen the Toniebox advertised before and always been curious as to how they worked, we were therefore delighted when we received a box to review.

The Toniebox has a classically simple design and comes in 6 different colours.  It has a soft, cuddly exterior but is made of tough stuff to allow children to play independently and freely.  Tonies (bright, solid little characters – lots of which will be instantly recognisable, for example, The Gruffalo) are placed on the top of the Toniebox (attaching easily via magnets) and play songs, music and stories to your child instantly.

When you put a Tonie on the Toniebox for the first time, the story relating to that specific Tonie will download directly onto the Toniebox.  Acting as a ‘key’ the Tonie unlocks the right audio files so the Toniebox can download the files direct from the Toniecloud and the audio file can begin playing immediately!  Once downloaded, the audio content can be played anywhere without the need for a Wi-Fi connection.

We downloaded the App to our iPhone with ease and quickly followed the set-up instructions to get started.  The instructions were easy to follow and set up was quick and hassle free (there are some quick ‘trouble shooting’ snippets of advice to follow if you need them included in the box).  I am always a bit daunted by setting up anything electronic for the kids as they aren’t terrible patient and always eager to play quickly, but this was reassuringly quick!

The design of the Toniebox is so lovely and simple it doesn’t look out of place anywhere – ours has moved between the lounge, kitchen and bedroom and it looks like part of the décor in each room! It is also light and easy to carry, because of the shape, so my son regularly has it tucked under his arm for ease of transportation!

We were provided with 3 Tonies to explore with our box.  The Room on the Broom, Jungle Book and a Creative Tonie.  My son went straight for the Room on the Broom as it was the most familiar for him.  Once playing, music begins instantly and captures the child’s attention straight away.  The story is read clearly (this one was by Josie Lawrence) and at a good pace to follow with some sound effects for added enjoyment!  We especially liked the cat purr sound on this one as well as the cackle of the witch!  Volume is simply controlled by pressing the ears (big ear for louder and small ear for quieter!) and you just take the Tonie off when you have had enough or want another story (a far cry from ruining CDs by grabbing them out the player before they had finished spinning or accidently pulling the tape out of the cassette!).

The Jungle Book character was my favourite (a dancing Baloo!) and got everyone dancing straight away with the Elephant Marching Song!  This was played over and over again when we first got our Toniebox with lots of dramatic marching across the room (much to the dismay of our elderly cat!).  The story then follows the 4 songs from the Jungle Book.  The Tonie’s vary in length (you can see this information when you purchase them as well as on the back of the packaging), the Room on the Boom was approximately 16 mins whilst the Jungle Book was approximately 24 minutes, they also have age guidance included with them (4+ for Room on the Broom and 3+ for Jungle Book).

There are lots of Tonies to choose from and they vary in genre and length to appeal to all ages.  You can hear a sample of the Tonie on the website before you purchase which is a fantastic idea – my son has loved this and we now have an extensive list of Tonie’s he would like for his birthday next month!  There are more of the familiar Julia Donaldson books as well as some non-fiction texts (sharks and dinosaurs in the How and Why series of books lasting around 70 minutes) and some classics such as Pinocchio and A Christmas Carol, lasting around 50 minutes.  The Tonies cost £14.99 each with a delivery cost of £2.90.

The other Tonie we received as part of the package was a Creative Tonie.  There are again, lots of these to choose from and the characters are all based on the signature Tonie character but taking on a range of different forms.  For example, there is a builder, fireman, mermaid and pirate as well as themed characters to go with Christmas, Easter and other festivals.  You can also have family characters such as Grandma or Grandad Tonie.  The idea behind these is that they can be totally personalised.  Not only can you get a familiar voice to read a familiar story to be recorded onto the Tonie, this could also be a message, a song, or simply a goodnight message from a loved one.  There is the ability to record up to 90 minutes of content for each Creative Tonie via the App and you can easily change this as much as you like.  I love the idea that Grandparents can record a story and we have spent quite some time with a favourite song on the Creative Tonie which has allowed my son to play this over and over again with independence (whilst in his room which was brilliant!).   These Creative Tonies only costs £11.99 for 90 mins of recording space.

We really love our Toniebox.  At £69.95 it isn’t a cheap purchase, however, it is something that can have appeal over a range of ages and times of the day, for example, lively music during the day verses quiet story time at the end of the day.  The Tonie characters are also a little on the pricy side, however, we have found they are a great suggestion for birthday presents for relatives to purchase and they are strong, durable and double up as characters for small world play too!  It has been a great distraction during lockdown and given us a resource that can be used entirely independently, which is wonderful when you are all together 24/7 during the current situation

If you are looking for a more unusual present for any birthdays coming up, this comes highly recommended – the ability to personalise through the Creative Tonie fiction would also be a brilliant surprise addition to any birthday gift! 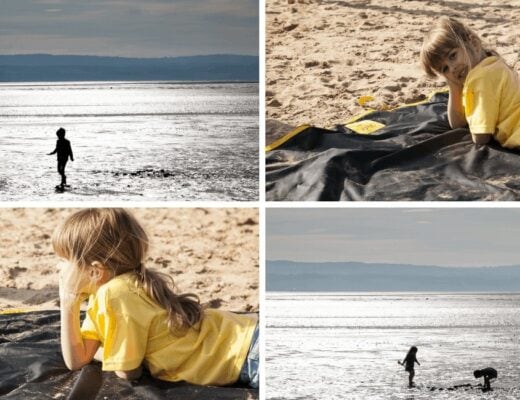 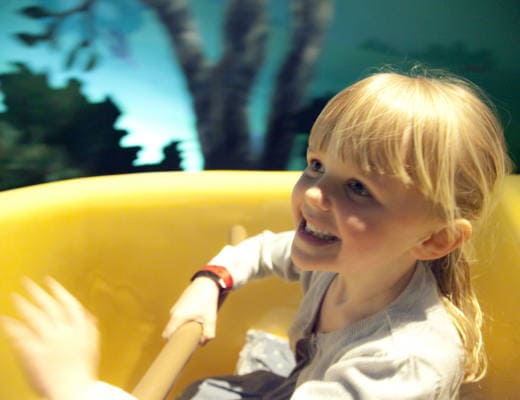 Vote in the Worldwide Attraction Awards! 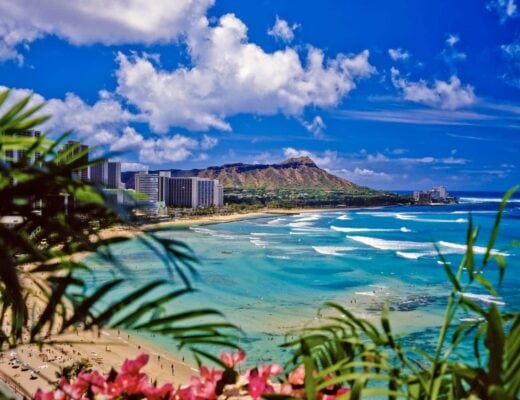