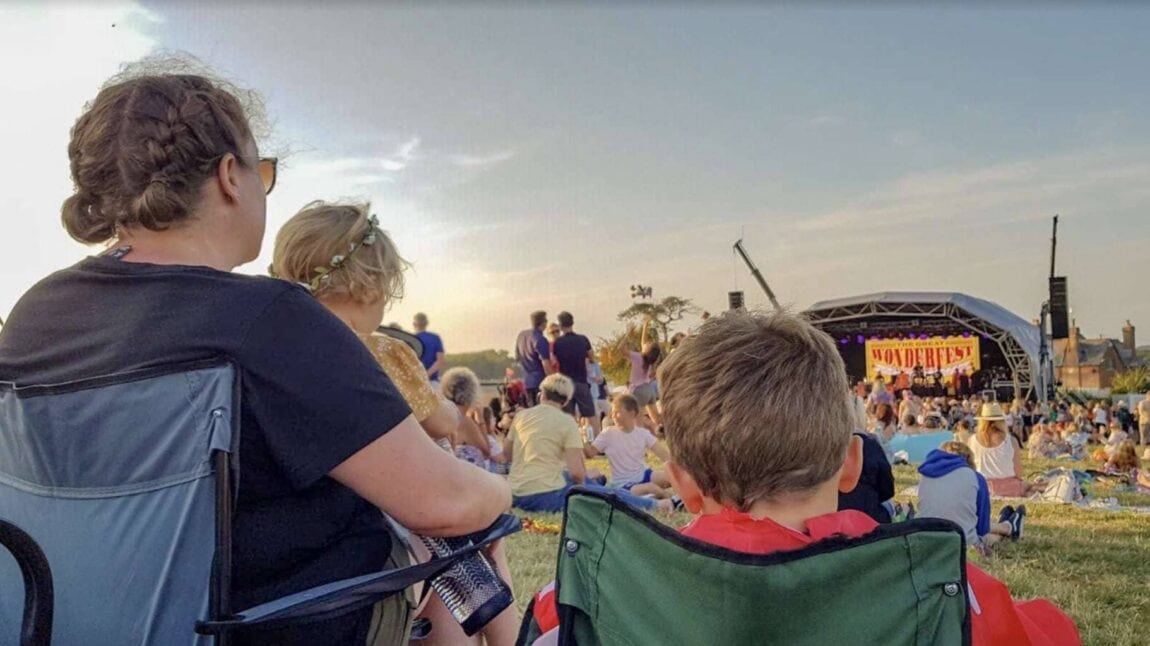 Review: The Great Wonderfest | Festival on the Isle of Wight

NB: I was asked to attend but all views and opinions are my own.

I love a festival, well one where I am with my friends drinking cider in a field and dancing to my favourite tunes into the night. Though I have always vowed that I want to introduce my children to Glastonbury one year, I hadn’t really considered the reality of festivals with children until we decided to take the plunge and go to the Great Wonderfest. Hosted by Dick and Dom, it was not going to be my Glasto replacement but with Jaguar Skills on the line up, I thought it was worth a go.

This was the first year of Great Wonderfest, located at Duxmore Farm on the Isle of Wight it isn’t the most accessible location to a lot of people but with family on the island, we knew we had back up or an escape route if the weather wasn’t kind. We arrived at lunchtime on Friday, though some festival goers had arrived on Monday as the site was open to camping for a whole 7 days, should you wish to make the most of it.

I had visions of a huge site, crazy queues to get in and hordes of families battling for space in the camping field. It was quite the opposite. We parked in the main car park and went to the box office to collect our tickets and within in minutes we were in.

We had been kindly given VIP tickets for the weekend which meant we had a very snazzy gold wristband allowing us access to a campsite right next to the main stage which had showers, proper toilets and a private bar and food area… not exactly my usual festival experience!

One huge benefit of the event being smaller than expected was the ease of getting camping gear from the car. Within in minutes we had found a place to pitch our tent and I left my husband putting up the tent whilst I wandered to the food area within our campsite to feed the children. Just as we settled down to our lunch, Peppa Pig and George popped on to the main stage. Matilda (2) was in awe! She danced, she sang and she made so many piggy noises she was close to passing out. It was the start of the fun, and it didn’t stop there.

We used Friday to explore the site and find our feet. Hugh (6) started making his lists of rides he wanted to go on and acts he wanted to see. There were three stages within the site, ‘Main Stage’ for the larger acts, ‘Curiosity’ for the character meet and greet or smaller acts and the ‘Lock In’ pub for children activities during the day and DJs from early evening through till 1am.

Each day the main arena opened at 12 o’clock which meant there was no pressure to get up and dressed and the children could enjoy a lazy camping breakfast. The weekend was hosted by Dick and Dom who entertained the children with games, DJ sets and competitions. The daytime acts included Rasta Mouse, Raver Tots and Flawless so appealed to a range of ages.

There were fairground rides, glitter tattoos, and festival hair stalls within the main arena. All of which came with the usual slightly inflated festival price tag. The winner for us though was the ‘Adventure Field’ hosted by the Scouts. For a small donation or sometimes even no cost, they hosted a range of traditional Scout games and activities for the children, Hugh was in his element. There was also a ‘Kids Club’ tent which hosted a range of free crafts including making superhero capes from old umbrellas and festival streamers to wave during the bands.

In between listening to bands, another winner was the ‘Robot Live’ tent which hosted robot battles throughout the day and the skate boarding lessons hosted by Wight Trash a local skate shop. Matilda loved getting messy in the ‘Messy Play’ tent and won her first medal for dancing at ‘Baby Loves Disco’.

As the sun went down, the kids were put in their onesies and the fun really started. The main arena was littered with families setting up camp for the night. Children dancing with their parents or wrapped up sleeping in festival trolleys and buggies. On Friday we watched Conor Maynard and the Vamps but on Saturday it really did begin to feel like a ‘family festival’ and as I busted some (slightly out of practice) shapes to Jaguar Skills with Hugh. The main stage ended at just after 10pm, but for those with stamina, the dancing went on till 1am with DJs sets in the ‘Lock In’. One down fall of being camped so close to the action was hearing it all carry on when you were tucked up in your sleeping bag, though the children both slept easily after late night dancing.

As we sat enjoying the last hours of fun on Sunday, I reflected on what had made the Great Wonderfest so great. For me it was the size. It is big enough to entertain but small enough for you to feel safe with your children. It never felt crazy or busy and even at some of the most popular acts there was space to spread out, set up a camp and dance. There was a real sense of community, we even made new festival buddies with our camping neighbours ending in us spending a lot of the weekend together. It was not too crowded so our children could explore without fear of them getting absorbed by the crowd when only a few feet away.

The Great Wonderfest is one to watch, it has been confirmed that it will return for a second year on 6 to 10 August 2020 with early bird tickets available to buy now (https://greatwonderfest.com/). If the first year is anything to go by, it will be well worth the ferry ride over the Solent. 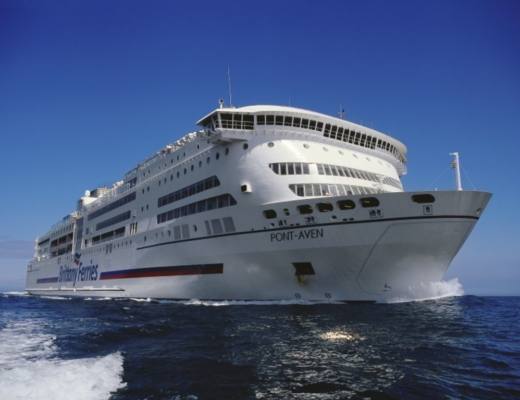 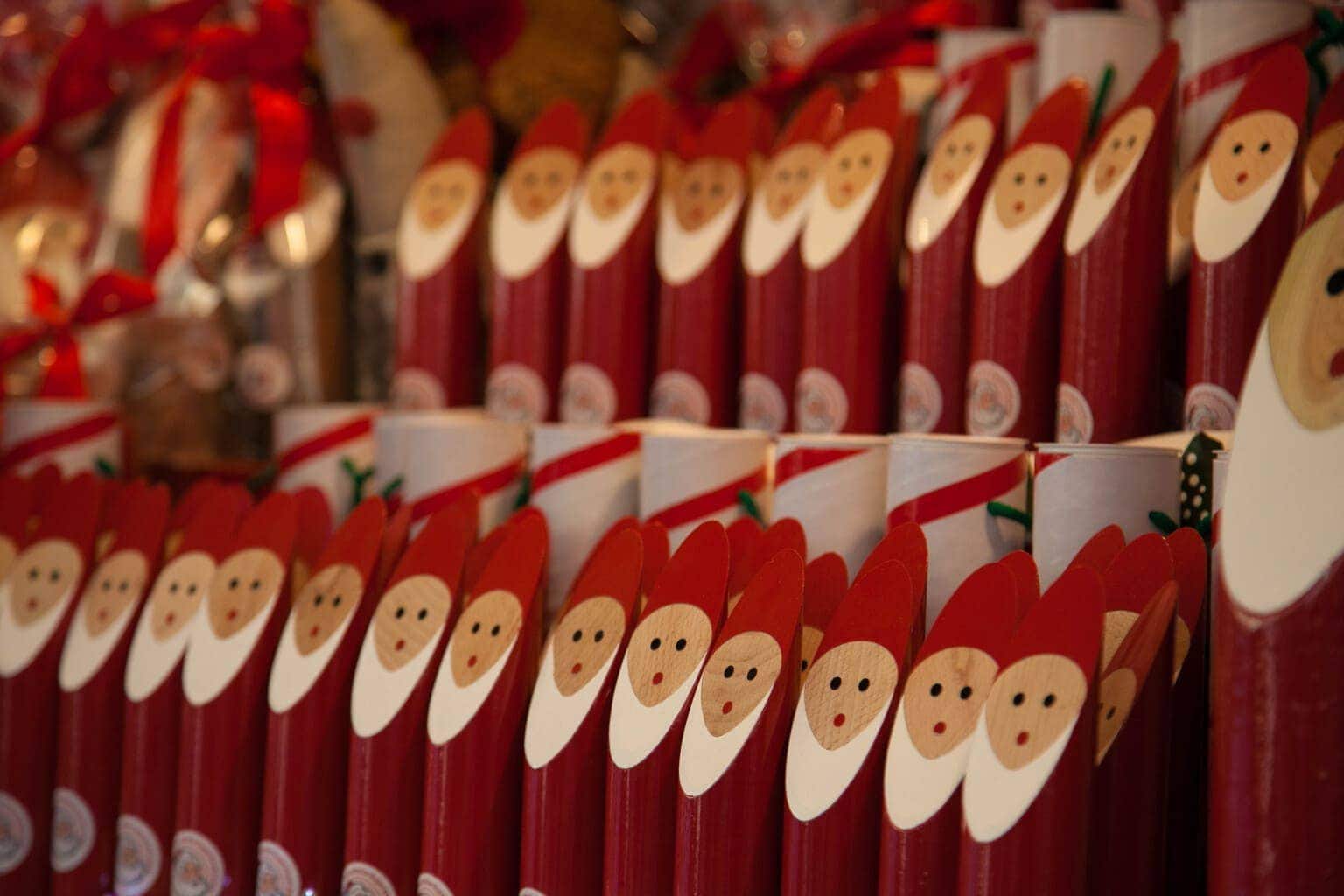 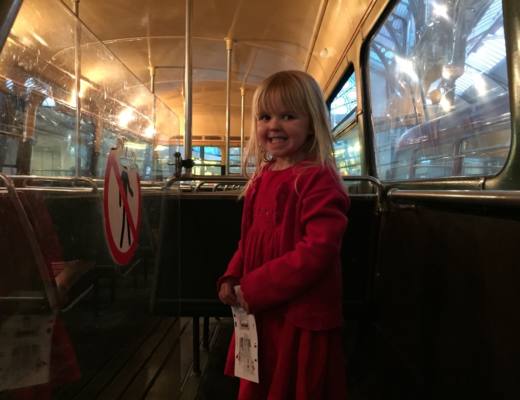