My little girl crew thoroughly enjoyed this energetic musical adaptation of The Night Pirates written 10 years ago by Peter Harris and Deborah Albright. The musical, adapted and directed by Miranda Larson, celebrates storytelling and imagination with high-energy dancing and singing.

The storytellers take to the stage to share the story of a little boy, Tom, who is invited to join the a crew of rough-tough little girl pirates, despite being a boy. It transpires that the crew are very welcoming and even invite the audience (including parents) to get stuck in and join in the shouting, singing and dancing. If your little one loves to dance, I recommend a front row stalls or pit cushion seat to maximise their dancing space! 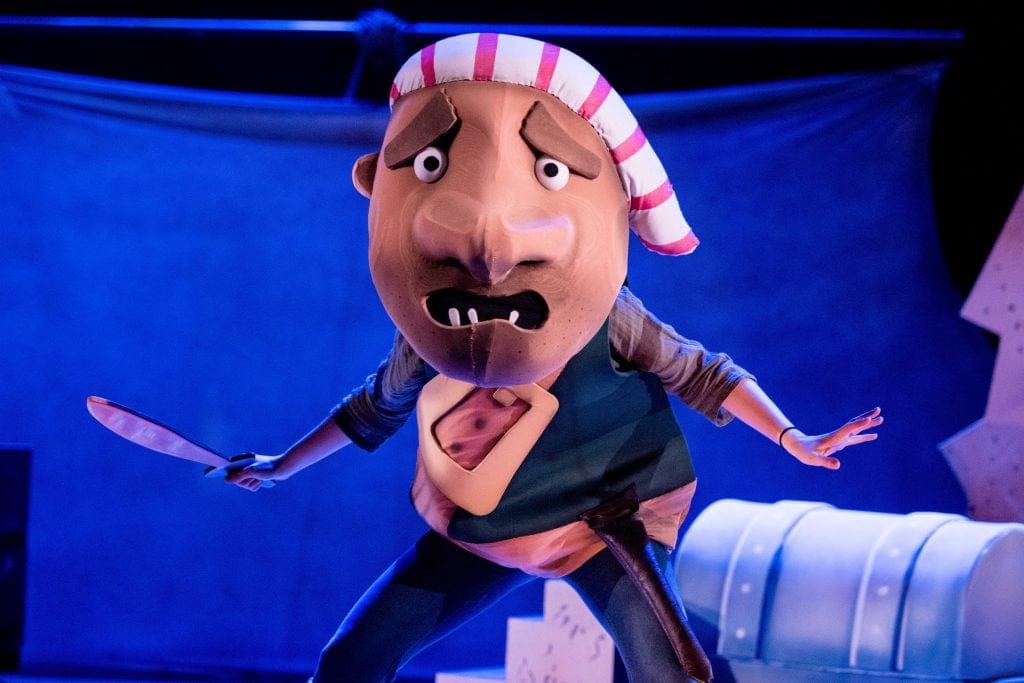 Despite a tiring week settling back into school, and being slightly older than the recommended upper age of 6, my 7 year old enjoyed the production. My 5 year old was enthralled and giggled away at the pirate costumes with large heads and comical expressions, and my 2 year old was dancing in the aisle. 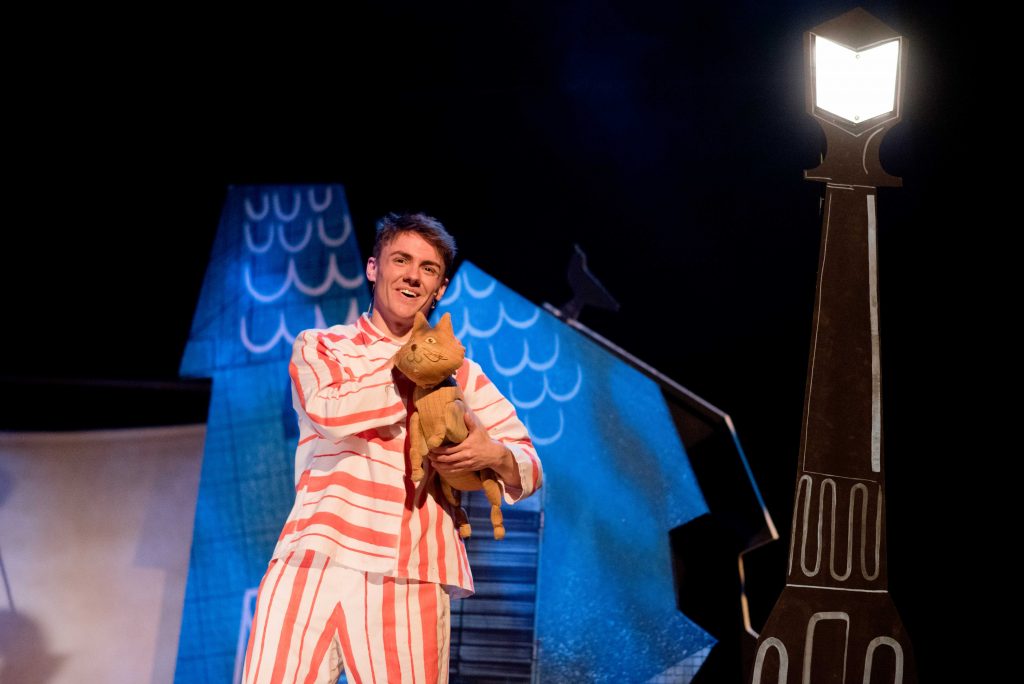 The production runs until 16 September at the Rose. The twice-daily matinees would make a wonderful treat for toddlers and preschoolers whose older siblings are now back to school. There are also weekend and Friday 4pm performances for younger school children in need of a light-hearted break from settling back into school-life.

You can find tickets here.

Five year old Florence even got to meet Tom (Jack McNeill) and his cat.

NB: Lucy and her daughter received complimentary tickets in order to review but all views and opinions are their own.