Review | Beauty and the Beast at Unity Theatre Liverpool

Unity Theatre, Action Transport Theatre and DaDaFest (a Liverpool disability and Deaf arts organisation)  have turned the age old classic of Beauty and the Beast into something that little bit different this Christmas.

NB: We were invited to watch Beatty and the Beast at the Unity Theatre in Liverpool and provided with complementary tickets but all views and opinions as ever are our own.

We went to the Unity Theatre one one of the first nights of this Christmas productions run which is on at the Unity Theatre in Liverpool, from 30 November to 5 January 2019. This much to the initial confusion of the girls (who kept whispering to me that they had missed bits out) and then to their delight, is a new twist on  Beauty and the Beast -a tale of friendship – rather than just love – with Belle (played by Rosie-Marie Christian) playing a feisty adversary to the beast (Edward Day) rather than a trapped princess who falls in love as soon as she is kissed.

Parts of the show are signed and there will be two fully signed performances on Saturday 15th December and Saturday 5th January, check out the Unity Theatre website for more details.  Stephen Collins plays a multitude of characters which is amusingly referenced by the characters at times, but for me it was Simone Lewis who stole the show.  Simone’s hilarious performance as the Beast’s butler is witty, enigmatic and genuinely a delight to watch. She interacts with all the other characters on stage in such a warm and engaging way, I wanted to give her a squeeze at the end but had to watch the girls head up onto the stage to do the conga instead.

We watched last year’s festive alternative Little Red and the Big Bad Wolf, down at the Action Transport Theatre in Ellesmere Port and the same creativity and accomplishments of the strong cast are evident.

At the interval my theatre obsessed 7 year old remarked that the lighting was excellent which when every element of the script, score, lights and sound are produced by the same team, we are sure would delight them.

In this re-telling the Beast becomes the Beast due to an experience with bullying rather than a curse, and rather than deformity making Edward Day the ‘beast’ it is is anger, resentment and bitterness that need to go.

This production, produced in partnership with innovative disability arts organisation DaDaFest, shows that beauty really is in the eye of the beholder and that everyone’s attitude can, at times, be beastly!

Tickets available from https://www.unitytheatreliverpool.co.uk so why not give this festive alternative a go this year. Tickets start at £9.50 per head. It was a great evening out for all the family particularly due to the earlier start time of 6pm!

[ad] At the @unitytheatre tonight end famille to watch their Christmas show #BeautyAndTheBeast having a great time. #Liverpool pic.twitter.com/lBAIbq9tDd 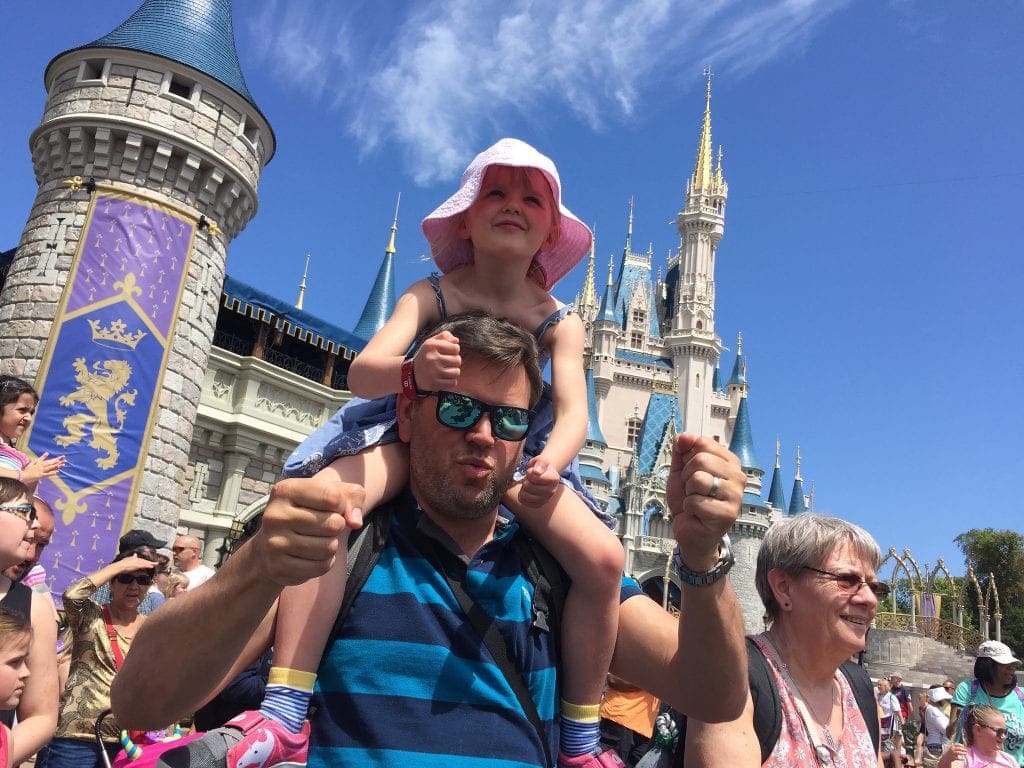 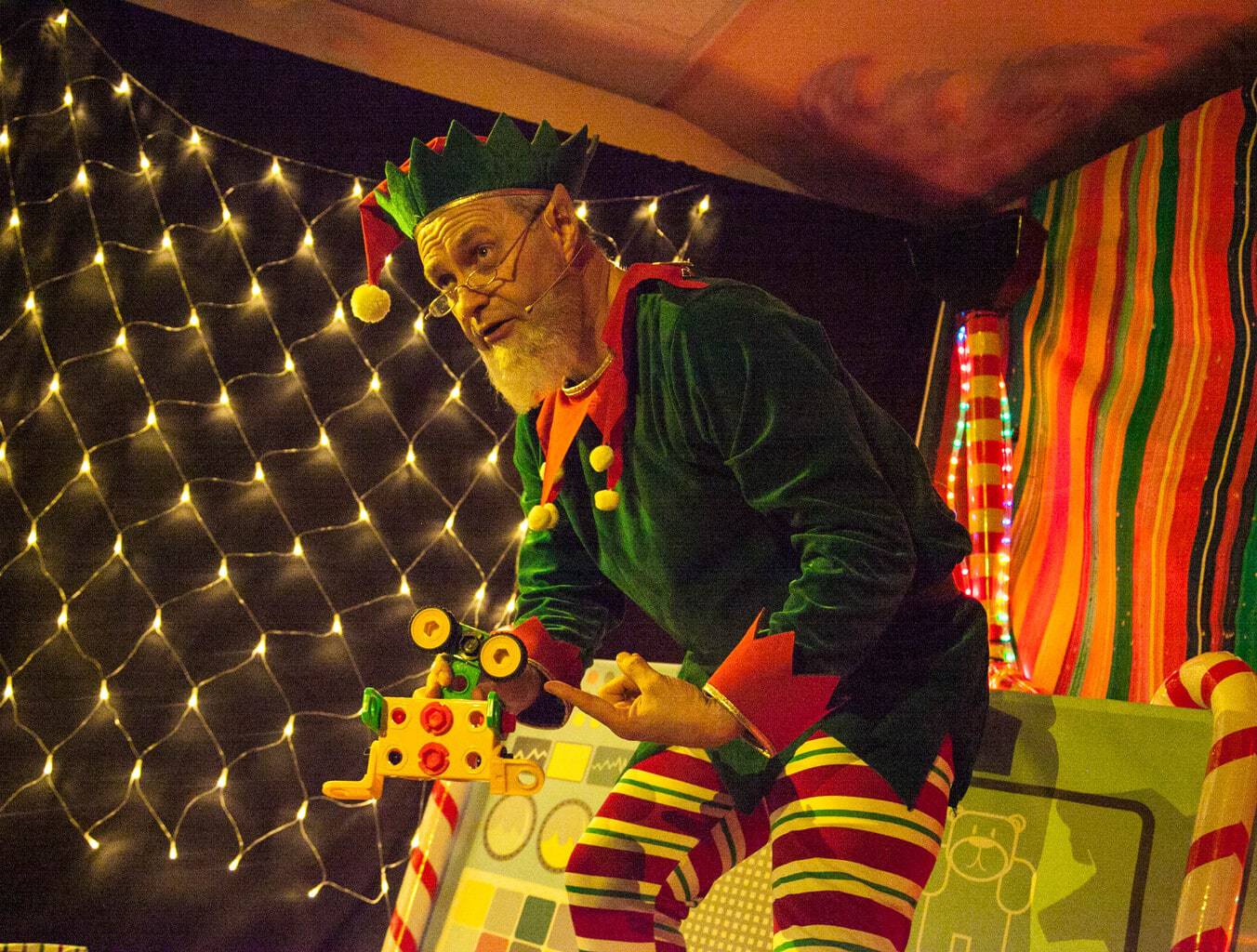 Next →
10 reasons to visit the Elf Adventure at the Ice Cream Farm
Click here to cancel reply.

It was certainly a very watchable show. Probably better because I wasn’t expecting a particular storyline. I only vaguely know the story of Beauty and the Beast, so this alternative didn’t disappoint me. Well done to the cast.