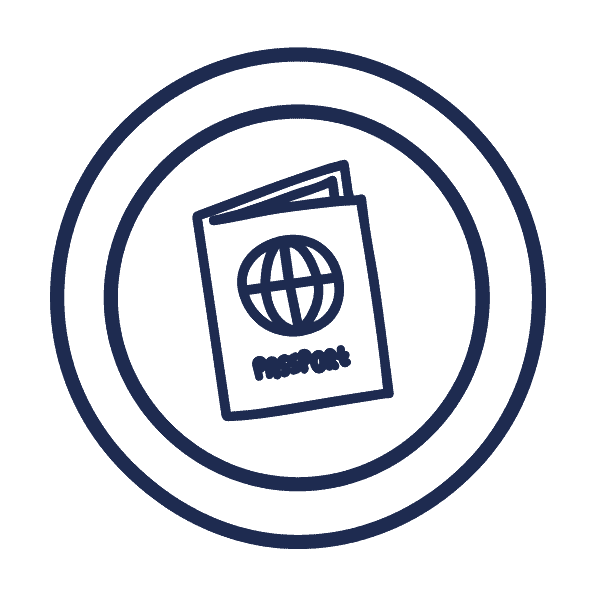 Mini Travellers Book Recommendations for May 2020

As I write this, the UK is still in lockdown with no end in sight for when schools will re-open. I know lots of parents are also juggling home-schooling their kids alongside work.

If you’re looking for some new books to entertain your kids with, this new blog post has some fantastic children’s books from baby books right up to teenage fiction. Do keep an eye on twitter for a chance to win copies of some of the books featured.

I Thought I Saw a Panda by Lydia Nichols (Templar Publishing)

There is a panda is hiding at the fairground inside this board book, but can the reader find him? With beautiful, bright artwork and tactile sliders on every page, this series is perfect for very young readers.

This book is packed full of dinosaurs for the reader to count, except things don’t quite go to plan when one or two of the dinosaurs are eaten by a naughty T-Rex. My three year old loves this book and finds it really hilarious.

When the Big Cheese gets stolen from its grand unveiling in Mouseopolis, it’s up to Supermouse to track down the villains and save the day. Packed with lift-the-flaps, cheese puns and a heroic mouse, this story captivated my five year old.

New supercats Tagg and Sugarfoot are still in training when they’re recruited for a special mission. An evil supervillain is back in town to break his partner in crime out of prison and it’s up to the supercats to stop them! This is a fun, action packed story that’s puurrfect for younger readers.

Little Bird has landed in America, far away from her Scottish home and the dangers that threatened her family there. But the new world also holds perils and she’s soon on the run again. This captivating story is the sequel to the brilliant Little Bid Flies.

Duncan Versus the Googleys (Pushkin Press)

When Duncan is ditched by his parents at Arthritis Hall over the summer holidays, he expects life with Great Aunt Harriet to be extremely boring. Instead Duncan and the caretaker’s daughter Ursula are swept up along with the resident elderly criminal masterminds who have a dastardly plot.

Haylah is many things; a daughter, best friend and big sister, but she’s also pretty funny for a girl – and funnier than any boy. Full of romance, humour and plenty of heart – I loved this coming of age story about aspiring comedian Haylah as she finds her voice.

When corrupt cops throw an innocent coder into jail, his son escapes into Sherwood Forest. The forest is so dangerous that no one expects the boy to last a week. But this isn’t just any boy, he’s got archery tricks from YouTube and coding skills too – his name is Robin Hood. Robert Muchamore’s books, including the Cherub series, have sold over 14 million copies worldwide.

The Eve Illusion by Giovanna and Tom Fletcher (Penguin Books)

Eve is the last girl on earth. For the last 16 years she’s been trapped, guarded by the Mothers and watched by the world. But when she finally breaks free, she finds that not all is as it seems and she still isn’t safe. This action-packed dystopian story is the sequel to the Eve of Man.

These books have been gifted by the Publishers but all views are my own. 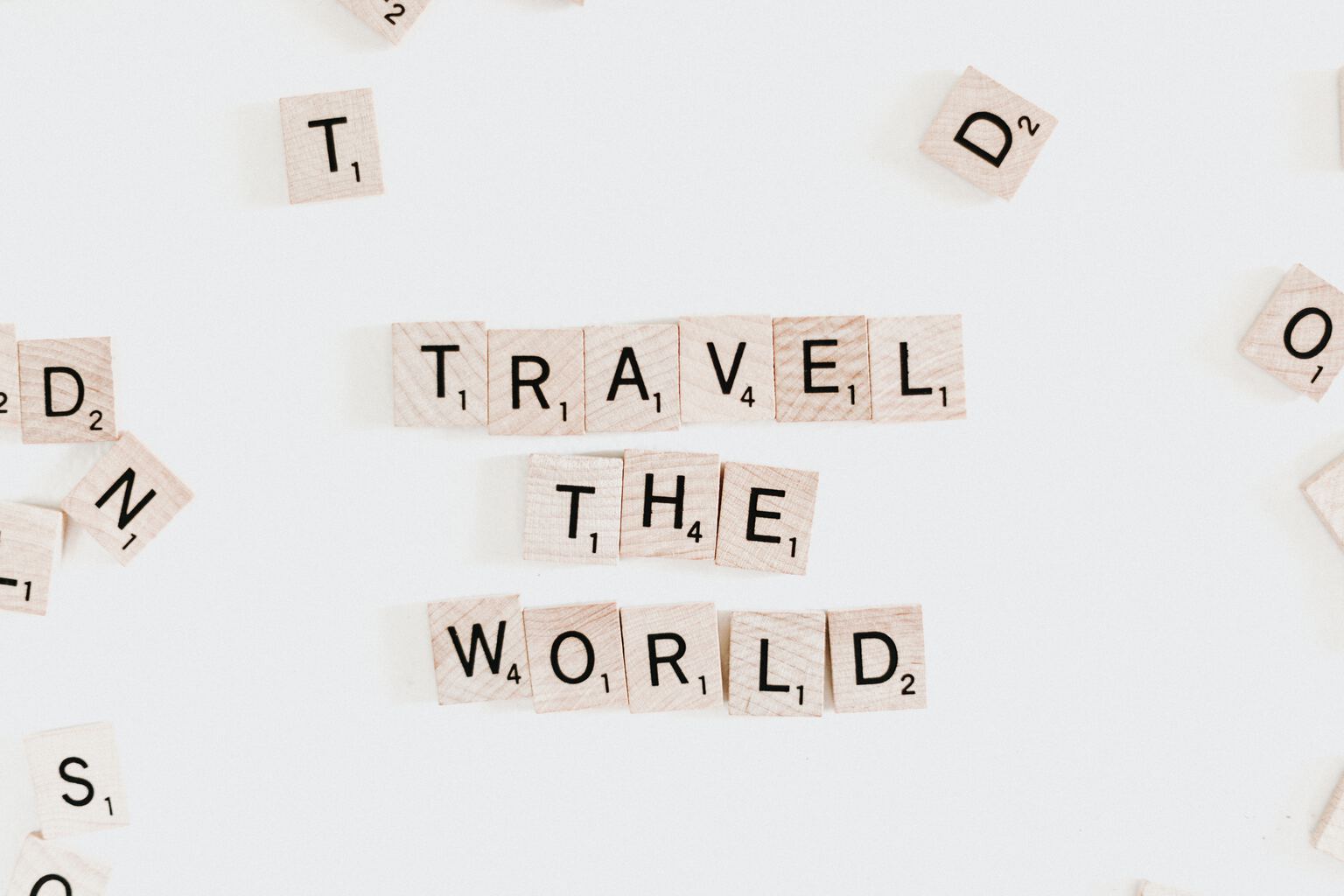 Getting back into your own bed after travelling!

Getting Ready for Christmas 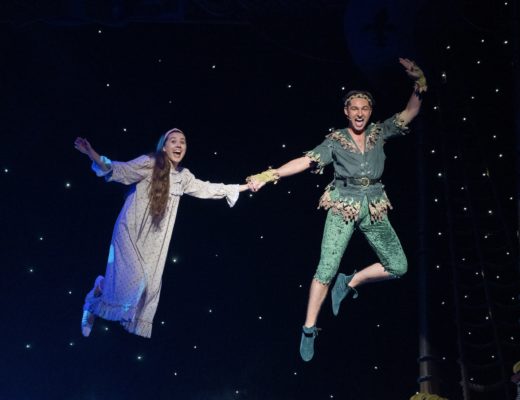