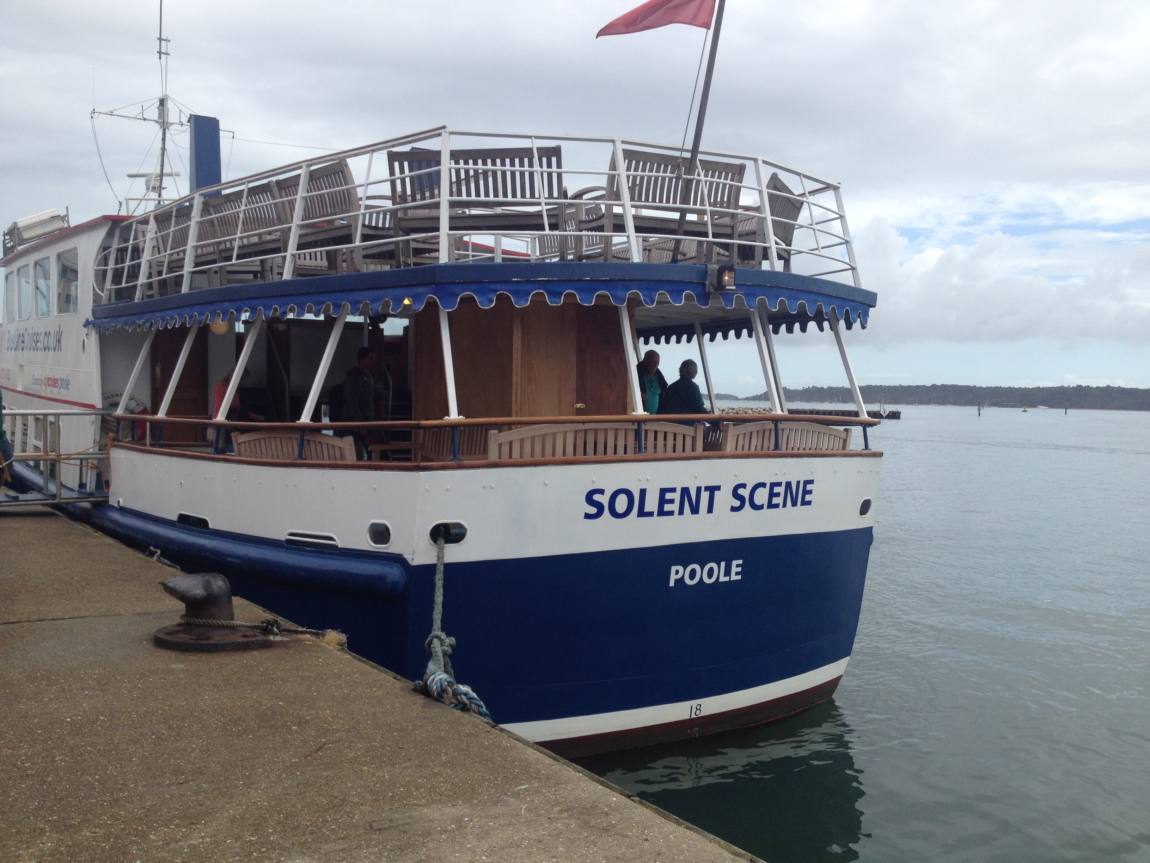 A guest post by Nina Ritchie who had a day out on the cruise with her son. Nina travelled as a guest of City Cruises but all views are her own.

We arrived at Poole Quay on a wet and windy day in August (the only week throughout the summer where the weather was bad!) and met with the rest of the group who had travelled down from London on the train. According to those who came from London, the journey from Waterloo was easy with no issues and they had simply caught a taxi from Poole Station to the Quay, which only took 5 mins. The Quay itself is busy and vibrant with lots of shops, restaurants and bars, together lots of boats moored at the marina. Sunseeker boats are built at Quay and it’s great to be able to see all the boats moored up, ready to go to their new owners. Upon arrival, we met with the captain of the boat, which was part of City Cruises, who have expanded out of London, down to Poole also. The boat was 3 storeys with a bar at the bottom and had both an outdoor and indoor area. I could imagine that if the weather was good, it would be lovely to sit outside but as it was poor we had to sit inside. Despite this, we had great views out to sea and we saw the sandbanks chain ferry, sandbanks peninsular (I chose my dream house!) and fundamentally, the stunning coastline of the area. It really is like being abroad and gives Cannes a run for its money! We also had great views of Brownsea Island- although we didn’t visit it on this occasion, I would definitely recommend a trip, particularly as you get to see Red Squirrels in their natural habitat.

On board, I had fish and chips were very hot and nice, whereas my son had the chicken nuggets and chips which apparently tasted a bit soggy. The bar was well stocked and there were plenty of drinks available. The boat trip lasted approximately 1.5 hrs which was long enough particularly given that the poor weather prevented us being able to be out on deck, enjoying the stunning coastal scenery. I suspect that if the weather had been better, then we would’ve wanted to stay on board for longer! Back on dry land, we then went on the ‘Granny Cousins ghost walk of Old Poole Town’ – she was amazing. She was dressed in Victorian clothing and took us on a guided walking ghost tour of Poole, telling us all about the characters of Poole, including those who haunted the ancient fishing port. She was excellent, really dynamic and engaging with both adults and children. She encouraged group participation and got all ages involved. The weather was terrible and by this point the heavens had opened but she carried on regardless! The walk lasted between 1 – 1.5hrs and the time flew by. She kept everyone’s attention which is no mean feat and the unanimous feedback was that the ghost tour was fantastic. 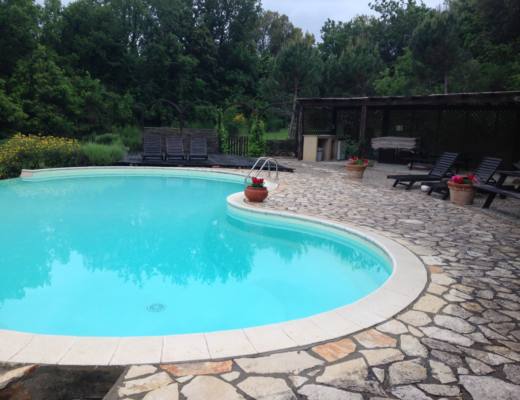 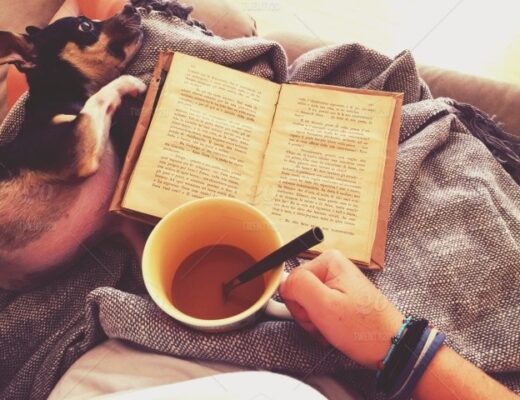 Ideas for the perfect family holiday 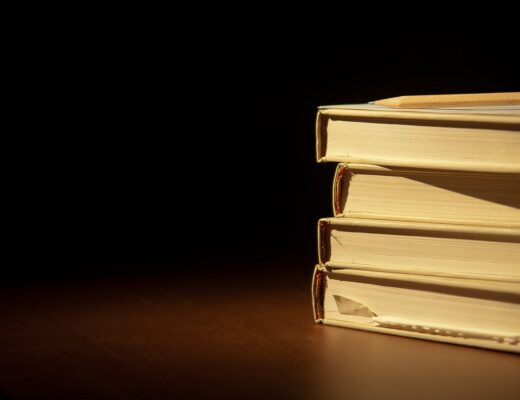