Here is our review of The Chit Chat Chalk Show at Action Transport Theatre, Ellesmere Port

Our final show of Half Term week was at the Action Transport Theatre in Ellesmere Port where we saw the Chit Chat Chalk Show.  My friends booked this on our behalf and I have to be honest I wasn’t really sure what we were going to see.  I read up a bit first and knew it was for 3-8 year olds, and also that it was interactive and involved chalk, so to be prepared to get a bit messy. Intriguing, I know!

The story is about a confused girl called Kiko who has just moved and is struggling to understand how she feels about the strange new world she lives in. With the help of her quirky new friends, she embarks upon a quest to discover the mixture of emotions & colours that make her unique! They cover anger, love, jealousy, happiness, sadness and fear and establish that we are actually all made up of all of them.  There’s lots of laughter, the children are encouraged to join in dancing and drawing chalk pictures on tiles; ultimately I felt it was a really good way for children to understand their emotions better as it was written from their perspective.  As a parent, I also think it will help in communicating with my children in the future when something isn’t quite right, as children can find it hard to understand and express their emotions. 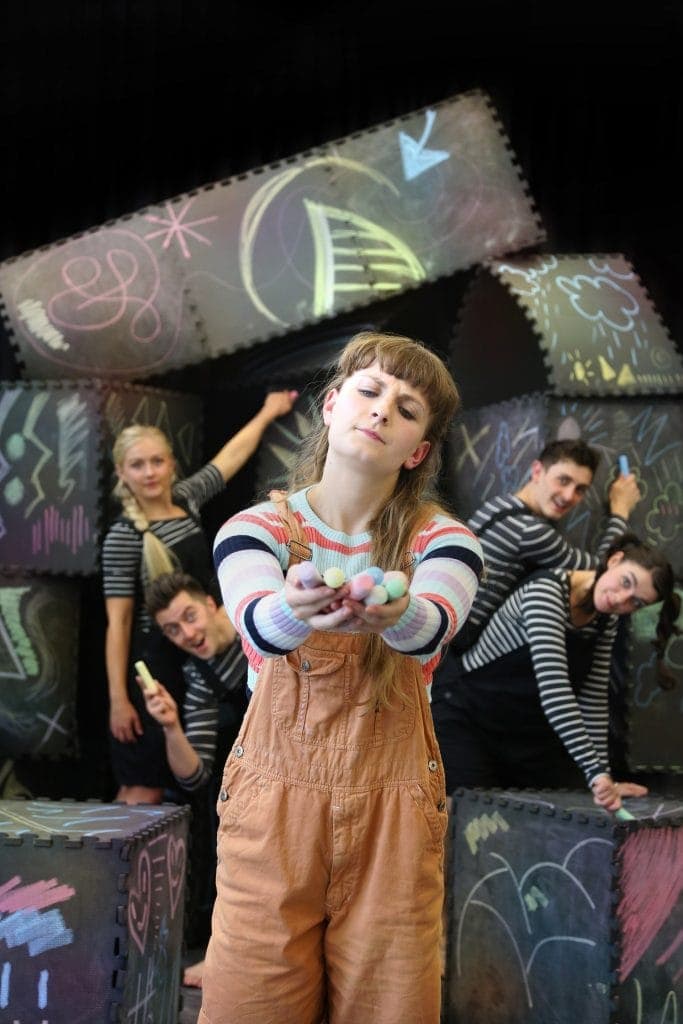 The production lasted about an hour and ended with everyone creating their own pictures/ structures/games from the tiles used throughout the show … and the best thing was they managed to get the kids to do all the tidying up at the end!  Again, all five children we were with aged 2-7, girls and boys, really enjoyed it and I genuinely feel I did too!

This show is also touring, find out more about it here! 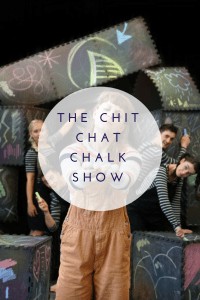