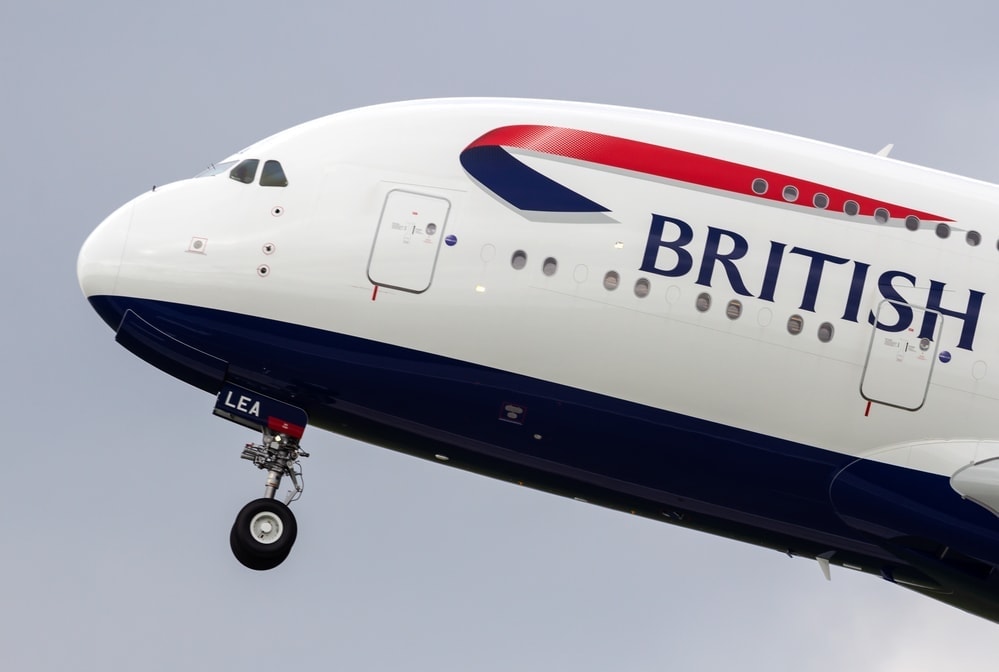 British Airways Above & Beyond | Mini Travellers

Yesterday I published a post questioning if  British Airways now a Budget Airline based on an experience on the route between Manchester and London. However it’s only fair to redress the balance with a review of the service on the way home from Pisa to London the same weekend. The whole crew was exceptional and just the sort of service you’d expect from British Airways, an excellent example of British Airways Above & Beyond.

As we got on our flight from Pisa back to London, the Captain got onto the PA to tell us that our flight was delayed by 45 minutes, however he didn’t leave it there ” We missed our slot he said, and so now have to wait for a new time to leave. We will do our best to make up the time” “We will hopefully be in the air by 14.45 he said but if we can do anything to get an earlier slot we will.”  No being left to wonder what was going on, just information. It’s not rocket science but it isn’t done often enough these days.
But then the captain did what British Airways have done best for years. He got out of the cockpit and wandered through the cabin chatting to people and explaining more about the reasons for the delay. He was charming, patient and smiled a lot, as people inevitably asked the same questions over and over again. He did however make a plane full of passengers feel cheerful and important rather than annoyed and frustrated at the delay!
One of our group (Carrie from Flying with a Baby) also asked him if he would like to see how many Family Travel bloggers you could get in the cockpit of a A319 and it appears you can fit 10 in.
AD | I have been or could be if you click on a link in this post compensated via a cash payment, gift or something else of value for writing this post. See our full disclosure policy and privacy policy for more details. 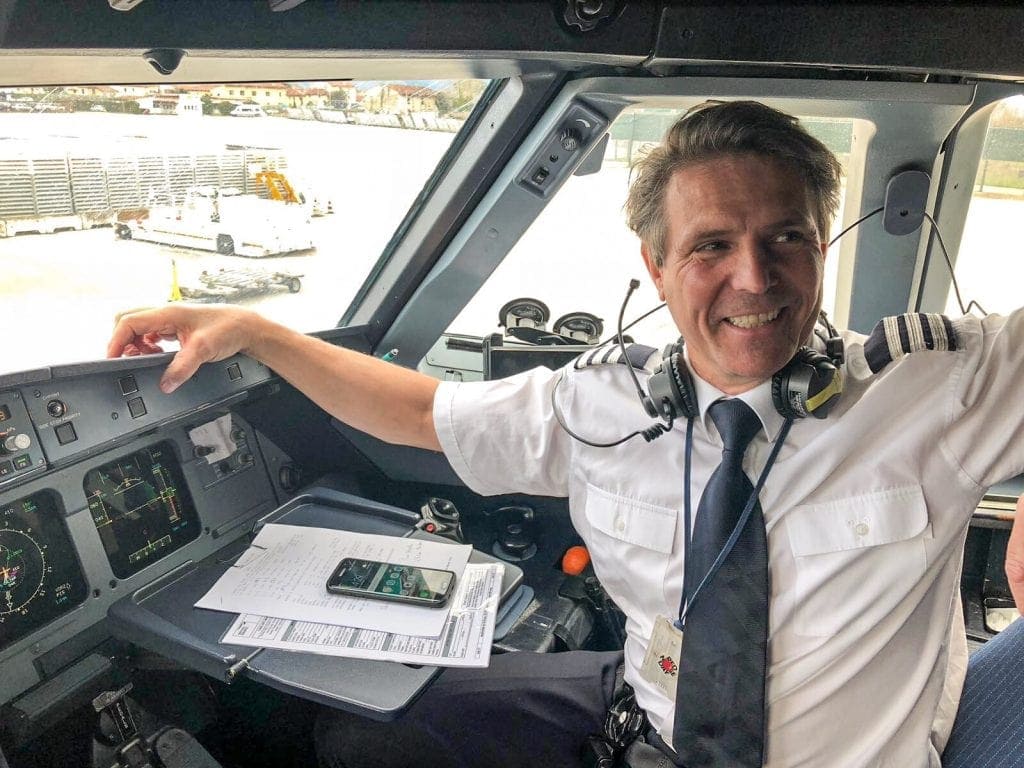 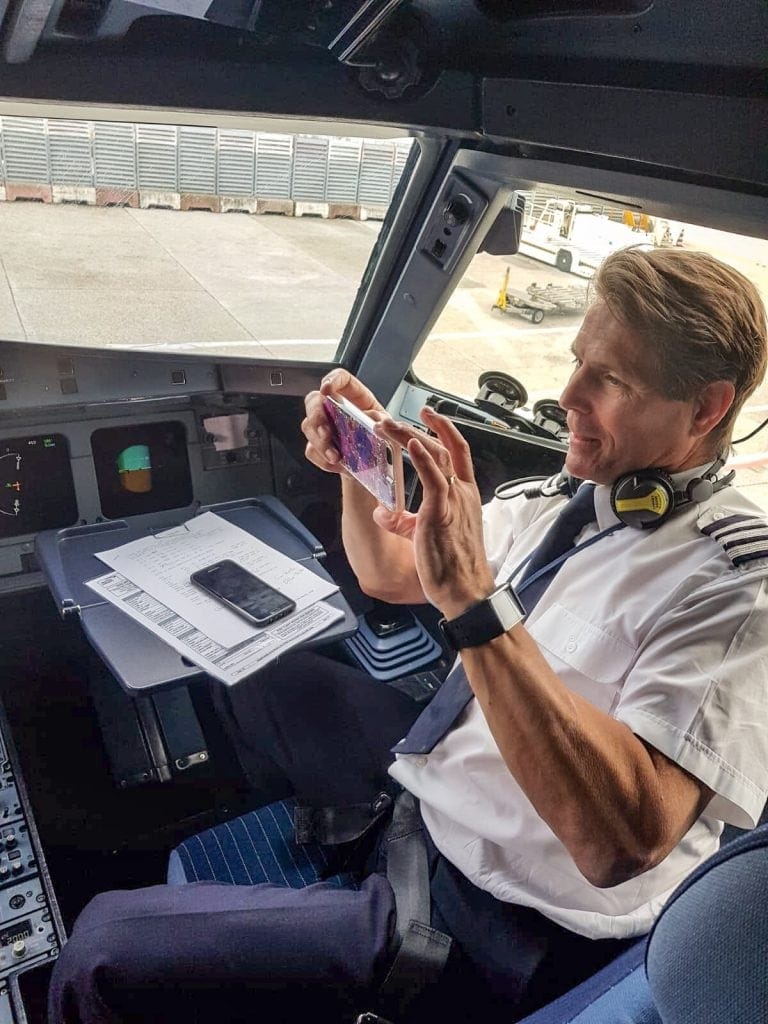 The icing on the cake was that the Captain had been informed that two of the passengers including our own Daisy from Dais Like These were celebrating special occasions so he personally brought them out glasses of fizz!

Yes there was no onboard food, yes our next BA flight was similar in standard to the one from Manchester to London at the beginning of the weekend, but the crew on onboard that BA0605 flight from Pisa to London had shown us that British Airways can still go above and beyond! 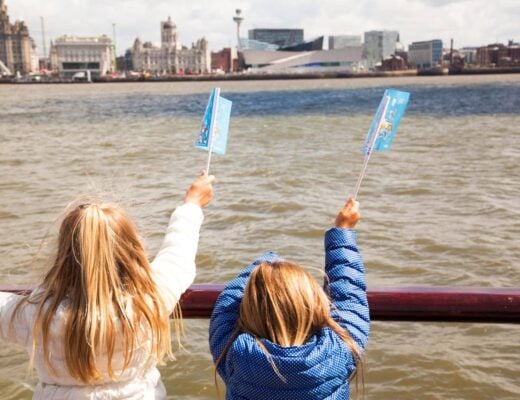 Ferry across the Mersey including Spaceport | Family Day Out 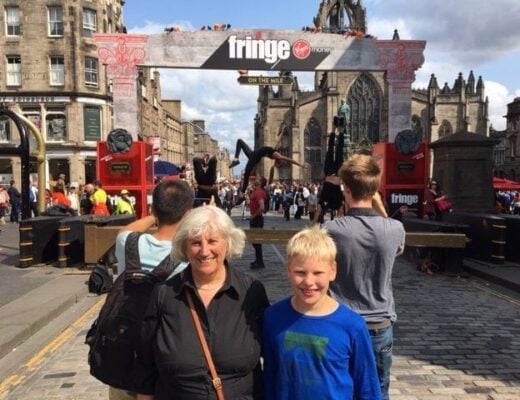 Edinburgh Festival Fringe for all ages. What to see with a family ranging from 10 to 70.

9th May 2016
Previous Post Is British Airways now a Budget Airline?
Next Post Tours with Kids: A LivItaly Private Food Tour of Florence including Gelato Making