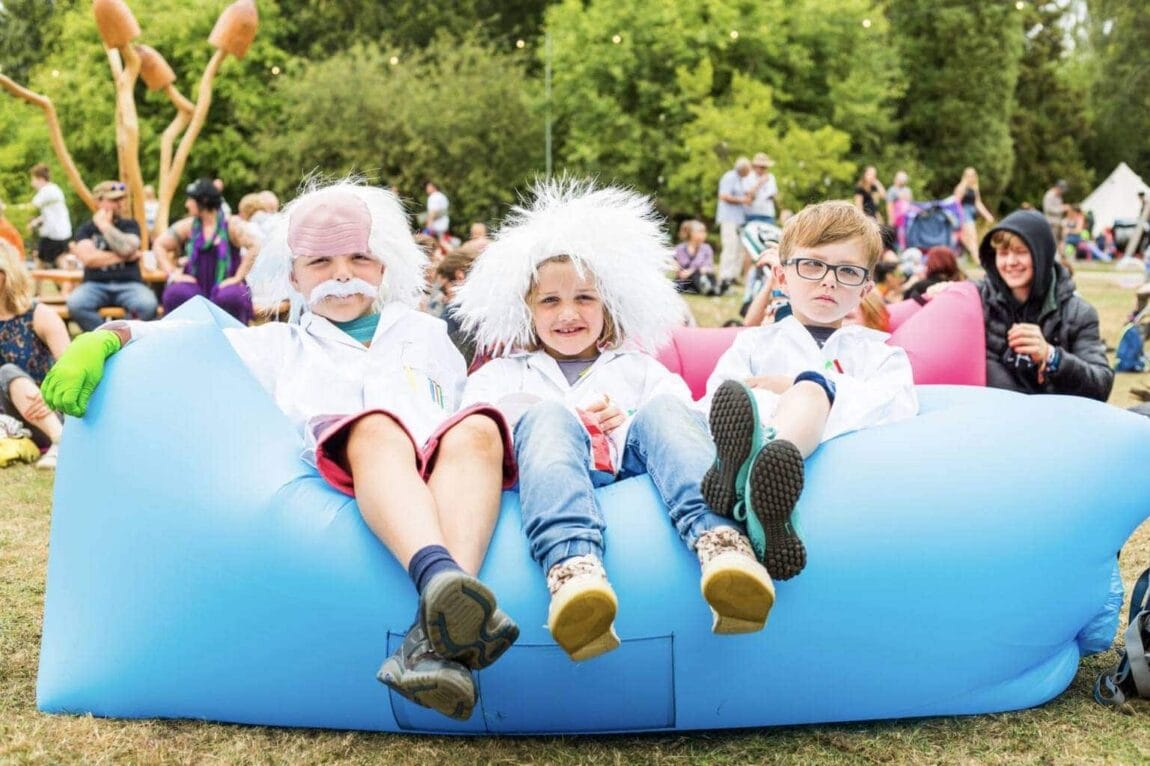 Entering its fourth year, bluedot is an award-winning independent festival by From the Fields – owners and organisers of Kendal Calling and Off the Record – and Jodrell Bank Discovery Centre. With a mandate to provide amazing, challenging and entertaining content for all the family, bluedot fuses an incredible mix of artists, speakers, scientists and performers into an event unlike any on earth.

Taking place 18-21 July, bluedot – the award-winning festival that fuses music, science and culture at Cheshire’s iconic Jodrell Bank Observatory – has announced a third wave of artists to join its already impressive bill. The festival has also revealed day tickets will be available.

Geek-chic superstar and national treasure Jarvis Cocker is a welcome addition to the festival with a rare live set. Renowned as the legendary frontman of Pulp, Jarvis was a figurehead of Britpop, later cementing himself as a hugely successful solo artist in his own right. Expect an energetic set of new material fused with hits from an enormous back catalogue.

Following the successes of their 2018 world tour, Sons of Kemet also joins the eclectic bill. Will a kinetic, earth-shaking sound the MOBO award-winning four-piece promises an electrifying performance and are guaranteed to be a festival highlight. 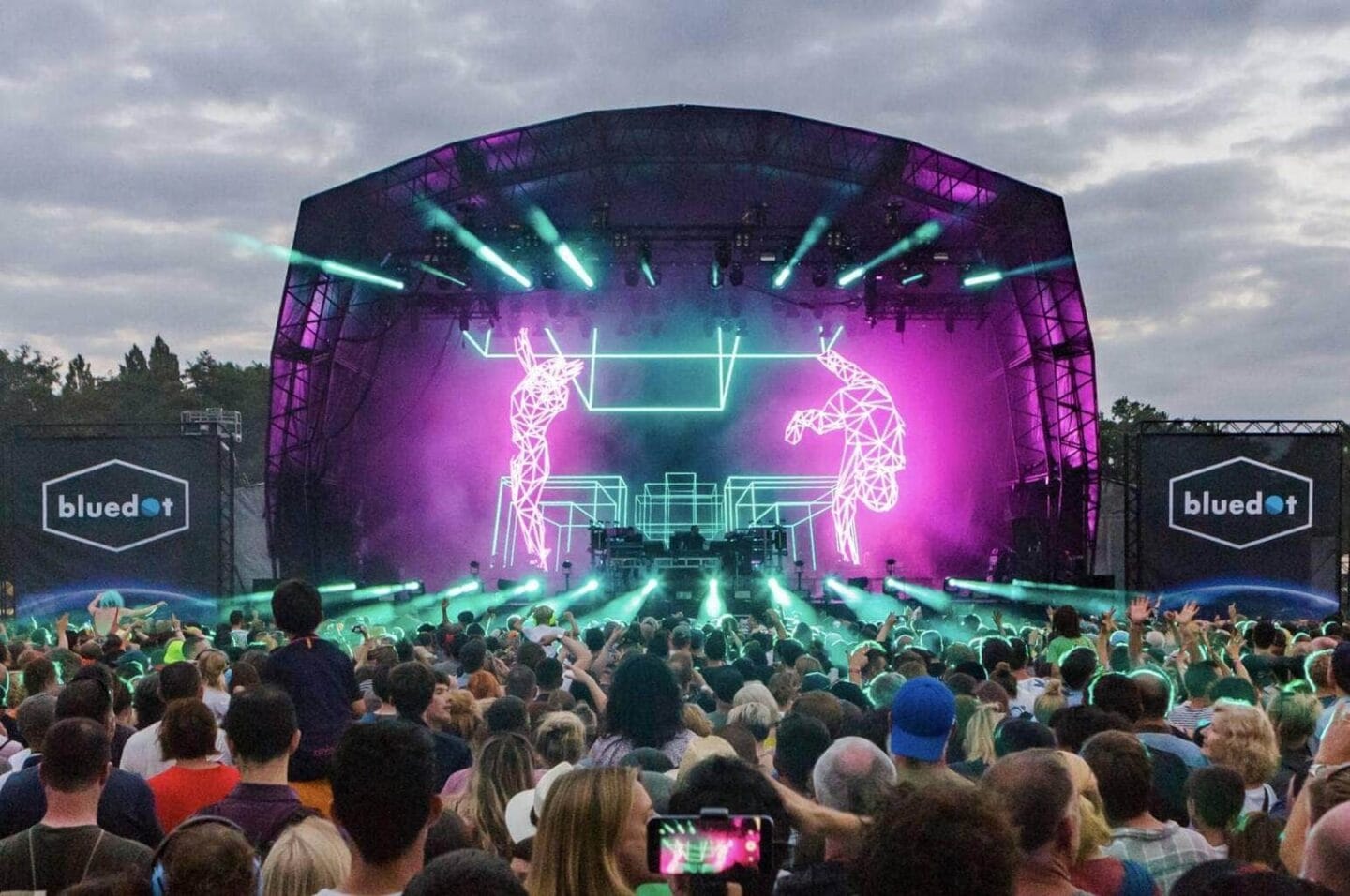 bluedot has today also announced the first names on this year’s comedy line-up as part of the festival’s art and culture programme. Highlights include award-winning comedian John Robins. Billed as “One of the most naturally gifted comedians” by The Telegraph, John has gained a devoted following for his podcast ‘The Elis James and John Robins Show’ receiving over 25million downloads and a regular fixture in the podcast charts. 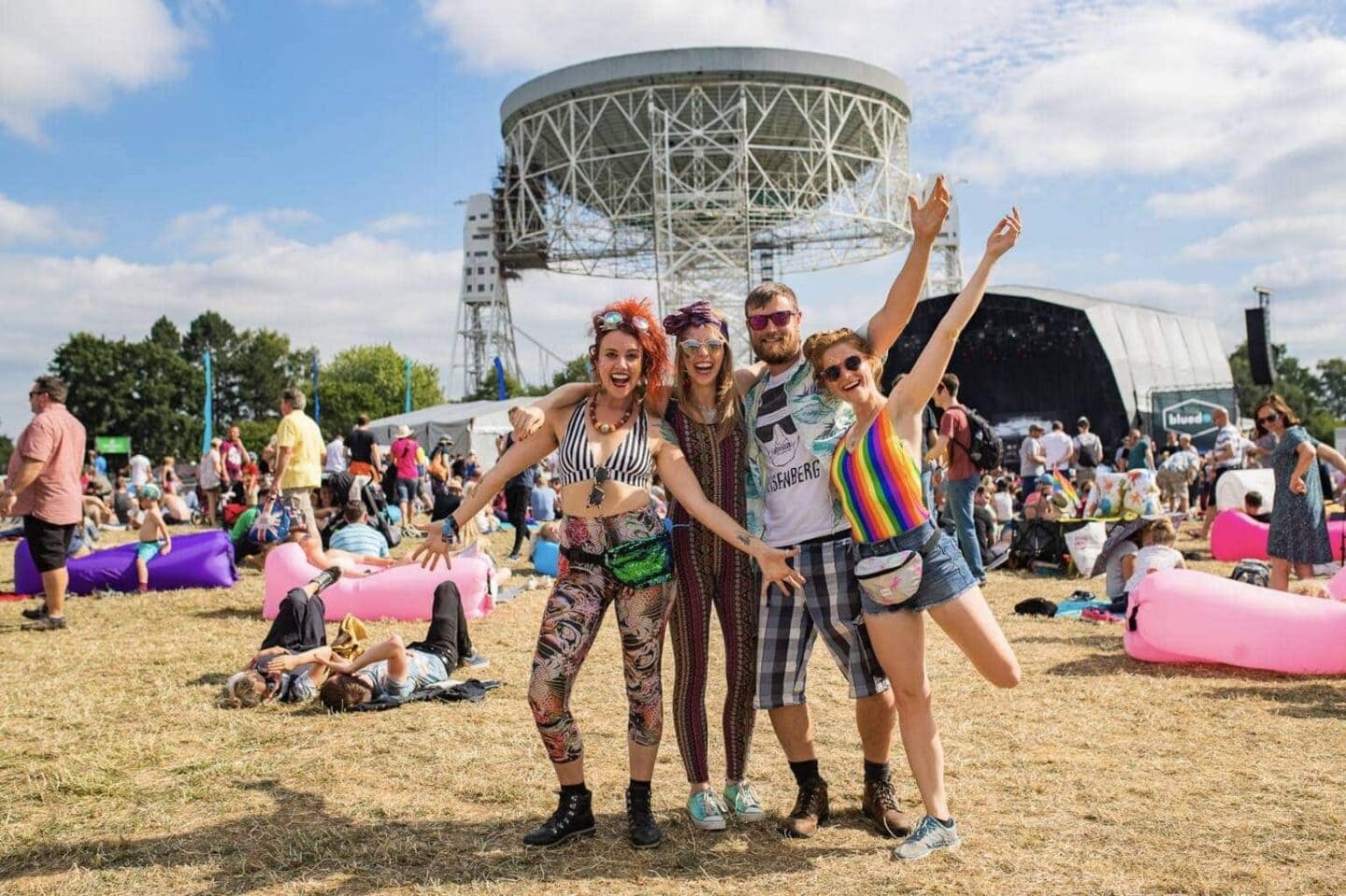 As well as its live and electronic programme, bluedot has also announced the first names from its science and culture programme that this year will be centred around the 50 th anniversary of the moon landing. Key speakers include Dr Helen Sharman the UK’s first astronaut and the first woman on the Mir space station, veteran broadcaster and science historian James Burke, the UK Space Agency’s human spaceflight expert Libby Jackson, Dr Katherine Joy, Dr Simeon Barber and broadcaster Dallas Campbell presenting an in-depth examination of returning to the Moon and establishing a permanent human presence on its surface. There will be further talks from world-class scientists and thinkers, combined with an opportunity to ask the Big Questions of leading researchers. All backed up by a full family-friendly programme of hands-on science experiments and interactive shows.

This years music headliners include Kraftwerk 3-D, New Order, Hot Chip and Jon Hopkins, and the first wave of science and culture names that have also been announced include: Helen Sharman, Liz Bonnin, Helen Pankhurst, Tom Shakespeare and Jim Al-Khalili, plus The Gadget Show’s Dallas Campbell, fun with The Clangers, Wallace & Gromit Workshops and exploring what it feels like to walk on the moon with Moonwalking: Exploring Afrofuturism.

Don’t want to risk missing out? Book your tickets at discoverthebluedot.com

Why not Pin this post about the bluedot Festival Line Up

You can also Win two Adult Weekend Camping Tickets to bluedot Festival below!

Terms and conditions: One reader will win two Adult Weekend Camping tickets to bluedot, July 18 – 21 2019.  Travel not included.  There is no cash alternative.


This competition is open to residents of the UK.
• All information detailing how to enter this competition forms part of these terms and conditions.
• Supplying an email address within the Rafflecopter widget means that the entrant is willing to be added to both Promoters mailing list. Upon receipt of any correspondence from these companies, the entrant will be free to unsubscribe at any time.
• All entries must be received by the advertised closing time date.
• All prizes are non-transferable and there are no cash alternatives.
• Winners will be chosen at random through Rafflecopter and the winners will be notified as soon as possible after the draw.
• The winner will be contacted by e-mail, if they do not reply within 7 days another winner may be chosen.
• Events may occur that render the competition itself or the awarding of the prizes impossible due to reasons beyond the control of the Promoter, and accordingly the Promoter may at its absolute discretion vary or amend the promotion and the entrant agrees that no liability shall attach to the Promoter as a result thereof.
• English law applies and the exclusive jurisdiction of the English Courts shall prevail.
• By submitting an entry through Rafflecopter, all entrants are acknowledging and accept the terms and conditions for the giveaway
• Each winning entry will be validated, and if the instructions for entry have not been followed for that Rafflecopter entry, a new winner will be chosen
• Each Rafflecopter entry is a single entry into the giveaway and stands alone as such. Any incorrect entries from the winner only make these entry methods invalid, not all the winners’ entries. The winning entry method from them will still be valid as long as it complies with our other terms and conditions.
• Entries using any software or automated process to make bulk entries will be disqualified.
• The competition may be added to a number of sites for the purposes of promotion. 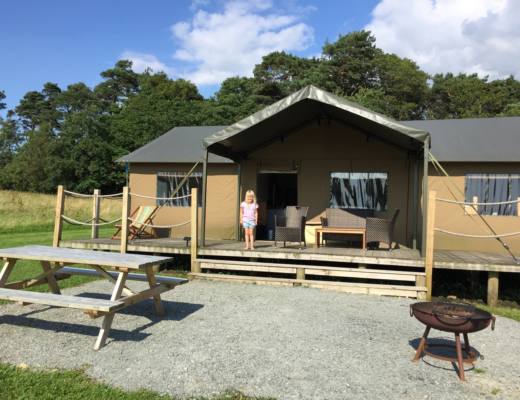 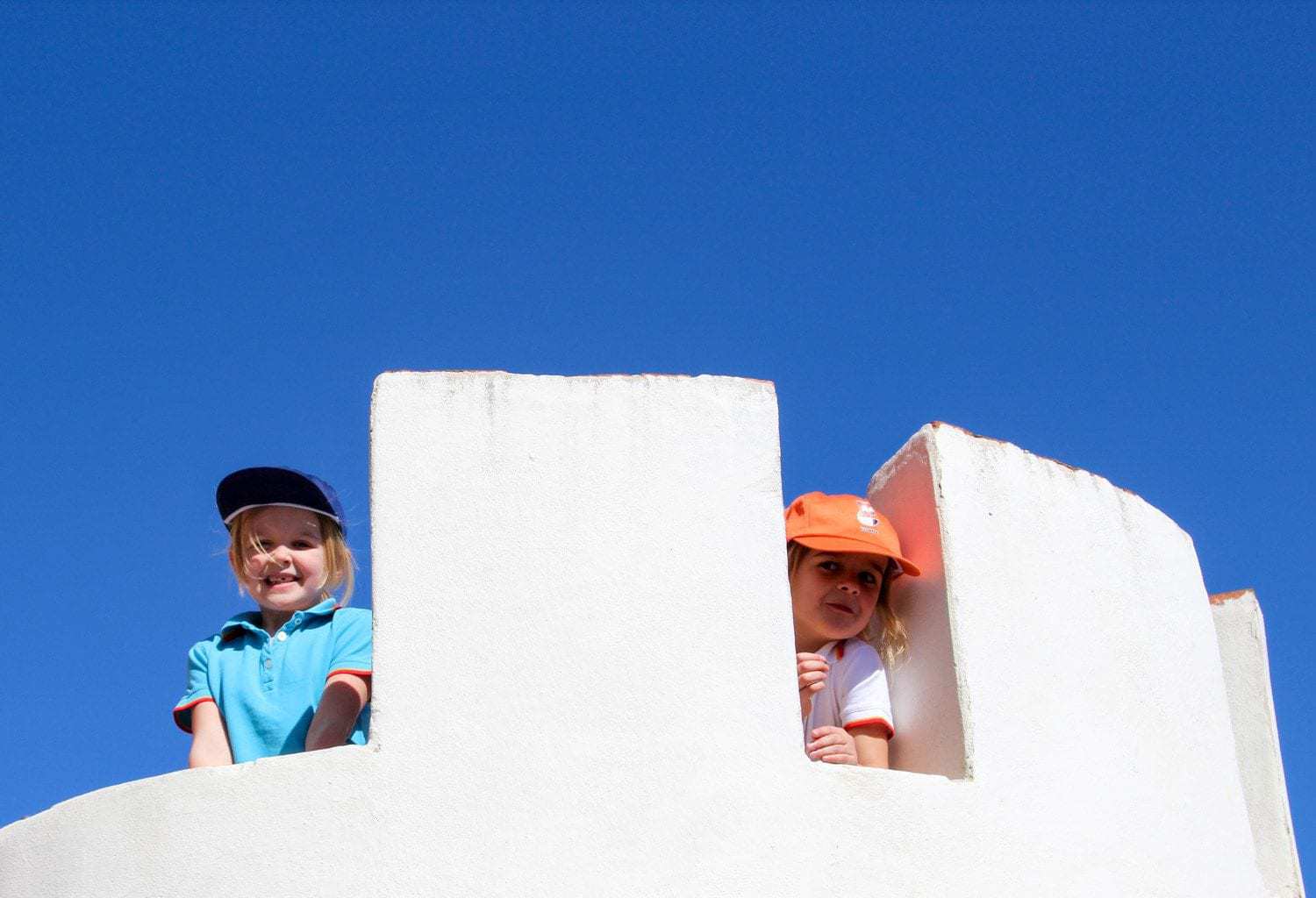 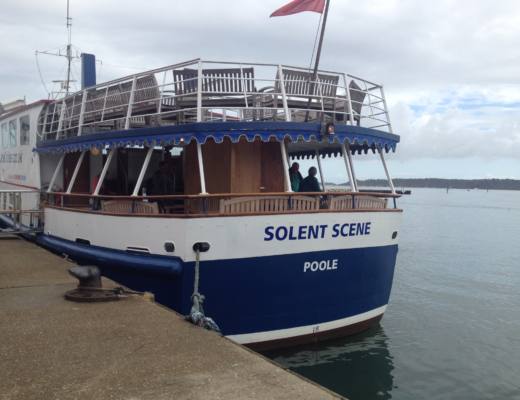