While taking three kids on the train from Norfolk to Glasgow by myself, we were reading National Geographic Kids and I was feeling particularly adventurous when we spotted an advert for the Butlins Astonishing Family Science Weekend at Skegness.

We had been once before to Butlins as a family of 5 but I had been unable to persuade my grumpy husband to go again. So instead I convinced a friend, Jeanette who also has a uncooperative grumpy husband, that we should go together and take 6 kids. I had to leave my daughter, Lara, behind as she had rehearsals for her summer dance show. She was not especially bothered as loves her dancing and got to spend lots of quality time with Daddy.

For 8 of us it was just over £800 which included 2 standard chalets with one double and one twin beds and a bathroom, and half board premium dining which was breakfast and dinner in a choice of two restaurants. 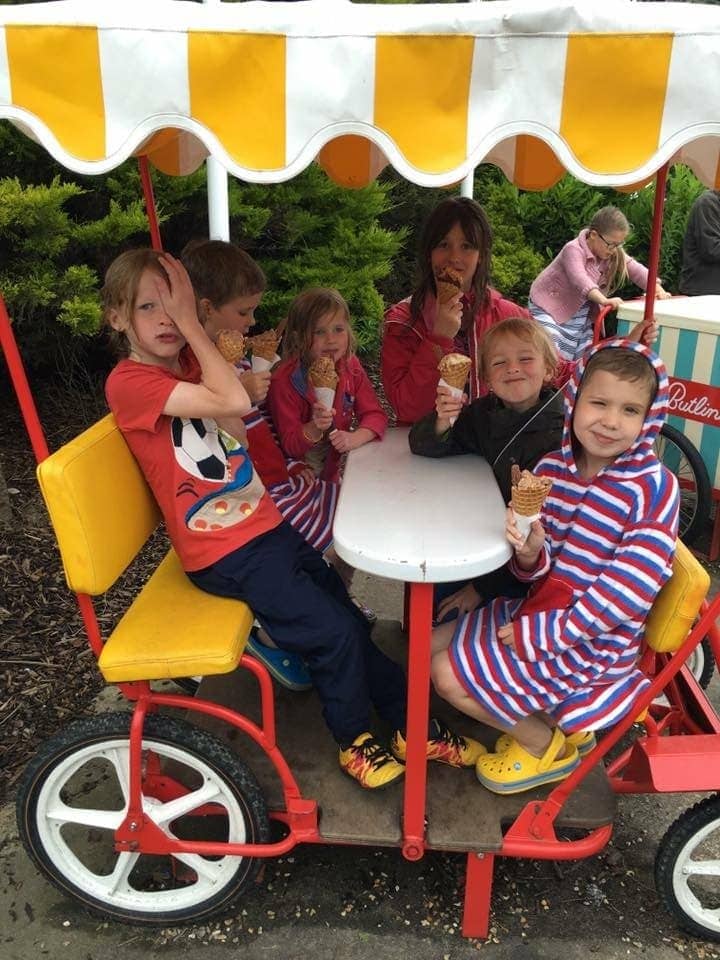 Although mainly a little anxious about the drive, we managed to get to our destination in about 5 hours travelling from near Great Yarmouth with one stop. Would probably have taken a lot less if we weren’t both anxious drivers and we did stop for obligatory coffee and chips.  That was probably the most stressful part of the weekend! And the kids aged 9/8/8/8/6/4 were actually pretty good the whole way there.

The accommodation was basic but all that we needed and perfectly located near the dome so that when we frequently forgot towels/water bottles/money/ the flask of wine, it only took a minute to get back.

The pool was as good as I remembered and the only real difficulty was the counting of children and ensuring we had all 6. The water slides were great and one of the adults was easily able to supervise 4 big kids while the other watched the littler ones. 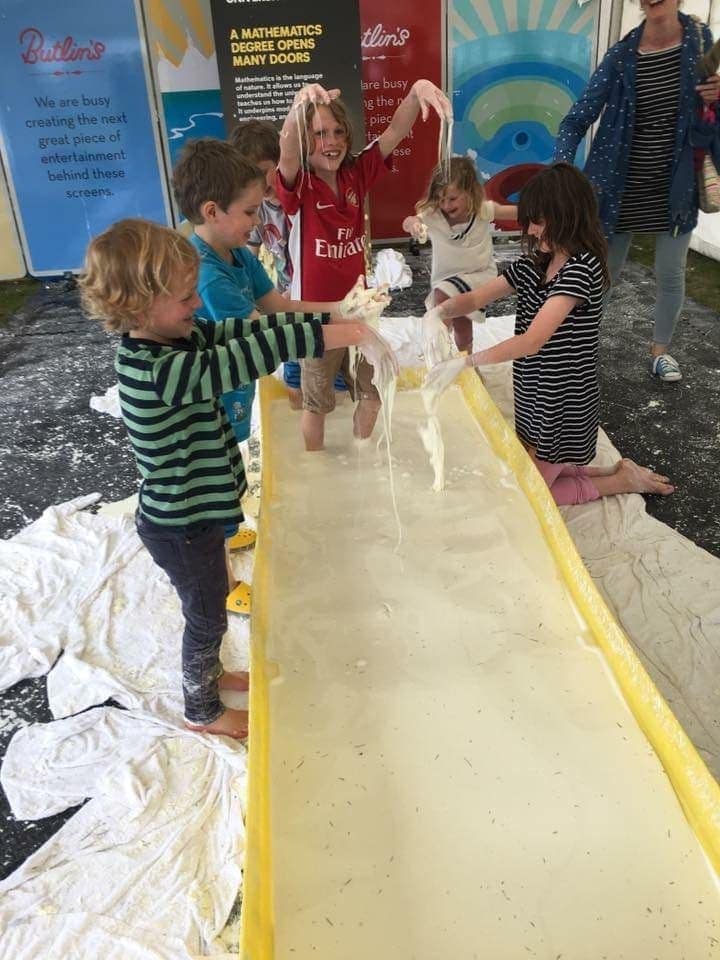 There were multiple activities which we took part in over the weekend. The highlights for me were Rocket launching which one of our teams won despite a tantrum and a walking on custard from Plymouth University caused much hilarity especially when the kids realised that by deliberately sinking they could make more mess and have to be rescued by the scientific custard assistant.

Sam Sam the Bubble man put on a great show and obviously we had to spend some money buying bubble machines which were short lived. Most activities were included but we did pay a little extra to do some soldering where the kids could make a lie detector or light unit.

In the evenings we watched the Brainiacs live with lots of explosions and also a show about animation. We learnt how to do some amazing drawings with horrible science 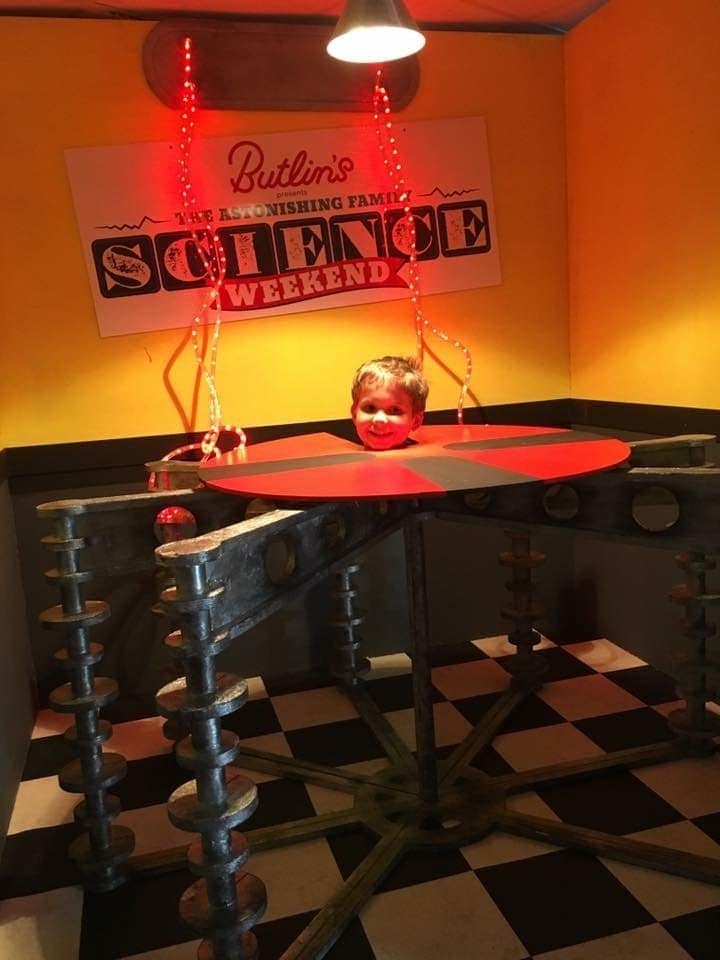 I would highly recommend this as a value for money and educational way to spend some time with your kids. There was something for everyone and we all thoroughly enjoyed ourselves. The only thing that husbands would have been useful for would have been carrying stuff and going down the rapids with the kids. But the moaning would have probably outweighed the benefits.

NB: This is a guest post sent in my Ailsa who paid for her holiday in full.