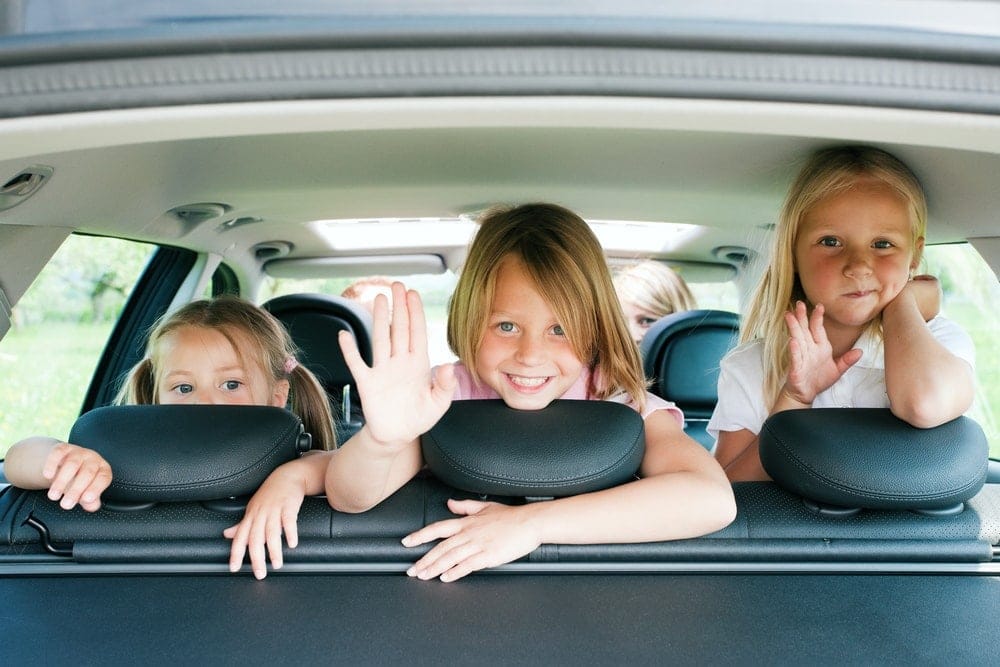 7 games to play while travelling with kids – FREE PRINTABLE

I have many fond memories of being a child and playing travel games. My mum used t0 make a game up where we would sit for an hour and write down words that mum would then turn into points at the end of it. She always fixed it so that she won, but we still had so much fun.

So now I’m a mum myself, I’m often in situations where I’m traveling with my own kids and looking for games to play. So I searched the internet and found a whole new world full of fun games that I have both tried and can’t wait to try and decided to turn them into a helpful post for you.

This game is such a classic. Someone looks for an object in the car, plane or hotel room. They don’t tell anyone what they’ve seen but say ‘I-spy with my little eye, something beginning with…’ then say the letter (or sound with very young children) that the object begins with. Once we’ve played it for a little while, we mix the game up a bit by saying things like ‘I-spy with my big fat hairy eye’ which usually gets all the kids laughing and makes the game last a while longer! The person who guesses what you were ‘spying’ is the one who is ‘spying’ next.

This game is one that older kids usually play. If you see a yellow car, you can give the other person/people playing a ‘dig’. To mix the game up a bit, you can allow each person playing the game to also choose a BONUS car color (or make), it has to be unusual, but if that car comes up, then only that person can give digs. Colors like chameleon, lime green or bright orange make good choices. 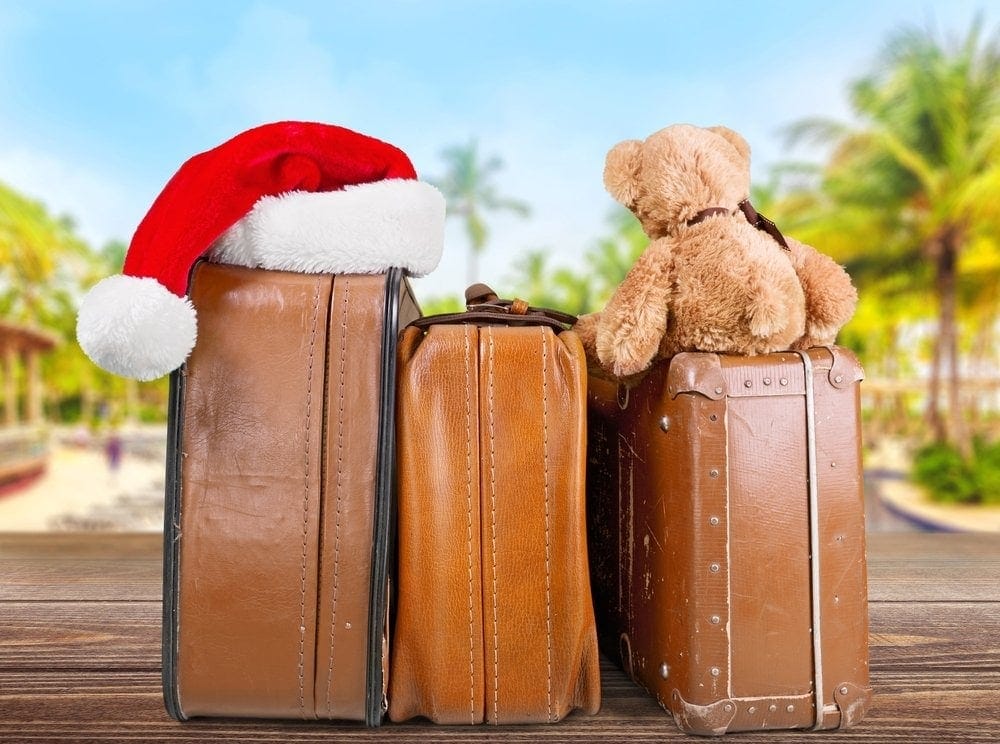 I’m going on holiday and I packed…

Look at the licence plate of that car near you, What words can you make out of it? Who can make the most? If you have a pen and some paper with you, then why not have a go at writing them down. Once you’ve finished, take the numbers off 3 cars and play number countdown, who can get the closest to the random total the driver chose?

Someone thinks of an object, it can be any object as long as it fits through your letterbox. The other person asks if it’s ‘animal, vegetable or mineral’? once they have their answer, they have 10 more questions to try and work out what the object is that the postie is trying to deliver.

Starts with, ends with

These are my favorite to use. Printable games such as a word search, i-spy at the airport or even Are we there yet? Bingo, which you can download below or head over to The Vault for lots more! 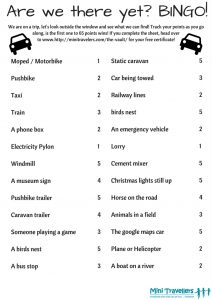 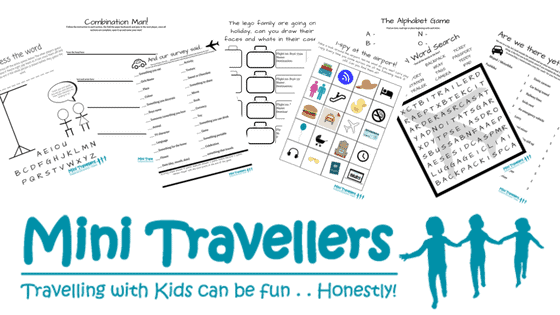 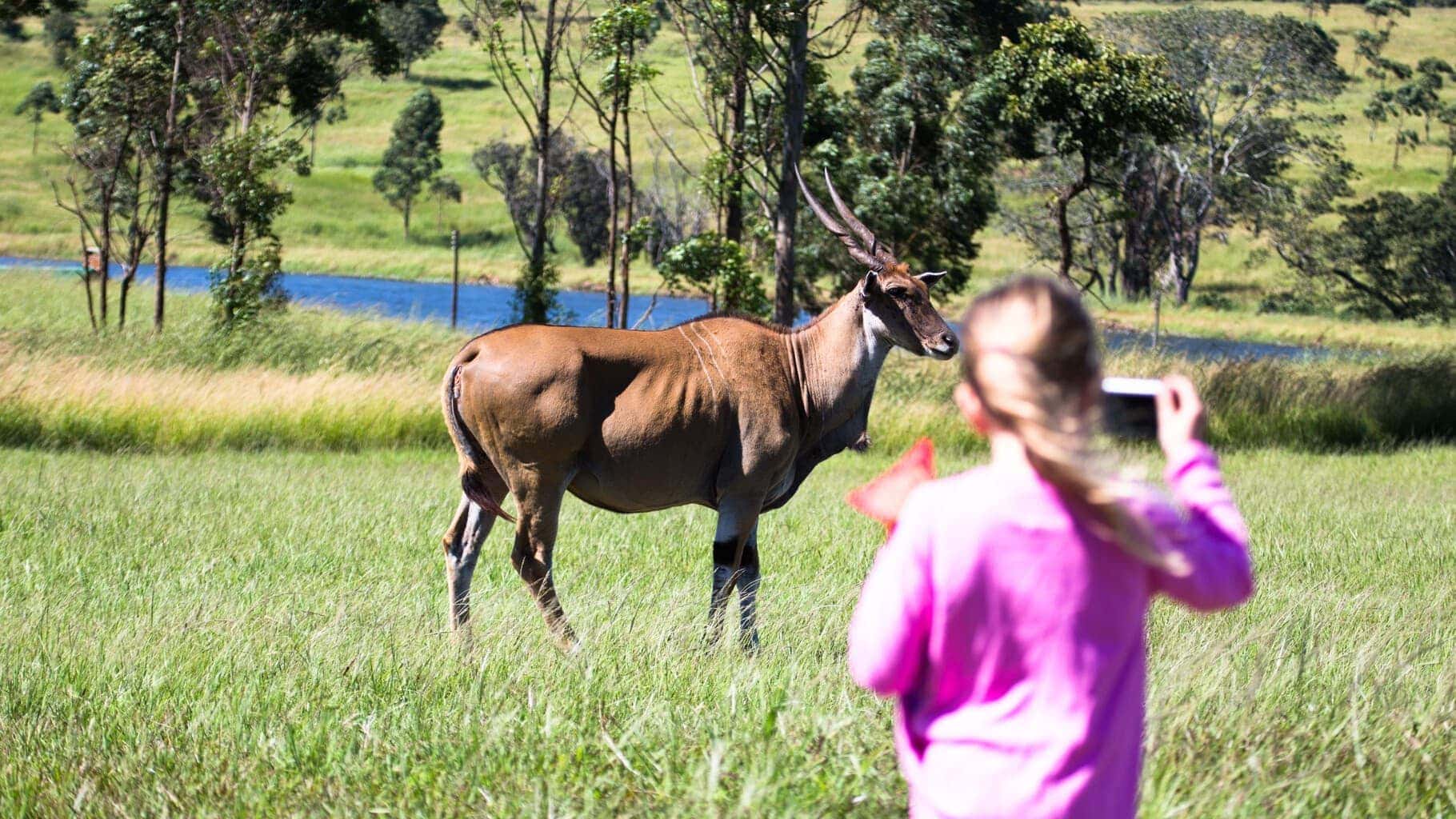 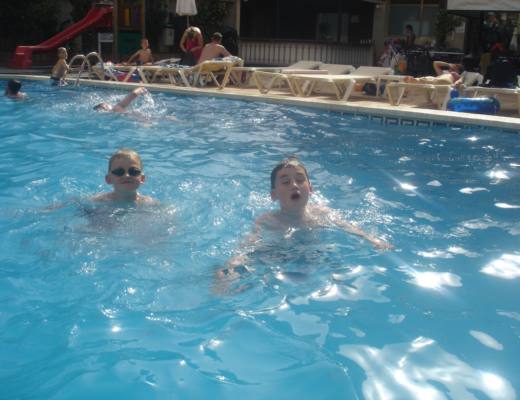 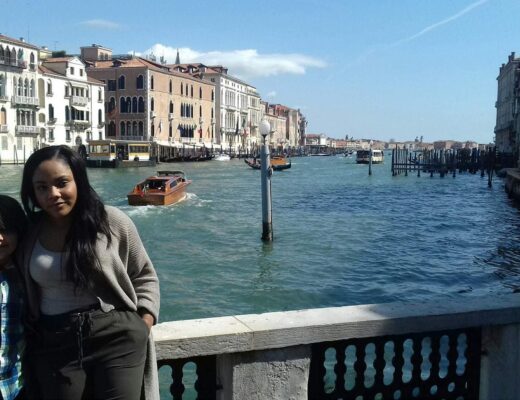 Venice with Kids on a Budget!