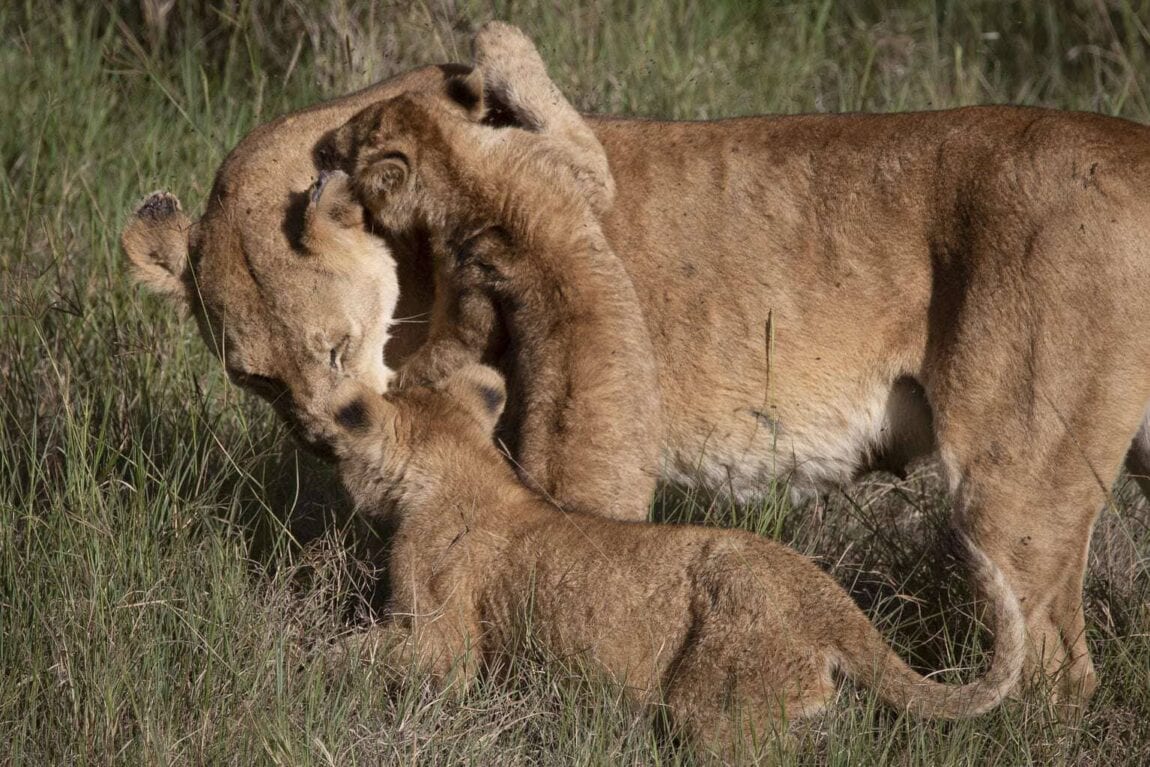 So we’ve reached Week 6 here in the UK and the rain is on its way so we are looking for alternative ways to educate the kids – we didn’t realise that there was such amazing resources on Disney Plus.

Narrated by Samuel L. Jackson, this Disney nature documentary is set in the Maasai Mara National Reserve in Kenya. Follow two families of big cats—cheetahs and lions—as they navigate the African landscape.

Set in Alaska, this documentary follows a family of bears. Watch the mother guide her cubs through life’s lessons as they emerge into the outside world. This is one of the best educational Disney+ shows!

Marvel at the incredible cinematography as students embark on a journey with four different animal families. Follow snow leopards, pandas, Tibetan antelopes, and golden snub-nosed monkeys in this documentary narrated by John Krasinski.

One of the greatest adventures of the modern space age, Expedition Mars explores the epic trials and tribulations of Mars rovers Spirit and Opportunity. With an expected lifespan of months, these rovers lasted for years on the frigid, dusty, craterous landscape of Mars. Students will be in awe of these pioneering explorers that brought new life to NASA’s Mars program. And now, Mars is a little less alien to all of us.

To many, imagining Africa conjures up images of barren deserts or dry terrain. But, in the heart of southern Africa’s largest desert, the Okavango Delta transforms into a wet oasis once a year. Explore the annual floodwaters that bring both life and danger to the residents of the Okavango Delta in this exquisite 92-minute documentary.

Into the Grand Canyon

One of the 7 natural wonders of the world, the Grand Canyon is considered by many to be one of America’s, and Earth’s, most sacred places. Explore this amazing monument with a pair of hikers who set out to walk the 750-mile canyon end to end with the hopes of gaining a better understanding of this unique landscape and the developments poised to alter it forever.

Both you and your kids will be amazed by this amazing two-part series focusing on one of America’s most treasured natural sites, Yellowstone. A National Park paradise, the challenges of life for the fauna here are numerous, and this documentary series chronicles them across the summer and winter with amazing close-range footage and beautiful scenic backdrops you can’t find anywhere else.

Apollo: Missions To The Moon

With the goal of landing a man on the Moon, the United States launched a space program in the late 1960s. There are plenty of cinematic films about specific moments during this time, but this documentary covers the 12 years and 12 manned-missions of Project Apollo’s unlikely goal.

You could combine this with the film Apollo 13!

Follow James Cameron again as he works with a dedicated crew to search for the lost city of Atlantis. Students will see some fab artifacts and items from the Bronze Age in this enthusiastic underwater expedition.

As an adult you may have seen those giant carved statues, but what does the average person really know about Easter Island? Largely isolated and mysterious, this incredible documentary gives us an up-close look at this remarkable society.

There’s no doubt about it—this show is ambitious. By applying 3D scanning to some of the most extraordinary ancient sites, Lost Cities somehow combines outstanding visuals and hi-tech archeology to create one unforgettable experience. 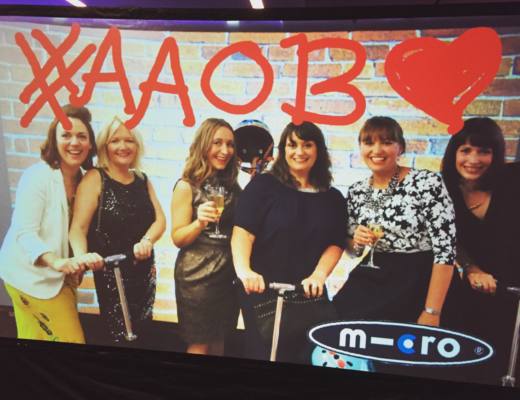 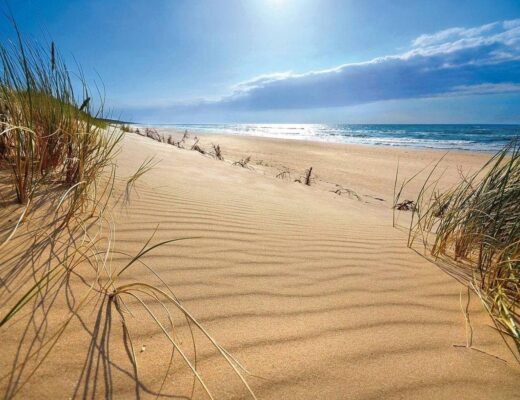 Beach Holiday with Kids – 5 Great things to do in Bibione, Italy 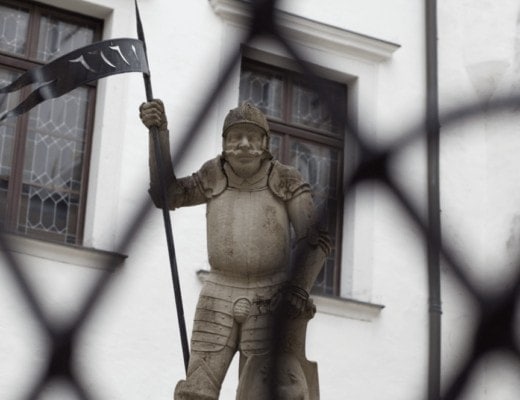